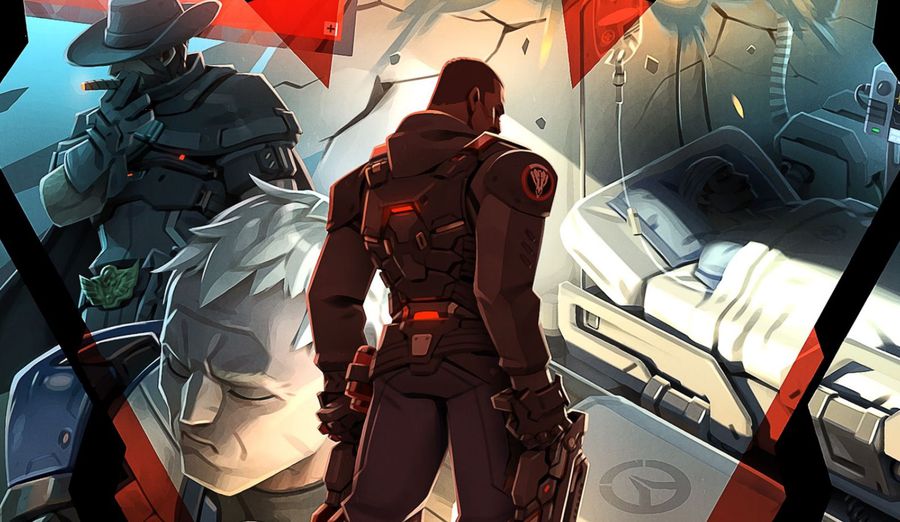 The Retribution is upon us.

During the Overwatch League stage three debut, Blizzard revealed a trailer for the new Overwatch Archives event, which will feature a playable brawl called Overwatch Retribution. The Overwatch developer released a new digital comic, Retribution, earlier today as a lead-in to the playable event.

The Overwatch Retribution brawl features Moira, Reaper, Genji, and McCree heading to Venice to take on Talon. (Of course, this was before Reaper was Reaper—back then he was Gabriel Reyes.) The new video finally reveals what the event is all about, and it looks rad.

The Overwatch Retribution brawl shows what happened during the Venice incident, where Blackwatch took on Talon. This is the mission where Reyes starts to become Reaper, Kaplan added.

Likewise, there’s still the All Heroes mode, but Kaplan said it’ll change each time you play, with less repetition. And everything takes place on a new map, Rialto. Not only will Overwatch fans be able to play on Rialto during the Retribution event, but Blizzard will unveil the map as a player vs. player payload map, too. It needs to enter testing, first—which will happen after the event.

“We learned a lot from Uprising,” Kaplan said. “The flow is much better.”

Kaplan also revealed that Reaper will get a new skin for the event. We already have his Blackwatch skin, but now he’ll get a skin that goes even further into the past—back to his alias in the Super Soldier program, Soldier: 24.

Everything goes live on April 10.