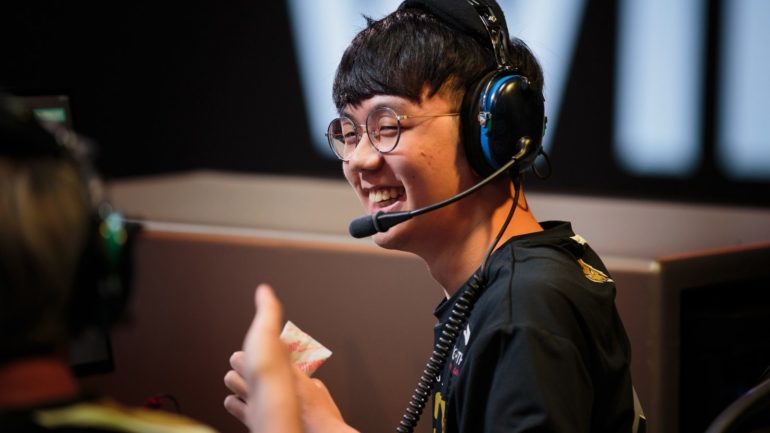 The former Lunatic Hai and Seoul Dynasty main tank added that he had “some personal problems at the time of retirement” that he’s since resolved and wants to give his career as a pro another chance.

Often thought of as the player who revolutionized the way in which the pros used the mechanics of tank hero Winston, Miro was quoted as being the “Godfather” of main tanks by ESPN. The two-time APEX championship winner and Overwatch World Cup MVP was considered by many to be the best main tank for the better part of a year during the prominence of the dive meta in 2017.

After signing with the Seoul Dynasty for the inaugural season of the Overwatch League, he fell out of favor with the team. Seoul was struggling to adapt to a new meta that saw the need to play a slow pushing style of team composition featuring a Reinhardt instead of a Winston. Miro may have come into the league as a strong main tank, but he quickly showed he was somewhat inflexible. The Dynasty began to unravel behind their main tank and even attempted to start their flex support player instead of Miro on that crucial Reinhardt pick.

At the end of the disappointing 2018 season, Miro was released from Seoul Dynasty. Immediately following the release, he announced his retirement. Since then, he’s streamed under the Gen.G brand, the parent organization of the Seoul Dynasty.

In the Chinese Contenders seeding tournament played recently, there were maps on which Winston saw dominant play time. Perhaps this gives the once-great Miro a niche to fill on an OWL roster. It’s much more likely, however, that we’ll see him given his second chance in the upcoming season of Contenders Korea.