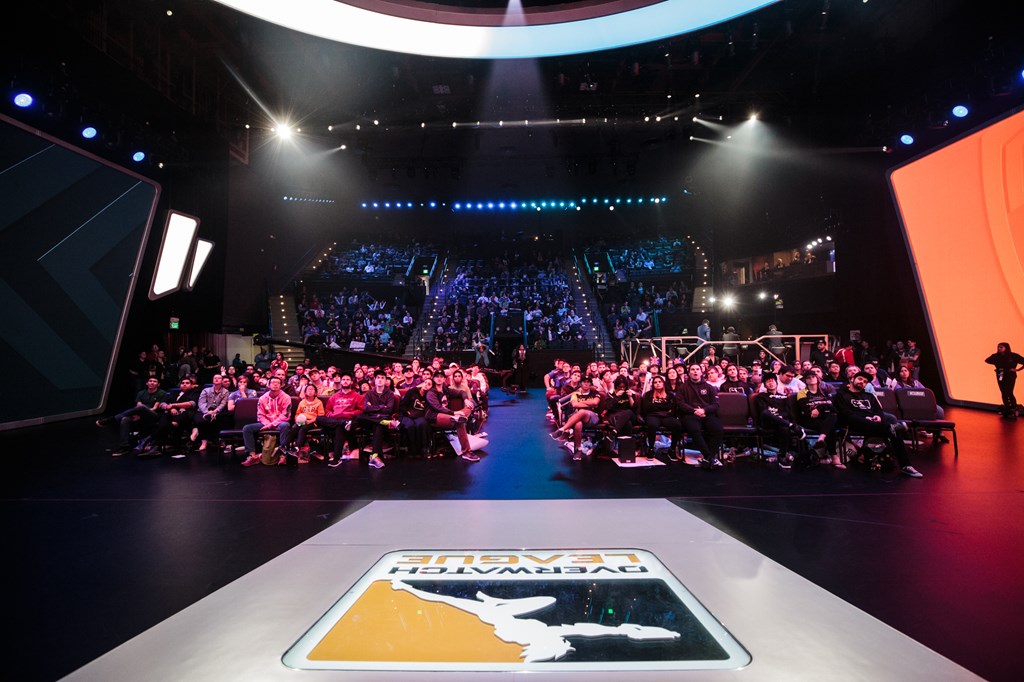 The Overwatch League got off to an exciting and promising start in Stage One, but it’s a fluid and ever-changing esports competition that is still in its infancy. Changes are to be expected, and today we’re getting a few.

Blizzard has announced tweaks to the schedule of the league, starting with the kick-off of Stage Two next week on Feb. 21. The changes are thanks in large part to feedback from players, fans, and the community.

The first change announced is that the Stage Finals will move to Sundays at 4pm ET, as opposed to the end of Saturday night. Stage One’s Finals were played quite late in the day on Saturday after London Spitfire and New York Excelsior had already played matches earlier in the day. In total, London played 14 maps throughout the day.

This change will help prevent player fatigue, from having to play multiple matches over a long period of time, and also give more viewers a chance to watch the finals on Sunday at a more world-friendly time.

The time of regular weekday matches is changing, too, as they will all start at 7pm ET. Matches will still be played on the same days of Wednesday through Saturday. This gives a more uniform time to the start of matches that fans can rely on, as opposed to the four different start times in Stage One. Saturday matches, though, will start at 4pm ET.

It’s encouraging to see Blizzard being proactive in making changes so quickly, and to know that it’s listening to players and fans alike. The excitement will begin again when Stage Two kicks off with Seoul Dynasty vs. Los Angeles Valiant at 7pm ET on Feb. 21.