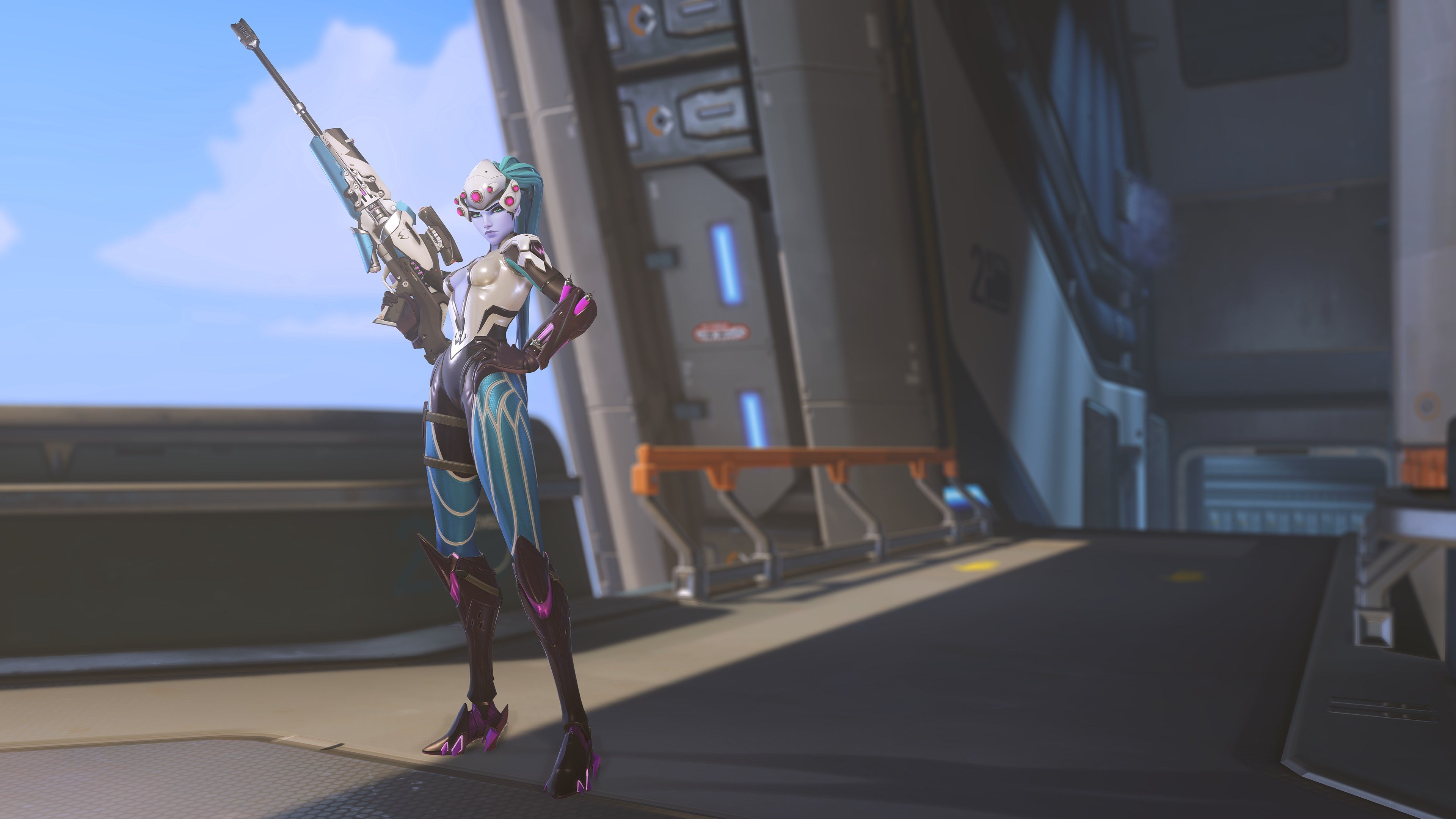 Have you ever wished you could watch an entire Overwatch League game from a different perspective? Thanks to the game’s developers, that dream has come true. The Overwatch League Replay system is now live, in which fans can go through any game from the current stage of play in whatever way they wish.

The Overwatch League Replay system is a near-copy of the Overwatch World Cup viewer that was briefly available last year. Fans, analysts, and even World Cup players used the system to break down matches and explain specific plays. It was a popular system, and Overwatch League fans have been waiting for it to transfer over to league games.

Fans can choose to observe a specific player’s first-person perspective as they move through the game or through a third-person, full-team perspective. A static camera could capture the entirety of a team fight while the birds-eye overview can offer insights on a team’s positioning. Fans can jump through all of these options while learning more about the intricacies of an Overwatch League match.

Players will soon have the opportunity to observe their own matches with the same tools. A replay system, which allows players to observe their last five matches, is currently being tested on the Public Test Realm (PTR) and should be available on live servers soon.