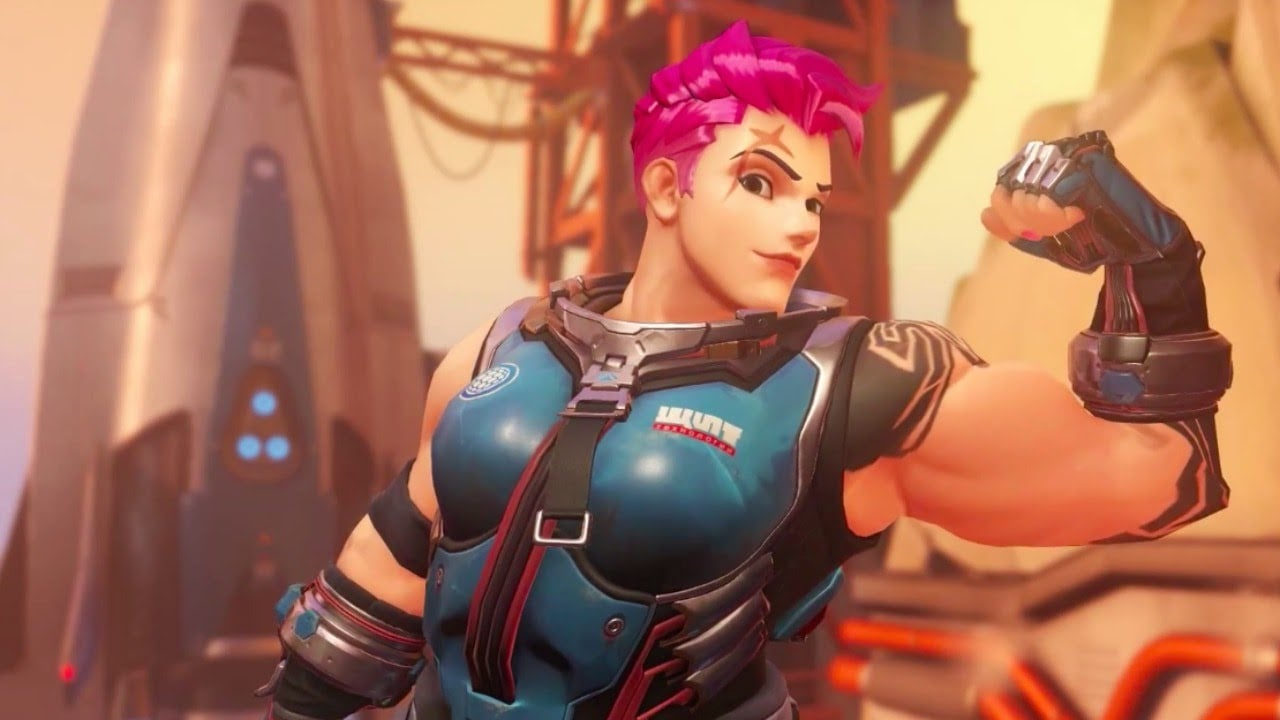 A whole new wave of Funko Pop! vinyl toys are being added to the Overwatch lineup, and they just might be the best yet.

Zenyatta, Sombra, Junkrat, Roadhog, Mercy, and Zarya will all join the Overwatch Funko Pop! toy line “soon,” according to Blizzard. Funko Pop! toys usually go for around $10 to $15 each, though Blizzard hasn’t listed prices for these little guys yet.

Bigger Pop! toys usually cost a bit more than the standard line, like Overwatch’s Reinhardt and D.Va toys, but these look like they’re all the regular-sized toys. Each of these likely stands around 3 3/4 inches tall, as is traditional for Pop! toys.

There’s no official launch date for the Overwatch figures. Already available in the line of toys are Pharah, D.Va, Mei, McCree, Symmetra, Lúcio, Winston, Reaper, and Widowmaker. A number of skin variants for these heroes are also available. Blizzard also offers toys from Figma and Nendoroid lines, though both of these offerings are a lot pricier than Pop! vinyls.