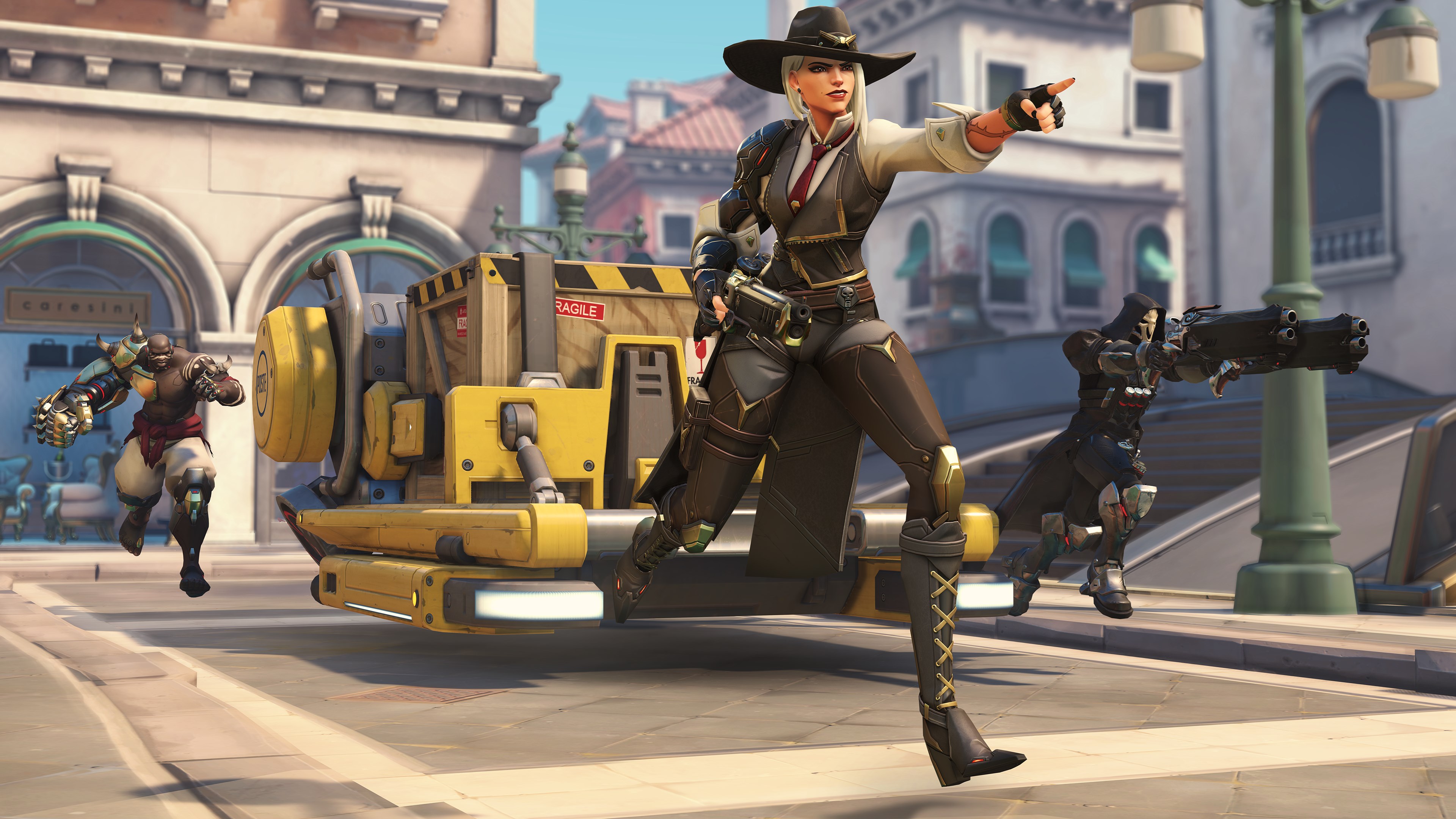 Over the next week, Overwatch players may have to take a break from playing the Storm Rising event mission to grind some ranked mode. Season 15 of Overwatch competitive mode will end in one week, on April 30, around 6pm CT.

Season 15 was full of changes that made players adapt to succeed. Baptiste was introduced and made his way to competitive mode on April 2. Players have picked him up as a main support and used his Immortality Field to survive previously fatal ultimates. Many heroes, such as Lucio, Reaper, and Junkrat, received changes in mid-March that affected their pick rates in competitive play.

The season began Feb. 28, giving players two months to complete placement matches and raise their skill rating (SR). After season 14, Overwatch eliminated the amount of “downtime” between individual competitive seasons. Before season 14, there was a two-hour hiatus window; before season 13, there was a multiple-day window in which players could practice competitive mode and not risk losing SR.

With this in mind, season 16 of competitive mode will likely start at 6:01pm CT, as season 15 started immediately after 14 finished. Get those last few games in before the seasons change!