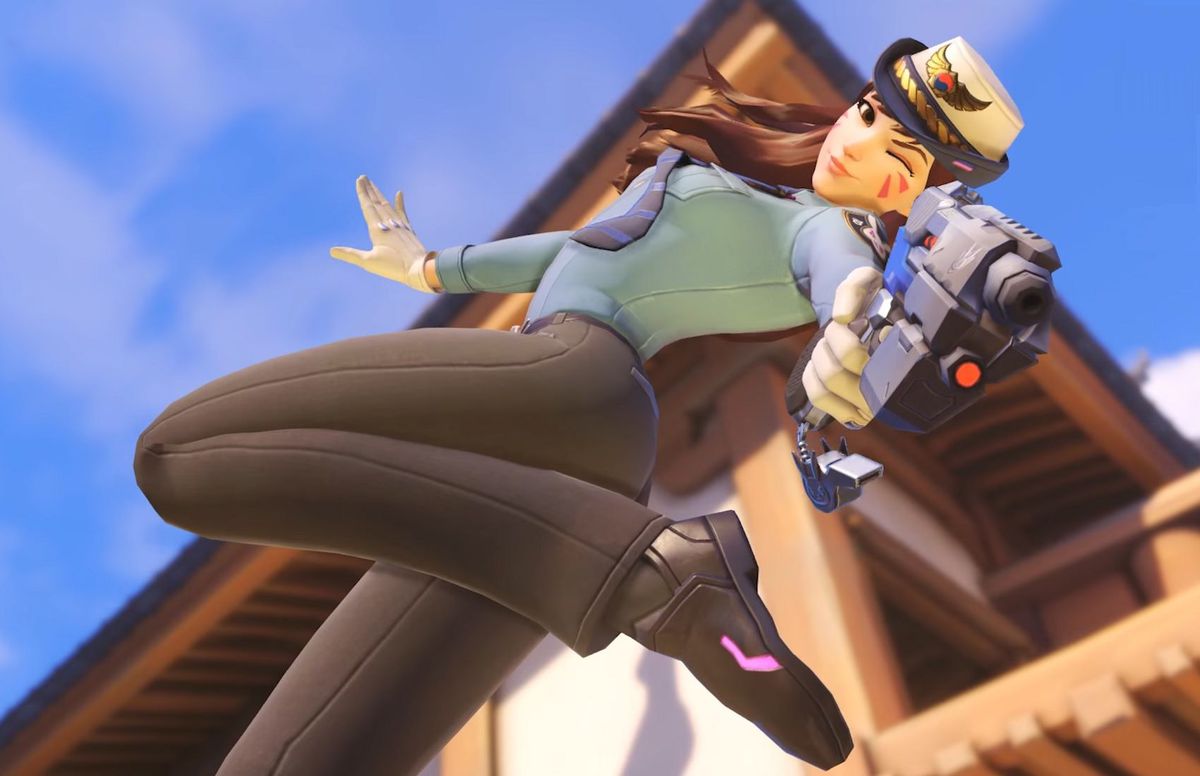 Punishments for players who cheat in Overwatch are about to get more severe, according to Overwatch game director Jeff Kaplan.

In early April, Kaplan wrote that Blizzard was working on the boosting issue—and now the developer said a solution could be coming soon.

“Penalties for boosting and throwing are about to increase dramatically,” Kaplan said. “Please report the behavior.”

Reporting is only available for PC Overwatch players at this time, though Kaplan suggested it will come to console eventually.

South Korea is also looking to rid itself of boosting in competitive video games. The country’s government recently proposed a law that would make boosting punishable with a fine and jail time. Companies that sell boosts are likely the big target for the proposed South Korean anti-boosting bill. And if it passes, it sounds like Blizzard will be pleased, too.