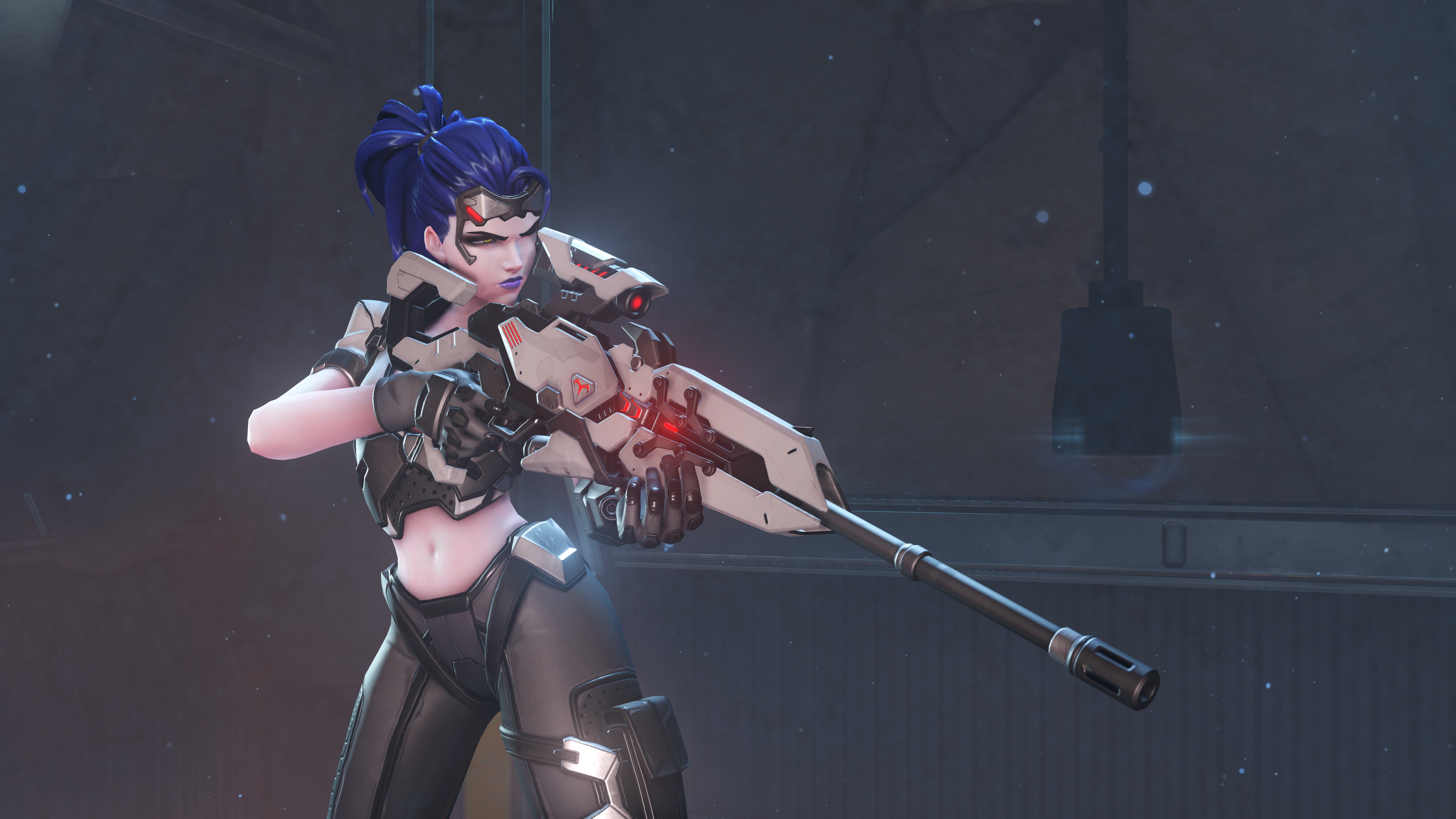 Players are likely just getting a few different terms wrong, Kaplan suggested in the Overwatch forum. Smurfing is when a player buys a second account and plays on it as they would on their first account, resetting their account progress and internal matchmaking rating.

There are a few reasons players would do this: Maybe they are a professional player or popular streamer and want to play anonymously. Maybe they want to test their skill and see if they can reach their high after a total reset. Whatever the reason, it’s not really a problem, as Overwatch’s internal skill rating system is pretty good at determining skill quickly.

Kaplan gave a pretty concrete example: A few weeks ago, a professional Overwatch player created a smurf account and played with it on stream. Blizzard was actually watching behind the scenes, comparing his internal matchmaking ranking of his smurf to that of the player’s main account. “Within 15 games, the MMR’s were equal,” Kaplan added. “I know there is a very bad perception of smurfing. But the reality is, skilled players are moved rapidly out of lower skill situations.”

Boosting, however, is considered cheating in Overwatch. That’s when a more skilled player pairs with a lower skilled player in an effort to bring the lower ranked player to a higher skill tier. “Boosting is bad and we are very actively working on preventing and punishing this behavior,” Kaplan said. The rule that Overwatch players can’t play with a 500 SR skill differentiation in diamond and above is in place to prevent boosting. “There is nothing about boosting that is acceptable and we want you to know that we are taking great efforts to minimize the impact on ‘fair’ players,” he added.

Another problem Kaplan addressed is how difficult it is to tell if an account is a smurf. Kaplan himself plays Overwatch with a skilled player who’s only at level 30, while Kaplan and his usual stack have prestiged multiple times. When he groups with Kaplan and friends, someone accuses him of being a smurf. He’s not: He’s just good at Overwatch and doesn’t play much.

Blizzard will continue to “monitor deviant behavior,” Kaplan said. “If we feel like there is behavior occurring that hurts honest, fair players, we will take action. We are definitely working on the boosting issue.”

ALSO CHECK OUT: One artist envisions Overwatch in the Dark Souls world.