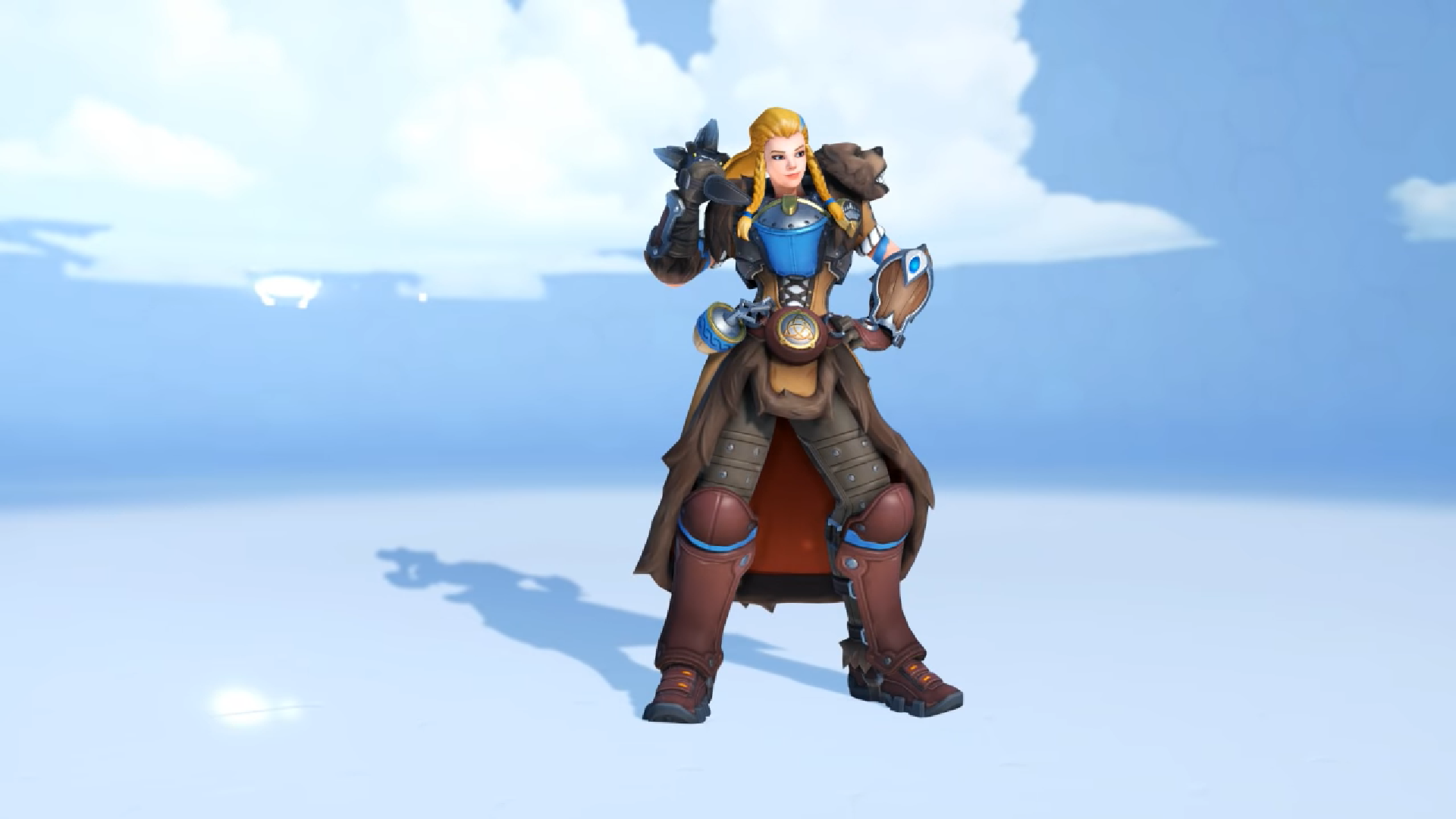 It looks like someone at Blizzard pushed go on the Overwatch Anniversary event a bit early.

Overwatch fans have figured out how to access the Overwatch Anniversary event ahead of its release, which means all of the new content has been leaked early. Multiple players on Reddit reported having access to the game’s event, many of which have uploaded videos to YouTube documenting what they’ve found.

Related: All of the Overwatch Anniversary skins have seemingly leaked ahead of the event

Photos of the Anniversary skins leaked earlier, but now we’ve got a look at the new dance emotes for Doomfist, Moira, and Brigitte, as well as a walk-through of the new Deathmatch map, Petra.

The new map appears to be an underground base of some kind, decked out with a bunch of equipment. There’s a mega health pack in the middle of the bunker, with some neat new features—notably, there’s a vertical launchpad like something you’d see in Halo.

The new skins include a “shield maiden” Brigitte skin, along with Tuxedo Doomfist and Symmetra, Sherlock McCree, Pirate Junkrat, and Mecha Bastion. There are 11 skins in total—three epic skins and eight legendary skins.

Along with all of the new content, Blizzard will also bring back skins from previous Overwatch events. A select number of seasonal brawls will return, too. The Overwatch anniversary event is scheduled to begin on May 22 and continue through June 11 on PlayStation 4, Xbox One, and PC.

Blizzard is expected to reveal a bunch of surprises (which aren’t really surprises anymore) during the Overwatch League broadcast today.