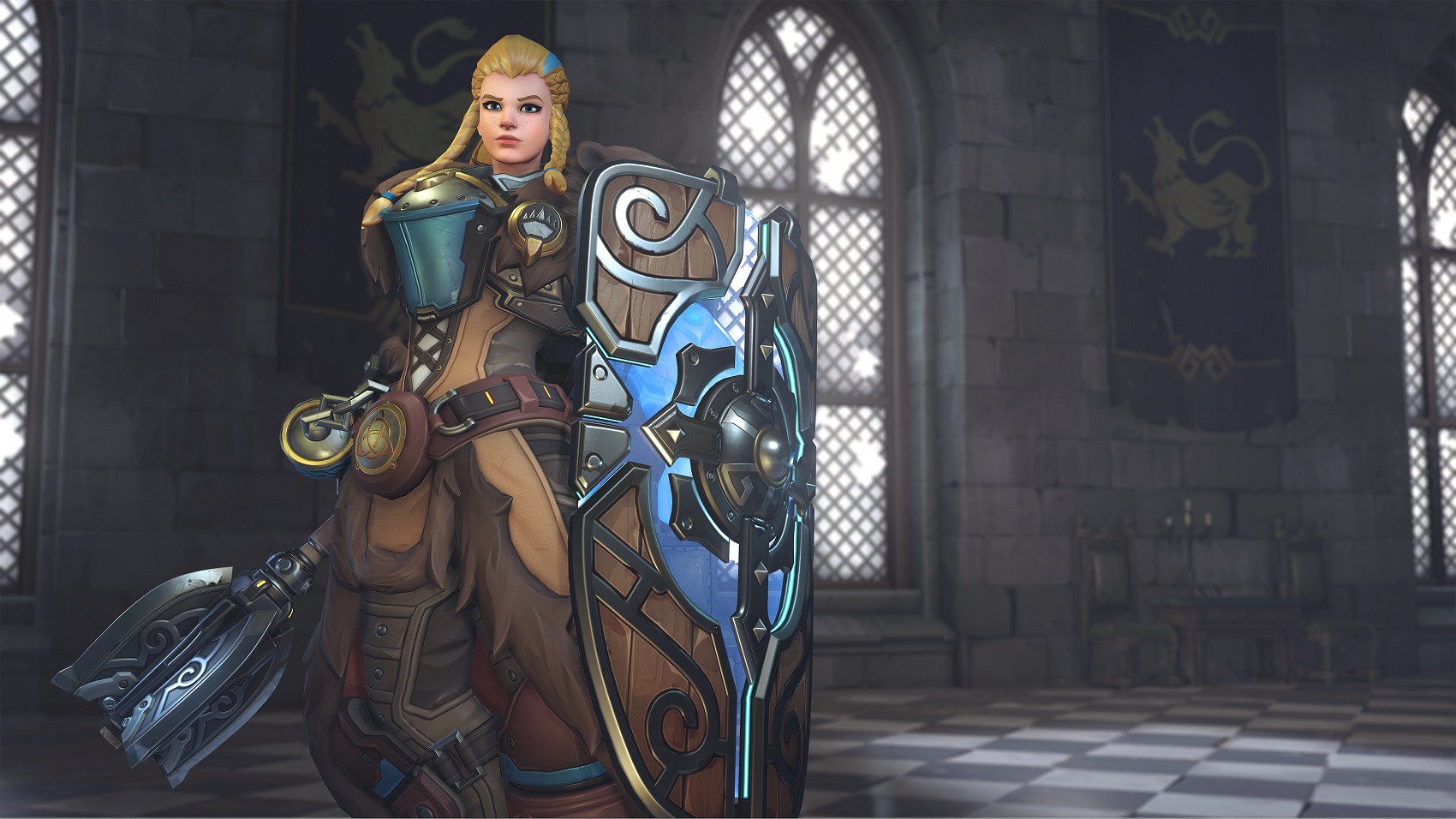 For Blizzard’s Overwatch Anniversary event, past seasonal brawls are rotating through the game’s Arcade. A new mode will enter the Arcade each day at 7pm CT—the pattern will continue until the event ends on June 11.

The schedule includes the likes of Lúcioball, Junkenstein’s Revenge, and Overwatch Retribution. Here’s the full list for the week, starting on June 5.

All of these Overwatch brawls only come around once a year. So if you’ve been itching to play one (or all) of the past seasonal brawls, you’ll want to load up Overwatch now. And if you’ve never played Overwatch before, there’s never been a better time to start.

Overwatch Anniversary itself brought along 11 new skins—eight legendary skins and three epic skins—for its second birthday. Dance emotes were added for Moira, Doomfist, and Brigitte. None of those Overwatch heroes were released for last year’s event.

Blizzard will continue to rotate the seasonal brawls until June 11 when the Overwatch Anniversary event ends. This is your last chance to play these brawls before they head back into the Overwatch vault. Many of them are likely to return with their respective yearly events, but there’s never any guarantee.