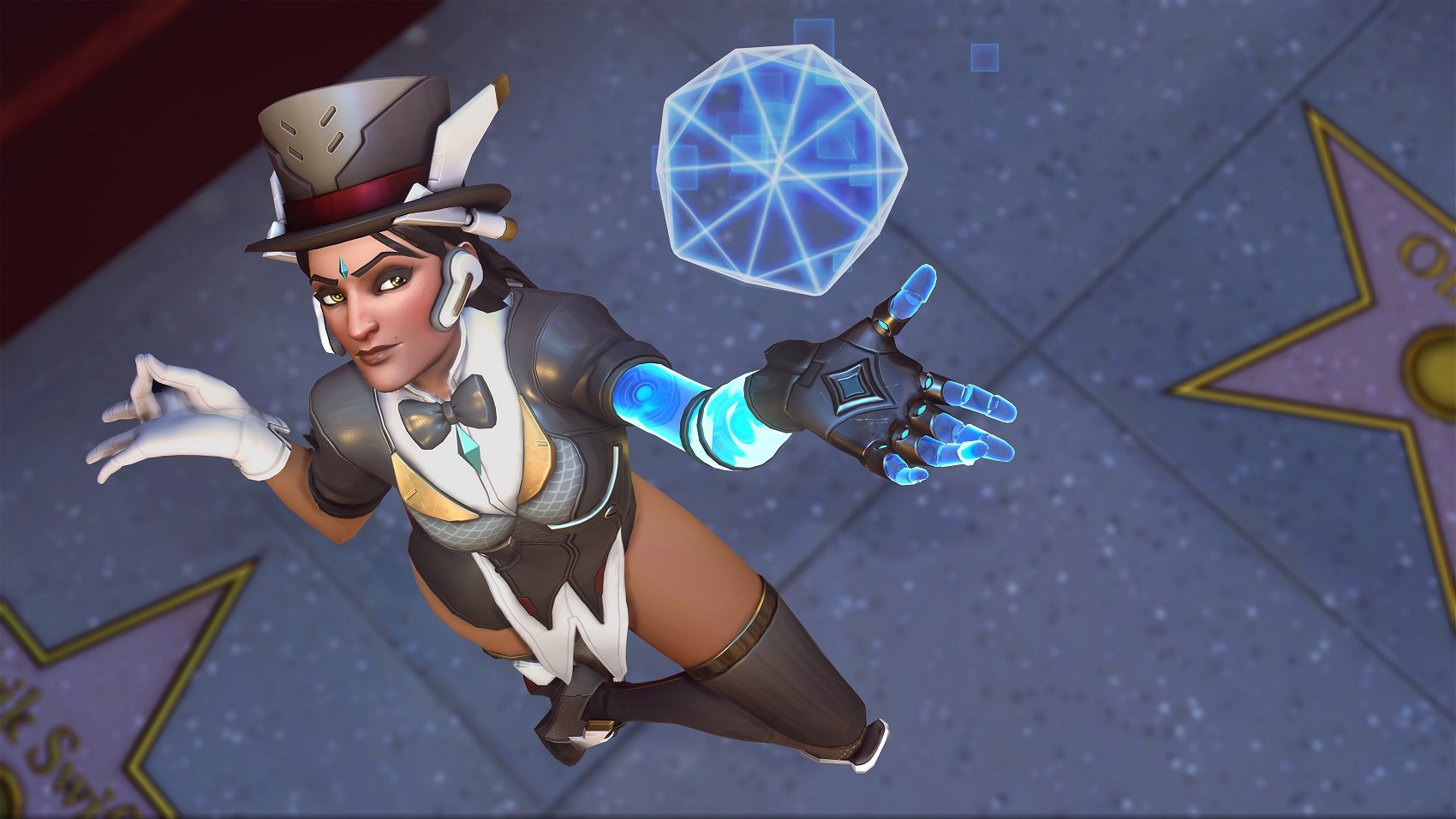 There hasn’t been a better time to get into Overwatch, if you’re one of the few who hasn’t played the game yet. The Overwatch Anniversary event is ongoing, and it brought back all of the game’s previously-released cosmetics and a rotating selection of past seasonal brawls.

Overwatch Anniversary 2018 runs until June 11, but the free weekend begins on May 25 and continues through May 28. Any Overwatch player who chooses to buy the game during the free weekend can keep any progress they’ve made—including cosmetics—so long as they purchase the game using the same account.

Free weekend players will have access to all of Overwatch’s 27 heroes and 18 maps, as well as Quick Play, the Arcade, and custom games. Competitive Play is never included in the free weekend event, and that extends to Overwatch’s new competitive Deathmatch mode.

PlayStation 4 players without a PS Plus account can play for free, but will need to purchase PS Play should they want to continue playing after May 28. Xbox Live players will need an Xbox Live Gold membership to join in. The free period will begin exactly at 1pm CT on May 25.

The Overwatch Anniversary event began on May 22. Eleven new skins were released to celebrate the game’s second birthday—eight legendary skins and three epic skins. Dance emotes were added for Moira, Doomfist, and Brigitte, too. There’s a lot to do in the new Overwatch event, and the free weekend is the time to try Blizzard’s first-person shooter out.