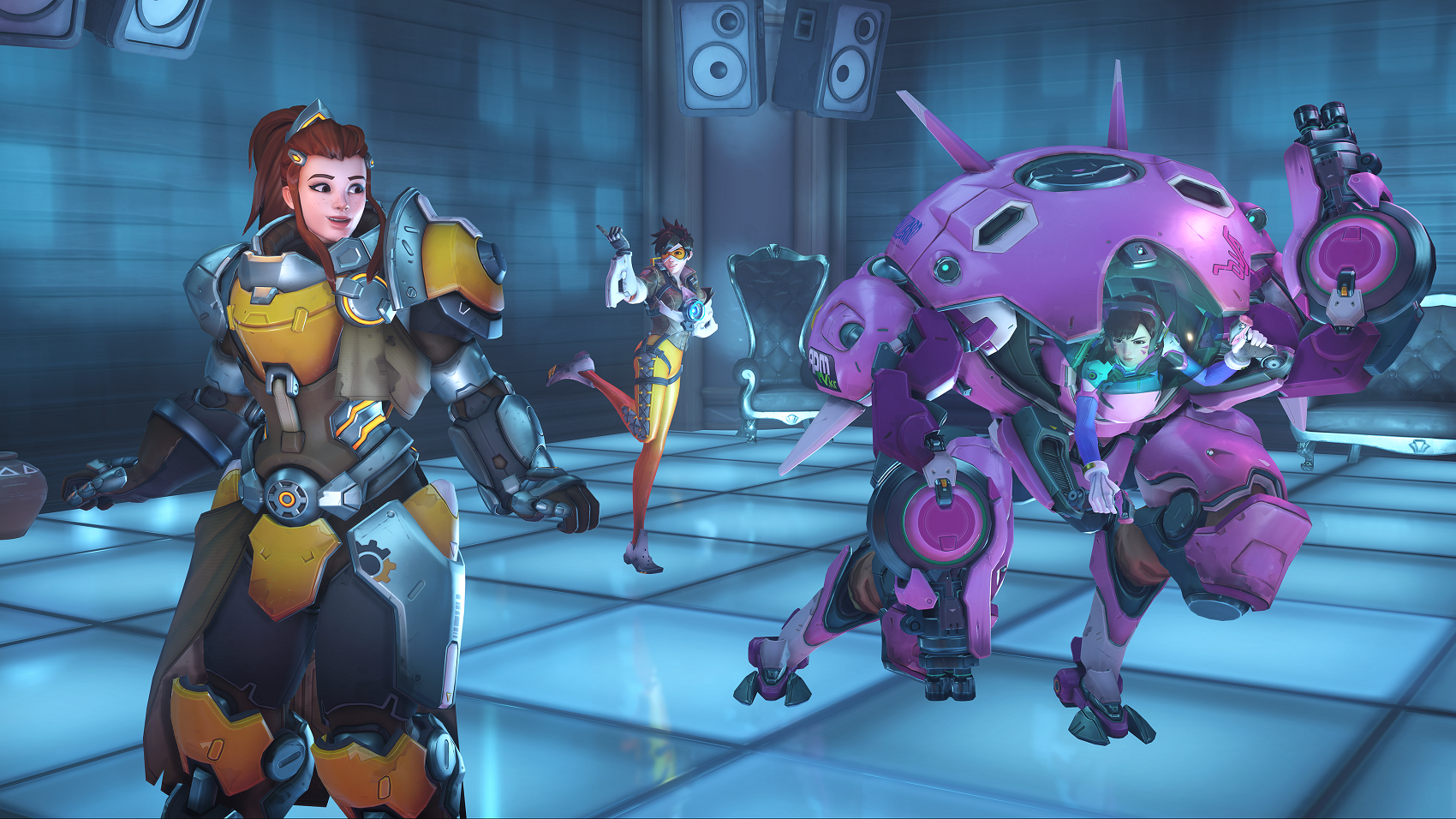 Overwatch is celebrating its second birthday by reliving many of the game’s past events. Overwatch Anniversary 2018 is here, with new skins, emotes, and the revitalization of a bunch of old stuff, too.

Eleven new skins have been released with the Overwatch Anniversary event, including eight legendary skins and three epic skins. Dance emotes have been added for Moira, Doomfist, and Brigitte—they weren’t here to get them with the rest of the heroes last year. Blizzard has also re-released all of the old Overwatch cosmetics from events past. Missed any event skins from previous events? You have a chance to unlock them during Overwatch Anniversary 2018. The event will run from May 22 to June 11.

Past seasonal brawls will be rotating in and out of the Overwatch Arcade for the length of the event, too. Likewise, Petra is now available for Deathmatch players, as well as the new Competitive Play Deathmatch mode.

But beyond event activities, Blizzard has also uploaded a number of buffs and nerfs straight from the Overwatch test server. The developer is continuing to work with Brigitte and Hanzo, making tweaks to their numbers, while Ana is getting a buff. Here’s the details.

Ana’s Biotic Rifle magazine size has been increased from 10 to 14 as a way to “maintain healing uptime and allow her to more carefully choose when to reload as opposed to just healing until the reload is forced,” Overwatch developer Geoff Goodman said.

Her Biotic Rifle will also no longer impact allies with full health, meaning she’ll shoot through heroes that don’t need to be healed and hit those who do, if they’re in range of her shot. It’ll make healing in the midst of battle a bit easier—no more missing shots on critical allies by accidentally healing full-health teammates.

Brigitte’s maximum armor per player effect for Rally, her ultimate ability, has been reduced from 150 to 100. The cooldown for Shield Bash has also been increased from five seconds to six seconds.

“Brigitte’s ultimate is very powerful, especially when it gets stacked up to its maximum value on many allies,” Blizzard said in the patch notes. “This change will reduce the maximum armor value of Rally, but does not reduce the overall amount of armor given by the ability over its duration. This means when used in combat while her allies are taking damage, it should feel about the same, but the lingering effects of the armor should have less of an impact. Her Shield Bash is a very strong ability on a fairly short cooldown, making it difficult for her opponents to play around. Increasing this cooldown allows for more options when battling against her.”

Hanzo’s Storm Arrow damage has been reduced from 80 to 70. Blizzard said that Hanzo’s arrows were doing way too much damage, considering his other adjustments like Lunge and increased projectile speed. “This damage reduction will give Hanzo’s enemies a more reasonable chance to react and fight against him while using Storm Arrows,” Blizzard said.