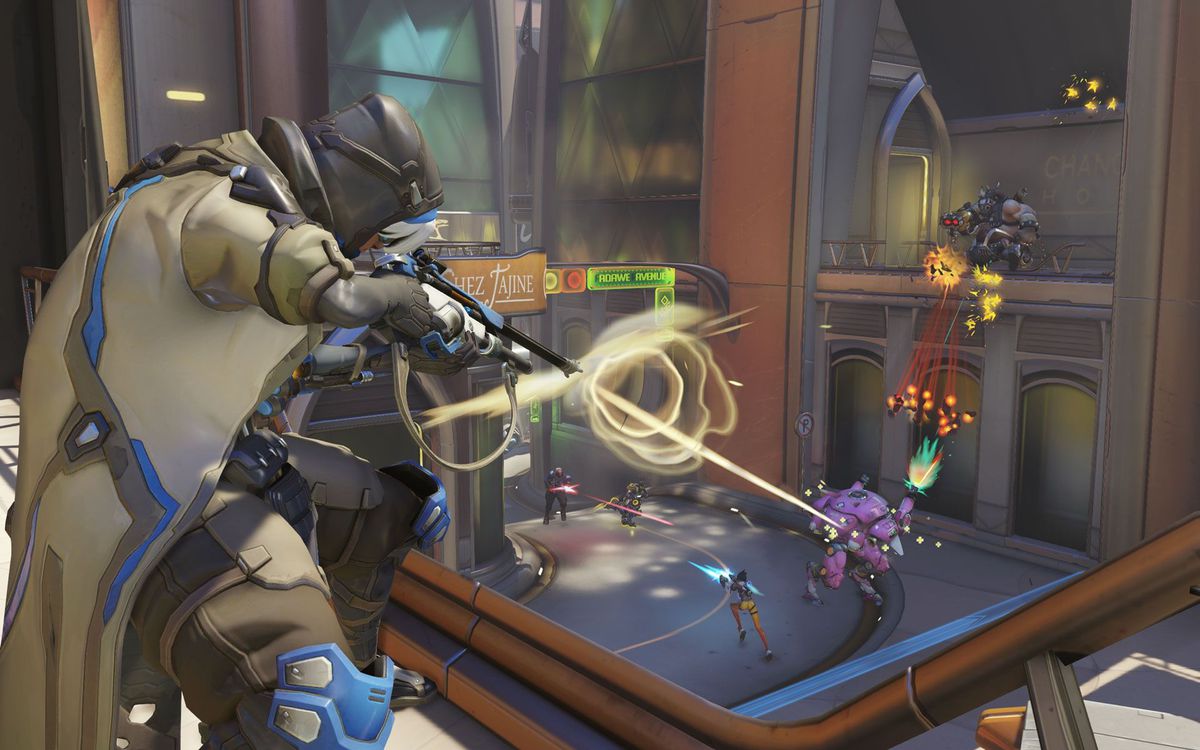 A new PTR patch has been uploaded to Overwatch’s test server.

Two heroes are targeted in the patch—Ana and Brigitte. Brigitte will have the maximum armor per player effect on her ultimate, Rally, reduced from 150 to 100, as explained by Overwatch game director Jeff Kaplan yesterday. As for Ana, her Biotic Rifle will no longer impact allies with full health. It’s a tiny adjustment that could make healing in the midst of battle a bit easier—no more missing shots on critical allies by accidentally healing full-health teammates.

Ana is getting another change, according to Overwatch developer Geoff Goodman. Her magazine size for the Biotic Rifle is increasing from 10 to 14, “which should help her maintain healing uptime and allow her to more carefully choose when to reload as opposed to just healing until the reload is forced,” Goodman said. This didn’t make the current PTR build, but will be uploaded soon.

Related: Ana and Brigitte are in line for Overwatch balance adjustments

The last change for Ana is only viable during free-for-all Deathmatch games—she can now Nano Boost herself. That’s scary.

Some Overwatch players on the forum criticized the Ana buffs, noting that the healer still has considerable weaknesses. But Goodman responded by saying that a balance of strengths and weaknesses is just part of Blizzard’s design philosophy.

“This is a core aspect of what makes teamplay so important in Overwatch,” Goodman wrote. “If you have an Ana on your team, this gives you certain advantages such as being able to be healed from a very long range, having a more offensive-favored ultimate, and having the ability to disable healing on enemies,” Goodman wrote.

But her weaknesses—low mobility and low self-healing—must be managed to keep her viable.

When Blizzard is interested in buffing a hero, it isn’t always interested in removing the hero’s weaknesses. “More often we would rather amplify a hero’s strengths and make the hero just better at what they do, which leaves their weaknesses still around for enemies to exploit and for allies to manage,” Goodman said.

Neither Kaplan nor Goodman said when the second Ana buff will make it to the Overwatch PTR. These changes, as always, will likely stay on the PTR for a while before making it over to the live game.