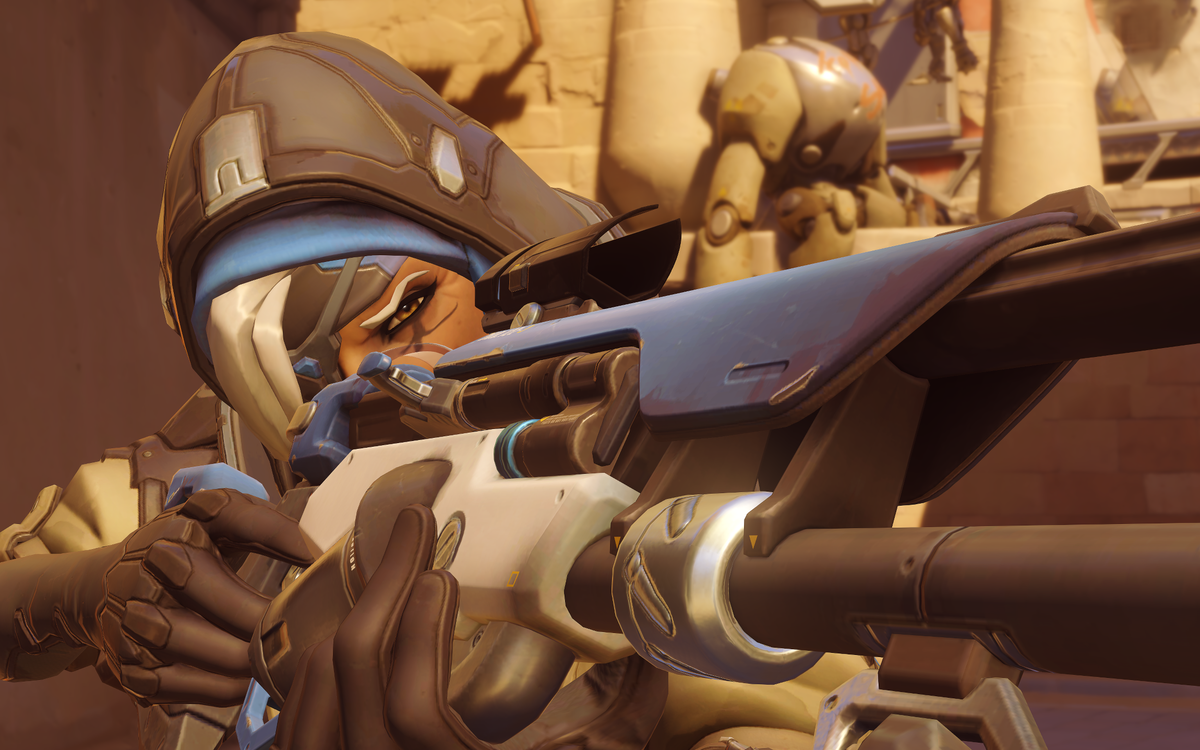 A new Overwatch test server patch is in the works, and it could nerf Brigitte and buff Ana.

The two supports are currently being worked on by Blizzard, Overwatch game director Jeff Kaplan said on the game’s forum. All of the changes he’s noted are not confirmed just yet, he added—all of them can make it onto an upcoming PTR patch, or none of them.

New Overwatch support Brigitte is dominating the game’s meta right now. She’s ushered back in the tank meta, as her armor-dealing abilities make everyone stronger. The adjustment Kaplan mentioned would bring Brigitte’s maximum armor for her ultimate from 150 to 100. “We’re also discussing some other changes that might make it onto the PTR when it goes live or might go live next week, if at all.”

Blizzard wants to tweak Ana, too. “We’re interested in making some minor improvements to Ana but they may or may not make this PTR cycle,” Kaplan said. Some of the new changes to Ana required Blizzard to create new technology, Kaplan added—the team isn’t in a rush to push the changes live for that reason.

Because of the rise of Mercy, Zenyatta, and now Brigitte, Ana’s been pushed out of the Overwatch meta. But if she’s getting this adjustment and Brigitte keeps up the tank meta, we could see the grizzled grandma played more in Overwatch.

Overwatch’s latest PTR patch is currently offline. The most recent iteration of Overwatch will hit the live server today, bringing a new map and the anticipated Hanzo rework. A bunch of other hero balance changes will be available on PC, PlayStation 4, and Xbox One, too.