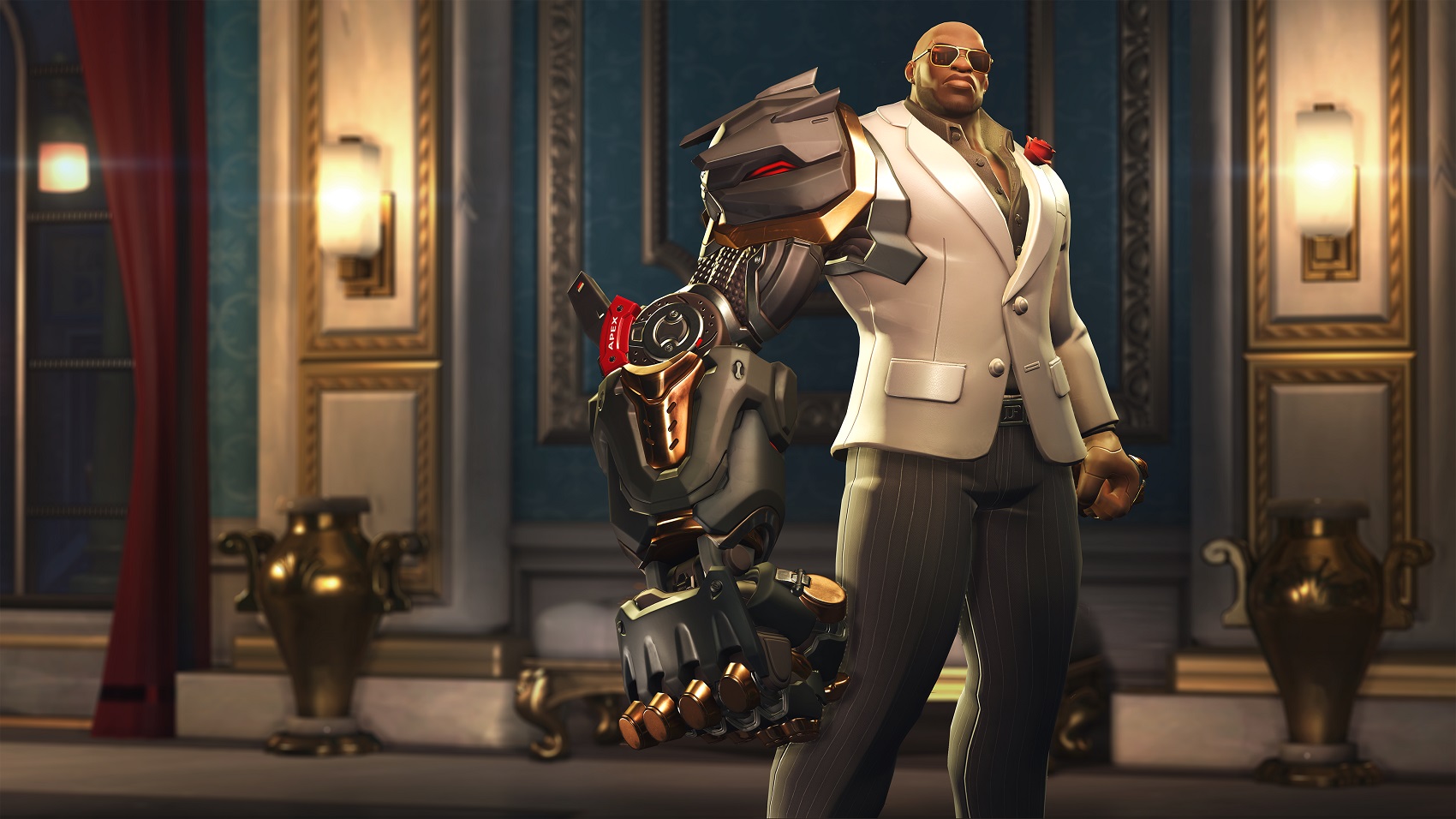 Blizzard hasn’t ever ruled out the possibility of Overwatch on the Nintendo Switch—but as time goes on, it sounds more and more unlikely.

Overwatch game producer Matthew Hawley told GameSpot yesterday that there are challenges in bringing Overwatch to Nintendo’s platform. If it was easy, Overwatch would likely already be there.

“I think it is one of those things that we constantly evaluate,” Hawley said. “Where technology is going, where the industry is going. There are challenges in running on the platforms that we’re not already on, otherwise we would probably already be on some of those other platforms. We’ll see where things go. Certainly, there is a huge number of people out there who have Nintendo Switch and mobile phones, but right now, the core development team is focused on supporting the live game.”

Hawley’s comments align with previous statements made by Overwatch game director Jeff Kaplan. Kaplan said in April that the Overwatch team would have to revisit performance to get the game running on the Switch. Plus, Overwatch is already on three platforms—PC, PlayStation 4, and Xbox One. Adding a fourth further splits resources and would change the system Blizzard has working right now.

“Just because we’re not on a platform right now, it doesn’t mean we won’t reconsider it in the future, so we stay aware of all these things,” Kaplan added in April. After all, that’s what happened to Diablo 3. The game was released on Xbox 360 and PlayStation 3 a year after the game’s PC and Mac releases. The year after that, Diablo 3 was added to Xbox One and PlayStation 4.