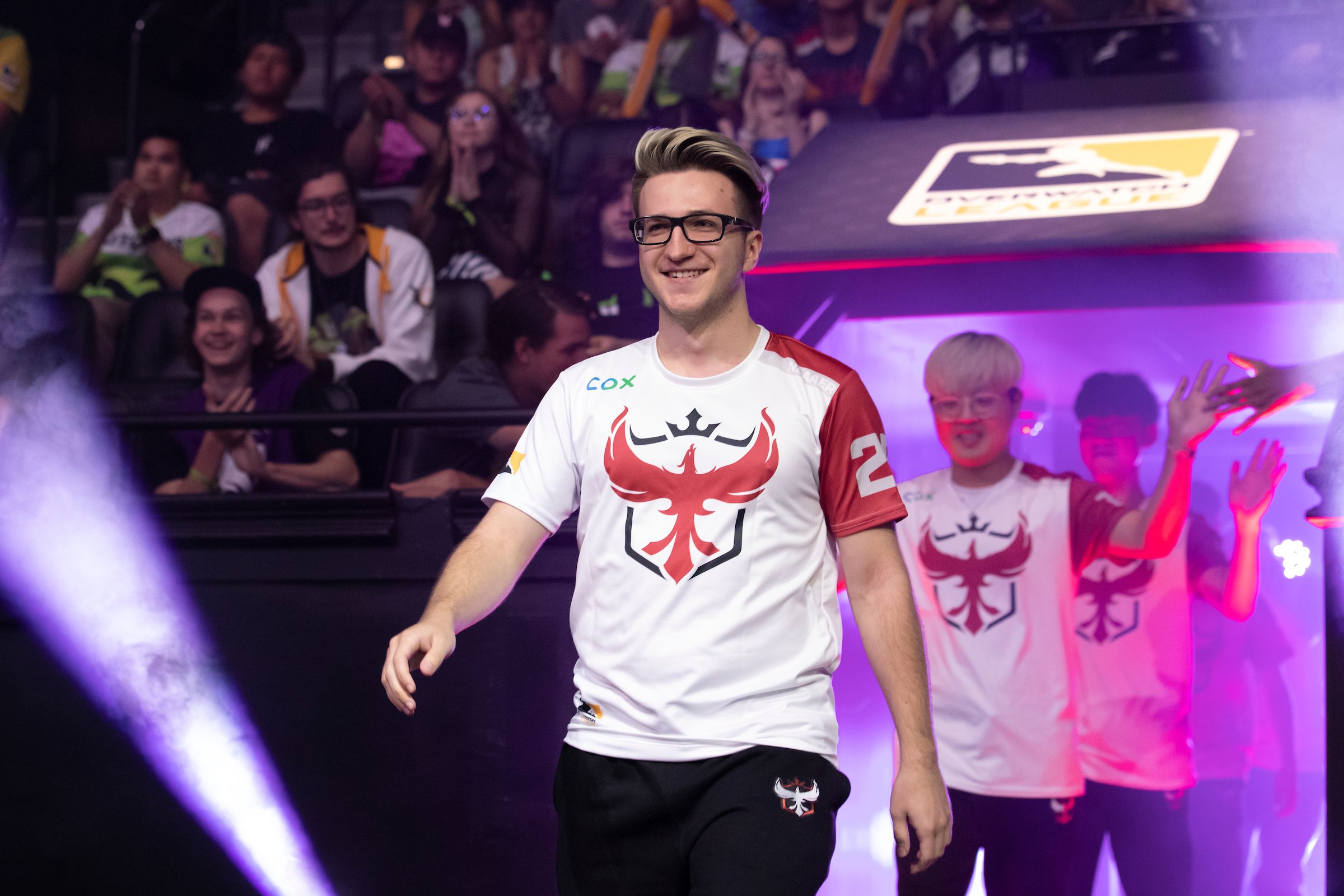 DPS Ilya “NLaaeR” Koppalov has retired from the Overwatch League after parting ways with the Atlanta Reign earlier in the month. He cited disagreements with the team’s coaching staff as one of the reasons behind his decision in his announcement yesterday evening.

NLaaeR said that most of his motivation was killed by Atlanta Reign’s head coach, Brad “Sephy” Rajani, over the course of the season. Blizzard’s delay on reacting to player feedback also played a role in his decision, according to a translation of the player’s post.

Additionally, NLaaeR cited a lack of communication from the coaching staff about his contract status as the main reason behind his decision to remove himself from the Overwatch League. Sephy allegedly told him that the team would renew his contract for the next season, but after that, NLaaeR didn’t get any further information from the coach or Reign’s CEO, according to the player.

The player also shared that the Reign warned him about his release on Nov. 6, near the end of the tryout process. The short notice made it impossible for NLaaeR to be picked up by another Overwatch League team. He could still get into a Contenders or Academy team, but the short notice manifested his disinterest in pursuing those choices.

NLaaeR said he doesn’t know what steps he’ll take next, but he will go on a vacation to clear his head and decide whether or not to retire from Overwatch altogether.

Reign head coach Sephy commented with his side of the story.

“It was 100% our intention to resign Nlaaer until we were able to secure [DPS Hugo “SharP” Sahlberg] at the very last minute,” the coach said. He also remarked that he “personally reached out to six other teams on Nlaaer’s behalf,” and that at least two teams gave him a late tryout. The player was in Russia, however, and had to play with a high ping, which decreased his odds of success.

Sephy also said that he would prefer a system that disallows player signings until all options have been pursued or not. This arrangement would “protect the careers of players caught in the ‘maybe’ category” and allow a more comprehensive and planned tryout process instead of an urgency for teams to sign players.

The Atlanta Reign preserved a good portion of its player roster. The team released only NLaaeR, off-tank Seo “Daco” Dong-hyeong, and support player Daniel “FunnyAstro” Hathaway, who now plays for the Philadelphia Fusion.