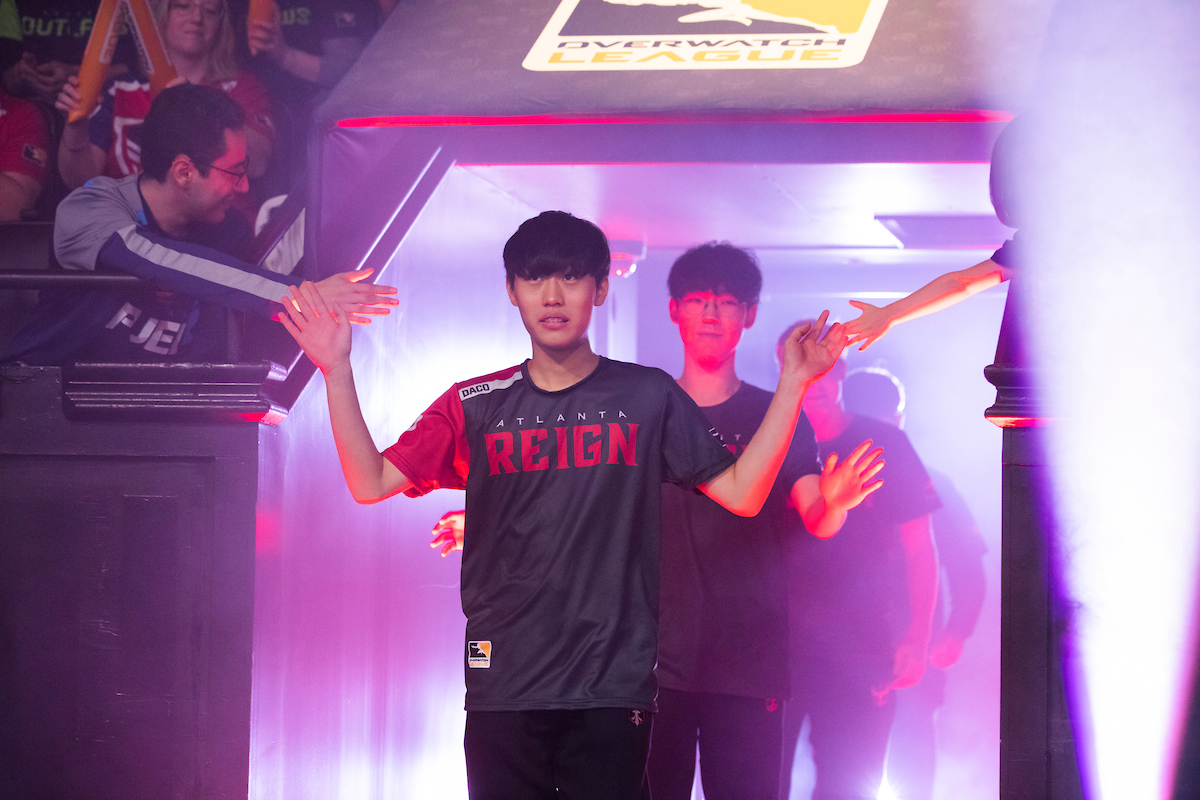 The Atlanta Reign have released off-tank Seo “Daco” Dong-hyeong heading into the 2020 Overwatch League season. The announcement came alongside an affectionate goodbye video on the team’s official Twitter page.

Daco joined the Reign ahead of the team’s first Overwatch League season. His D.Va had a hand in making the Atlanta Reign the only team to beat the New York Excelsior in stage two. Still, it was not uncommon to see the player swapped out for role-mates Park “Pokpo” Hyun-jun and Blake “Gator” Scott.

The team said its farewells with a heart-warming video showing Daco’s time with the Reign both inside and outside the game. “Your laughter and growth with the team was contagious and you helped make this year unforgettable,” the team wrote.

Daco’s release is one of few changes the Atlanta Reign have made between seasons. Unlike other teams in the Overwatch League, the past months have been a period of fairly smooth sailing for the Reign. While its competitors scramble to rebuild rosters and salvage players, the Atlanta-based squad seems to be focused on maintaining its roster as intact as possible. All of its players were listed either as team options or under contract on the Overwatch League website.

Recently, the Reign renewed its contract with Gator and promoted tank Xander “Hawk” Domecq from its Overwatch Contenders team, the ATL Academy. One of the few departures in the team was main support Daniel “FunnyAstro” Hathaway, the only player listed as under contract. He was drafted to the Philadelphia Fusion for its 2020 campaign.

The Atlanta Reign’s aversion to roster change likely comes from its positive result in the Overwatch League. The team finished season two at sixth place after being eliminated by the Hangzhou Spark in the season playoffs.