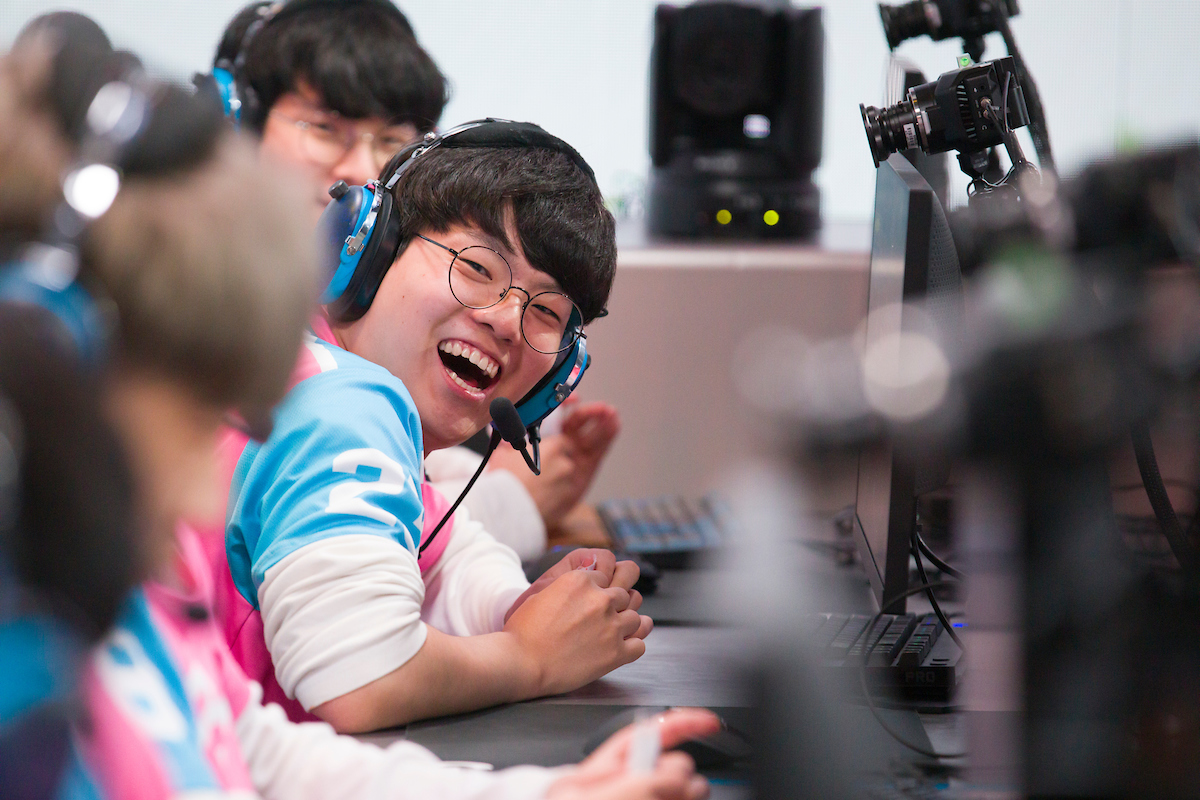 It’s hard out here in the loser’s bracket. The second week of the Overwatch League season playoffs kicked off with the loser’s quarterfinal games. The Hangzhou Spark took on the Atlanta Reign and the San Francisco Shock faced the Los Angeles Gladiators. At the end of the night, two more teams’ playoff dreams were dashed.

The Atlanta Reign gave some trouble to the New York Excelsior last week, but the Hangzhou Spark were prepared for their shenanigans. Atlanta tended to over-commit to fights and Hangzhou were instantly able to capitalize on their mistakes. Spark DPS Kim “GodsB” Kyeon-Bo played a masterful Bastion on Numbani, overpowering the Reign at every turn. GodsB even brought out a surprise Widowmaker on Temple of Anubis for a last-minute capture attempt.

On final map Watchpoint: Gibraltar, the entire Spark roster was bolstered by Park “Bazzi” Jun-ki on Mei. With a last-minute sneaky Blizzard, Bazzi stopped the entirety of the Reign from pushing Gibraltar’s payload. The Hangzhou Spark move to the semifinals of the loser’s bracket with a dominant 4-0 sweep against the Atlanta Reign.

Next, the San Francisco Shock faced the Los Angeles Gladiators. Many analysts and fans expected a close match between the two California teams, but they got a repeat of the first match of the night. Overwatch League 2019 MVP Jay “Sinatraa” Won played an outstanding counter-Doomfist, constantly stepping in the way of Jang “Decay” Gui-un on the hero. Though Gladiators DPS Lane “Surefour” Roberts tried his hardest to carry his team with huge Reaper ultimates, the Shock seemed prepared for them at every turn.

Rialto was a map that added insult to injury for the Gladiators. Shock DPS Park “Architect” Min-ho played a stellar Bastion on the attack round, in which the Gladiators got only two eliminations on their entire defense. The Gladiators finished the map on the back of João Pedro “Hydration” Goes Telles’ Pharah, but it wasn’t enough to stop the Shock onslaught. With another 4-0 win, the Shock move on to the loser’s semifinals.

Both the Atlanta Reign and the Los Angeles Gladiators have been eliminated from the playoffs as a result of their losses. The Hangzhou Spark and the San Francisco Shock will face off on Sept. 14 in the loser’s semifinals. In the winner’s bracket, the Vancouver Titans and New York Excelsior will compete on Sept. 13 for a guaranteed spot in the Grand Finals.