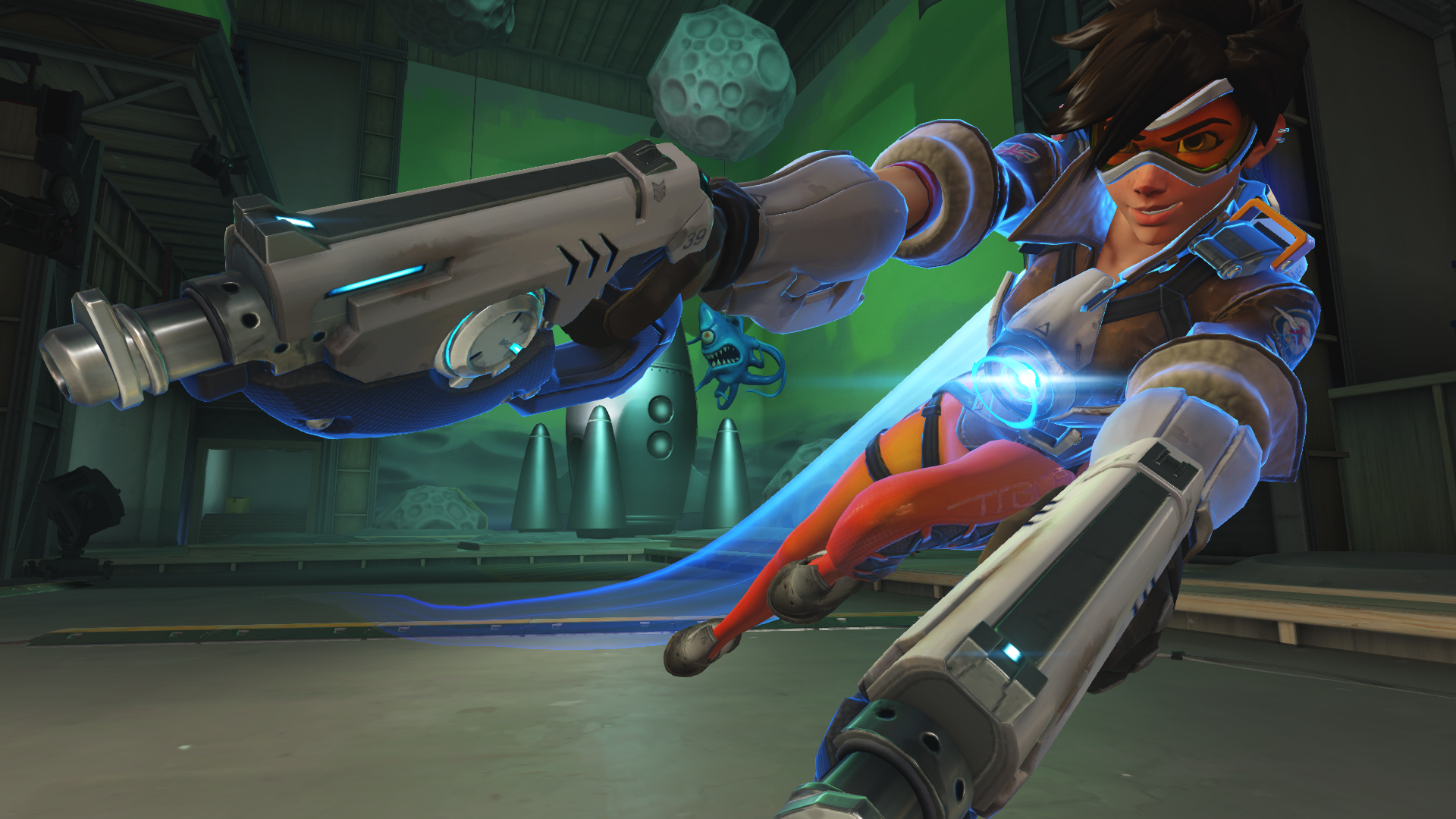 Blizzard knows how to make a good game.

The studio is behind some of the most important games in esports history. Its titles have grown into competitive scenes that thrive for decades, whether with StarCraft emerging as a top esport or Warcraft mods spawning MOBA popularity.

But its latest title, Overwatch, is different. And Blizzard wants the professional league it’s creating for Overwatch to be a game-changer as well.

Overwatch is built for esports, Activision Blizzard Senior Vice President and Major League Gaming Co-Founder Mike Sepso told Dot Esports ahead of Esports BAR—the leading B2B market for the international esports community—in Miami, Florida, scheduled for Sept. 18 to 20. Sepso, a member of the Esports BAR advisory board, officially took over as the head of the publisher’s esports arm in September 2015.

Overwatch is perfectly primed for esports. Though its growth in the competitive scene has been somewhat organic, Blizzard is holding the reins behind the title and attempting to steer it toward competitive success. The company plans to soon launch a multi-million dollar competitive league that’s designed to set an industry standard—the Overwatch League.

“It’s a very new model,” Sepso said. “We’ve borrowed a lot from traditional sports, but we’ve also retained a lot of the important attributes of the way that esports has grown over the last 15-plus years. I think one of the key elements of it is that it’ll be more accessible and recognizable to not just fans of traditional sports, but also all of the key constituencies that make professional sports the biggest and most important thing in the media landscape.”

That new model, however, isn’t information the public is privy to. Activision Blizzard has been tight-lipped about developments since the league was announced at BlizzCon in November 2016. Overwatch League is expected to be based around teams tied to major cities. Teams buy into the league and won’t face promotion or relegation like in League of Legends’ LCS. The model sounds more sports than esports, and that’s what’s reportedly attracting big name buyers from traditional sports leagues. New England Patriots owner Robert Kraft and Miami Dolphins owner Stephen Ross have both reportedly purchased multi-million dollar spots in the Overwatch League, but that’s yet to be confirmed. (Sepso declined to comment on the Overwatch League’s big name buyers.)

It’s no secret that deep-pocketed investors have been chatting with Activision Blizzard about the league, however. The Overwatch League structure is somewhat familiar to these investors who come from a professional sports background. The style of play may be foreign, but from a business perspective, it’s less scary.

“When people have been fully walked through the design of the Overwatch League system from the traditional sports world, they generally have a sign of relief, that, okay, this is kind of the future of where this whole thing is heading,” Sepso said. “This kind of a professional league has never happened in esports before, but [these] big organizing principles are very recognizable to executives from the traditional sporting world.”

Activision Blizzard is looking at these outside investors to buy into the Overwatch League for more than just the money, too. Sports have a history that esports don’t yet have. “Things don’t happen overnight,” Sepso added. “It takes many, many years to perfect the experience. Even in my lifetime as a traditional sports fan, NFL games, broadcasts today or if you go to an NFL game at a stadium, it’s a totally different experience than it was even 10 years ago.”

He added: “I’m excited to see what those partners from that part of the world will do once they have a stable [esports] system, a stable and growing system to work with, like the one I think we’ve created.”

But that doesn’t mean Sepso values non-endemic partnership over endemic. Both are equally important to Activision Blizzard. “I think it’s been overlooked how much of what has existed in esports has made it into the DNA of the Overwatch League,” Sepso said. The esports industry, while not always the most regulated, has an expansive history—one that Blizzard, of all publishers, is familiar with. Esports legacy is embedded in Blizzard’s history, and it makes sense that that experience would influence the way Overwatch League is run.

“We want to make sure that things are done right,” Sepso said. “What I think is often overlooked is that this is a Blizzard game and a Blizzard league. Blizzard’s been in the esports space for over 15 years. In many ways, it created it with StarCraft.”

And with MLG on board—it’ll manage operations of the Overwatch League and Activision’s Call of Duty World League—that legacy delves even deeper. What it sounds like Sepso is saying is to trust the process; he wants the public to trust the “literally hundreds of people that have had their fingerprints or been part of the development of this league inside of Blizzard and MLG that couldn’t be any more traditional, endemic esports people.”

Activision Blizzard and MLG haven’t discussed whether Overwatch League will launch its truncated 2017 season in Q3—which spans July 1 to September 30. But according to Sepso, Blizzard is getting there: More information is coming. Already this week, Blizzard made a peep about a professional Overwatch player scouting report designed to help Overwatch League team owners find qualified players.

When the Overwatch League launches, it’ll be big and stable, according to Sepso—and that’s because of the qualified team behind it.

“Blizzard’s esports team and the MLG team are two of the deepest benches in terms of talent and experience in the esports base that exist in the industry,” he said.