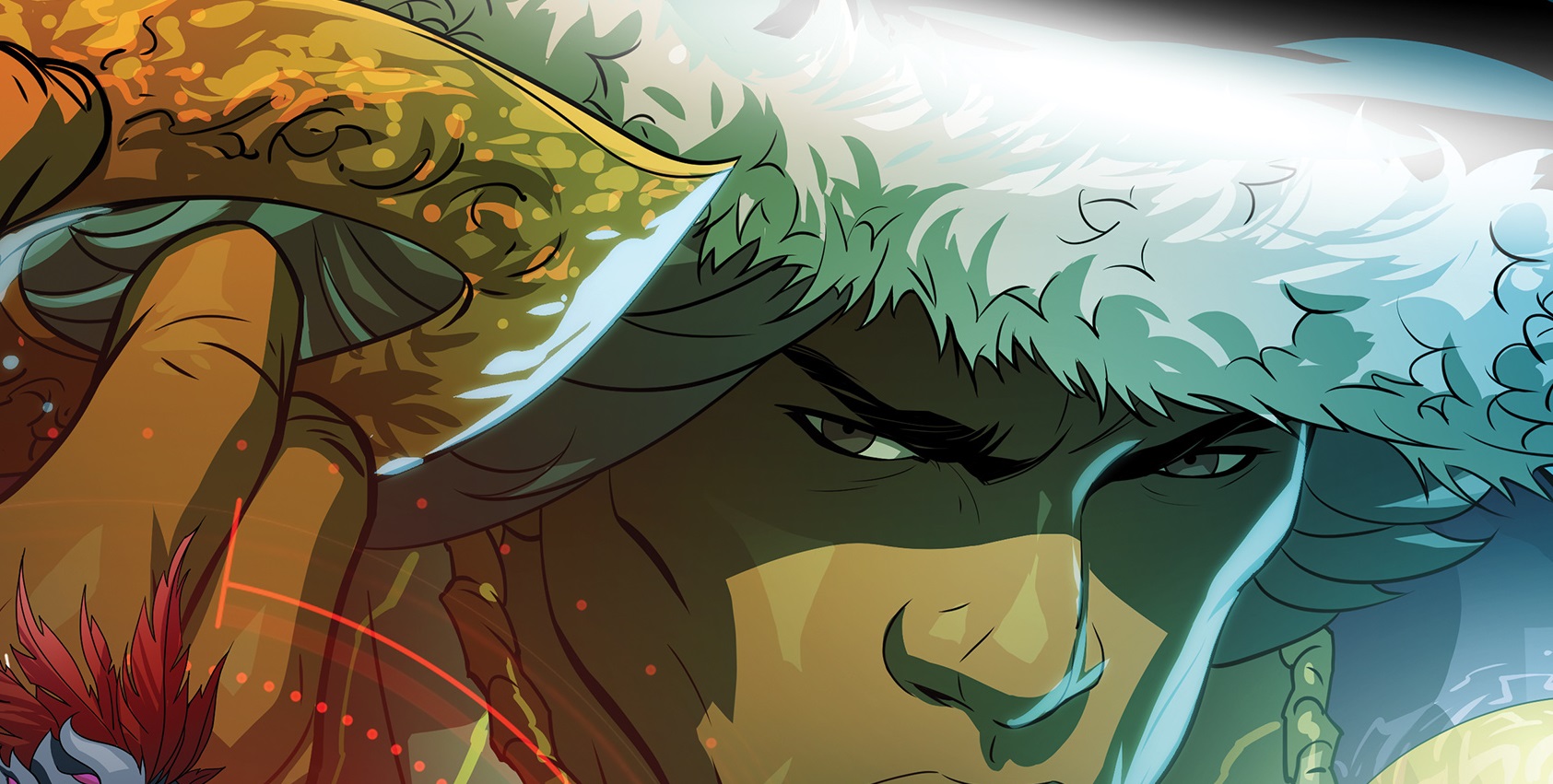 Widowmaker’s got her masquerade-esque skin, Odette, so why doesn’t the rest of Talon? If we’re going off the new Doomfist: Masquerade digital comic released today, maybe we could receive one soon.

After all, Blizzard did end up releasing a bunch of skins previewed in the Overwatch Uprising comic. An event is not currently scheduled in Overwatch, but Doomfist’s release is: He’ll enter the world of Overwatch on July 27. Maybe some new skins for the whole cast will come with him? Guess we’ll have to wait and see.

Related: Talon operatives are at the core of Overwatch’s new Doomfist comic, Masquerade

But for now, we can dream about the possibilities. From slick suits and evening gowns to ridiculous masquerade oufits, there are a lot of options here.

Overwatch players are expecting a summer games event within the next few months, but Blizzard hasn’t mentioned if it has anything planned. Nothing about these potential skins screams summer—but they are still pretty hot.