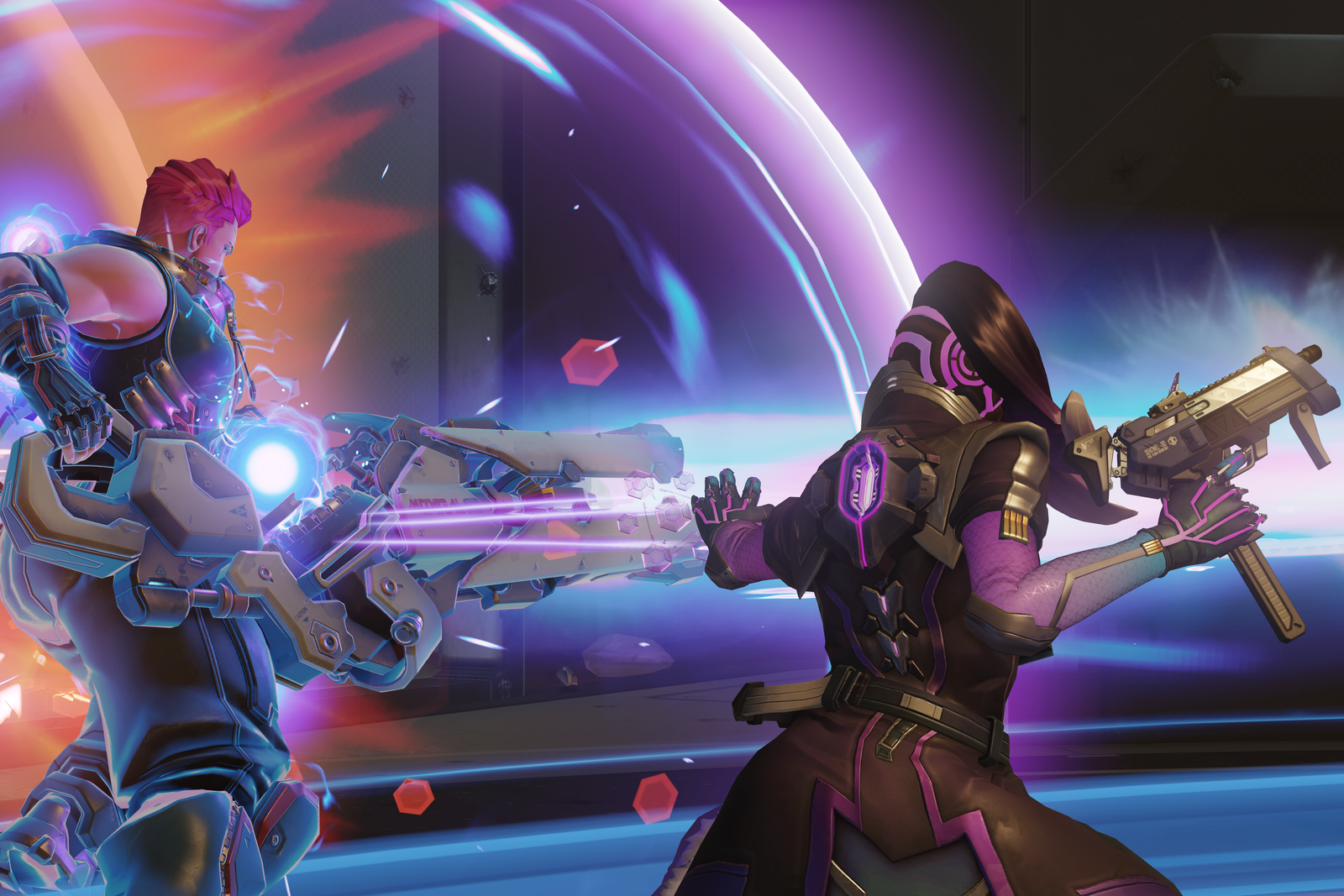 Though LW Blue has not been named champion of any major tournament, they’re consistently regarded as one of the best teams in Overwatch. They field some of the best players, two of which are participating as part of the dominating South Korean Overwatch World Cup team. Renowned LW Blue DPS Hwang “Fl0w3R” Yeon-oh, however, is unable to participate in Overwatch League due to age restrictions.

Should the deal go through, LW Blue would move to Los Angeles for the first season of Overwatch League, which is expected to begin later this year. In the years to come the team will relocate to New York City, which will operate as their home base once the league moves forward with its city-based structure.

Lunatic-Hai’s pickup was announced before LW Blue’s, but ESPN reported the LW Blue deal has been in negotiations for weeks. Former Blizzard employee Scott Tester will oversee the team’s operations.

LW Blue dropped out of Overwatch Apex on Monday ahead of its first match. It was reported then by South Korean news website FOMOS that LW Blue would instead participate in Overwatch League, though the team that acquired the roster was unknown at the time.