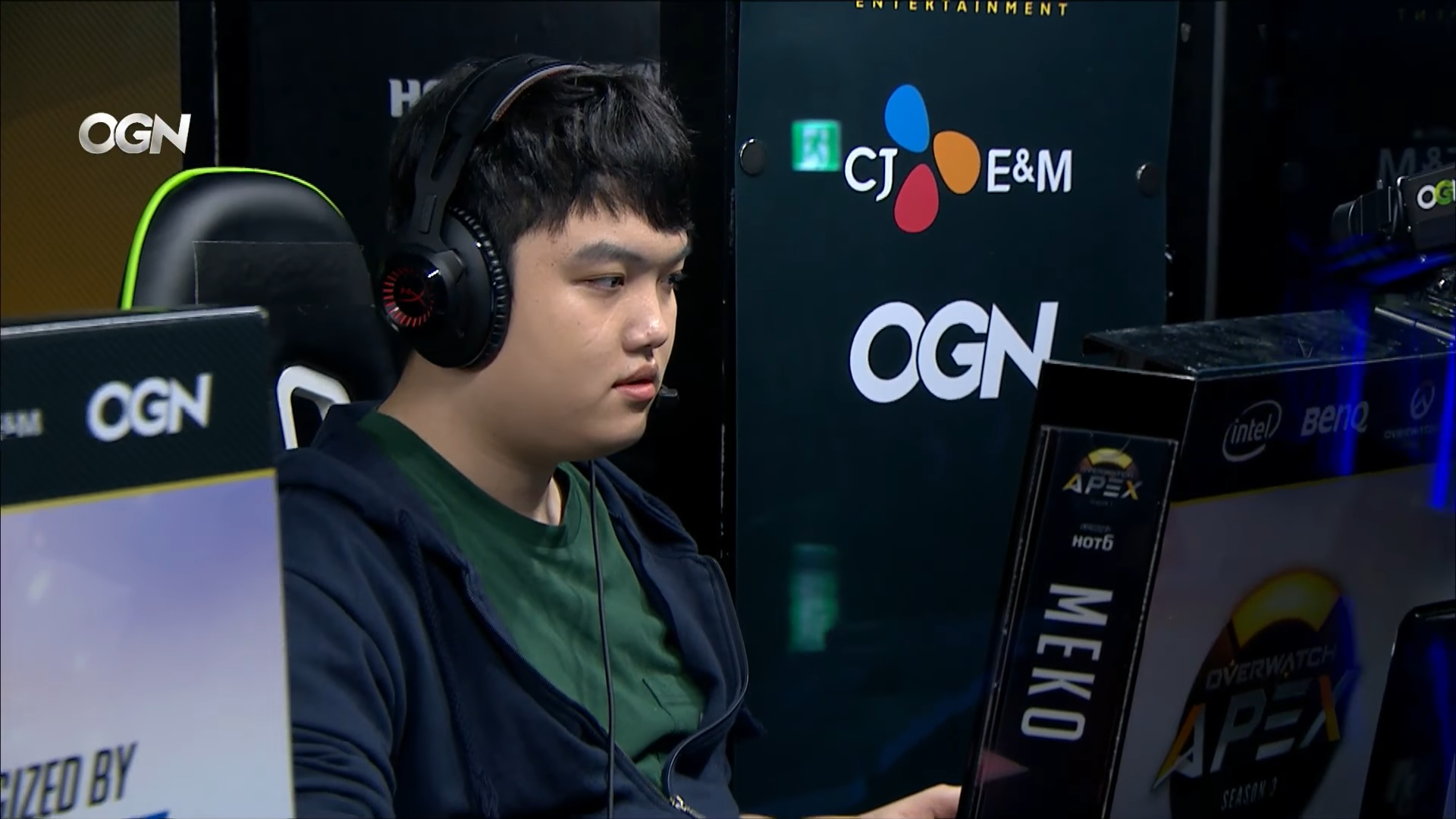 LW Blue have dropped out of OGN Overwatch Apex season four ahead of their Aug. 23 match against X6-Gaming.

OGN announced the team’s departure on Aug. 21. The South Korean esports team reportedly gave minimal notice regarding their exit from the tournament, therefore, the remaining teams in LW Blue’s group—Group D—will receive one point for the forfeited matches. X6-Gaming, CONBOX Spirit, and Meta Bellum will compete without a fourth team in Group D.

LW Blue will likely face monetary penalties for their late exit from the prestigious South Korean tournament, according to OGN’s statement, translated by Inven. Reasons for their exit were not explicitly mentioned.

It’s unclear at this time why LW Blue decided to withdraw from the South Korean tournament, as it ends before Overwatch League is scheduled to begin. Overwatch Apex is frequently played on older patches, however, which makes the tournament’s meta different than the meta-at-large. LW Blue may have wanted to avoid being behind on a meta shift.

More information regarding the LW Blue situation will likely be released soon.