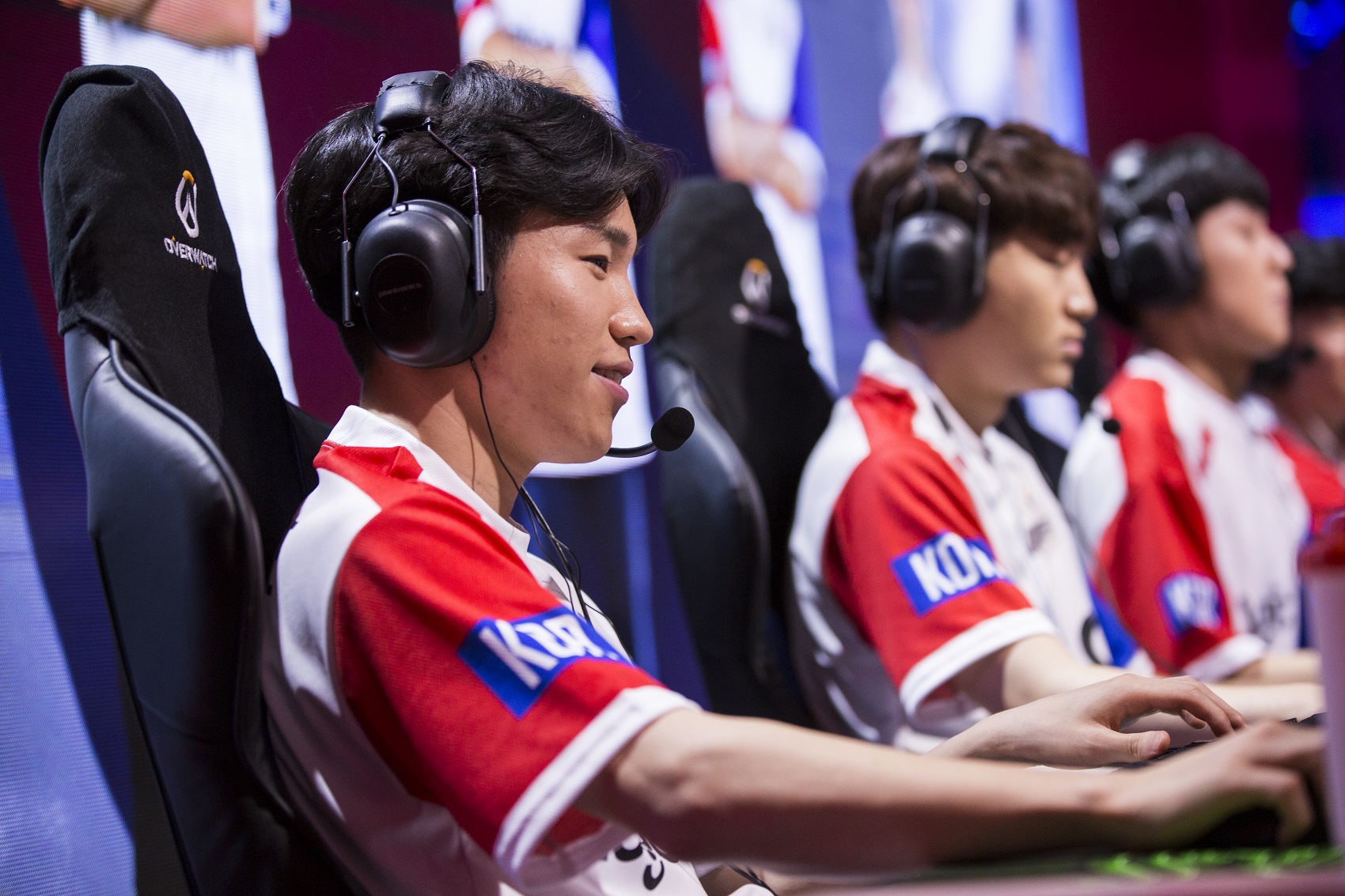 South Korea and Canada’s national Overwatch teams have qualified for the Overwatch World Cup—and they did it pretty handily.

After three days of competitive Overwatch, it first came down to four teams: South Korea, Canada, Russia, and Netherlands. South Korea took an obvious lead in Group E, leaving the Katowice group stage with a 12-0 record. Canada did similarly well in Group F with a 11-2 record, while Russia followed at 10-3. Because Canada earned the group’s top seed, they earned a playoff spot against Netherlands, forcing Russia to take on South Korea.

Though Russia saw dominance in Group F, 4-0’ing all opponents until they hit Canada, the team took a decisive loss to South Korea in the Katowice semifinals that went much like the Overwatch World Cup 2016 finals. South Korea played aggressive, often choosing off-meta picks: They’ve yet to really play a team that could rival their mechanical skill and strategy, which means they haven’t had to reveal any of their more typical strategies.

Many teams opted to stick to the dive meta during the Overwatch World Cup, but South Korea is pushing past that. They were able to hold off six-ultimate pushes using a lineup that swaps out D.Va and Winston for Reinhardt and Zarya—oh, and Junkrat.

South Korea’s King’s Row defense using Junkrat worked out well every time they pulled it out, using his Frag Launcher to lob grenades right onto Russia’s front door. It was a well-placed Steel Trap, however, that helped hold off the Russian team during their six ultimate desperation push. Hwang “Fl0w3R” Yeon-oh’s Junkrat managed to catch a Nano-Boosted Zarya right in its teeth, halting the major damage she may have caused.

Even when the odds were stacked against them, South Korea prevailed.

Canada, likewise, blew through their opponents before meeting a worthy rival in Russia. But because Canada defeated Russia, they managed to side-step South Korea and instead take on the Netherlands. Just like South Korea 3-0’ed Russia, Canada swept Netherlands to earn their spot at the Overwatch World Cup.

The group stages continue this weekend in Santa Monica, California. United States, Taiwan, Brazil, and New Zealand make up Group G, while United Kingdom, Germany, Israel, and Belgium round out Group H. Come Sunday, the final lineup heading to BlizzCon in November for the Overwatch World Cup main event will have been decided.