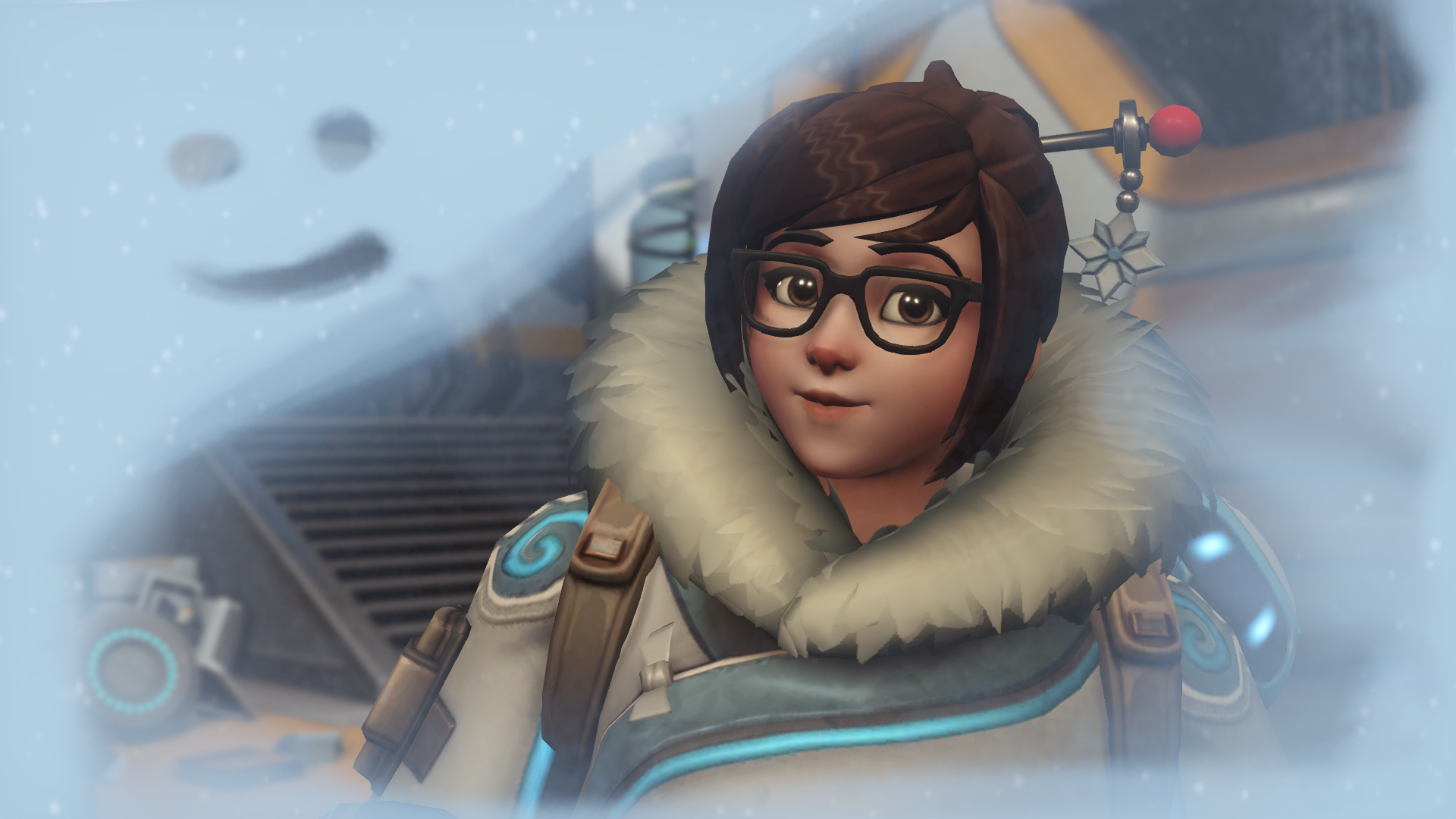 D.Va’s prevalence in the competitive Overwatch meta almost renders Mei’s Blizzard null; if D.Va can swallow the Blizzard with her Defense Matrix, it’s a wasted ultimate, and a big advantage for the enemy team.

In their match against LuxuryWatch Blue in the OGN Overwatch Apex playoffs, Lunatic-Hai expected this outcome when running support player Ryu “Ryujehong” Je-hong on Mei. Of course, LW Blue tank Kim “Mek0” Jong-ryeol would be on D.Va—but Lunatic-Hai had an answer for his Defense Matrix. Just get him out of the mech: It’s the only way to ensure a Blizzard would land.

On the last push to capture the second point on Volskaya Industries, three Lunatic-Hai players have their ultimates, but two really matter: Moon “Gido” Gi-Do’s Pulse Bomb and Ryujehong’s Blizzard.

Gido chases down Mek0 on the high ground, landing a solid Pulse Bomb right on D.Va’s mech. A followup from Kim “EscA” In-jae on Sombra de-suits D.Va, and is the immediate signal for Ryujehong to throw out the Blizzard and secure the capture point. LW Blue’s Mei player launches a Blizzard at the same time, and neither team gets frozen on the point, but the damage has already been done. It’s enough of a zoning tool to keep LW Blue at bay and help Lunatic-Hai land kill after kill.

After landing a few icicles to the enemy team’s faces, Ryujehong locks off LW Blue from the point with an Ice Wall—and that’s that. Lunatic-Hai takes the point with minutes to spare.

The previous two maps went similarly: Lunatic-Hai absolutely out-played LW Blue, so it wouldn’t come as a surprise when the reigning Overwatch Apex champions broke the Volskaya tie after just one tick on the first capture point. Lunatic-Hai continued a single support strategy, putting Ryujehong on Soldier: 76, to capture the point and move on to the semifinals.

We knew Ryujehong was the best-in-the-world on Ana and likely Zenyatta, but his Soldier: 76 and Mei play just increases his value on Lunatic-Hai and in Overwatch esports, in general.

After 3-0’ing LW Blue, Lunatic-Hai will face Afreeca Freecs Blue on June 30 to determine which teams move on to the finals. On July 4, KongDoo Panthera and Team EnVyUs will compete for a finals slot. The third place match will follow on July 7, with the grand finals being held July 15.