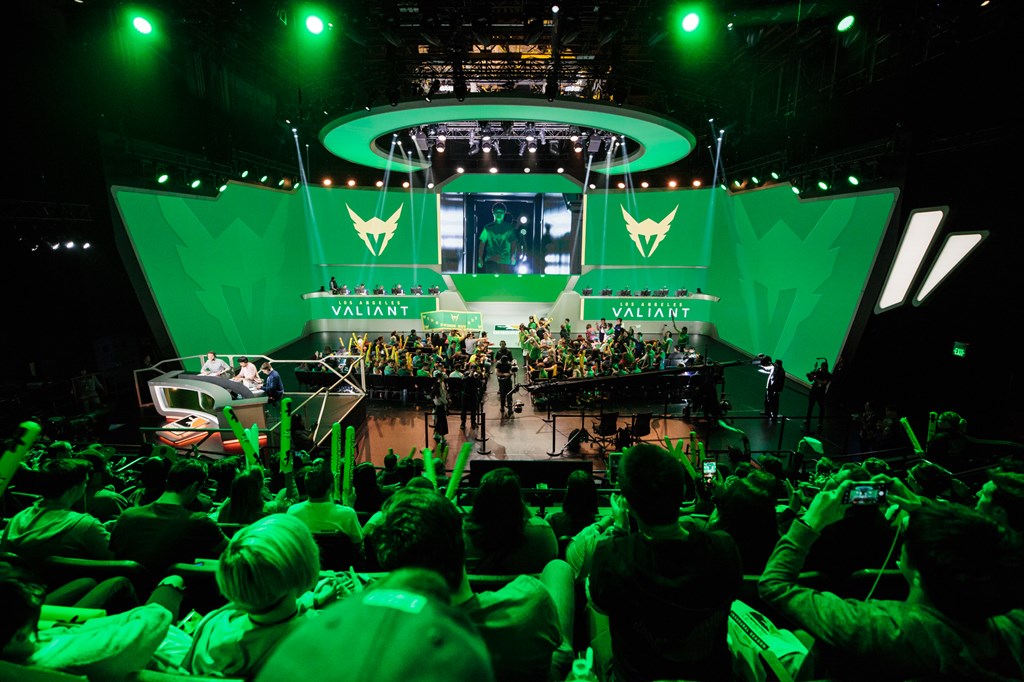 Philadelphia Fusion needed a 4-0 sweep to get into the stage three playoffs tonight, but the Los Angeles Valiant didn’t accommodate them.

Valiant crushed Fusion’s hopes in the first map of the series and eventually closed it out in a back-and-forth five-game affair.

The match may not have changed anyone’s stage three playoff fate, but it pushed Valiant ahead of Fusion in the overall Overwatch League standings. Both teams now sit at 18-12 holding at fifth and sixth in the final two playoff slots, but Valiant have a positive 21 map differential compared to Fusion’s meager positive nine. Valiant already had a spot in tomorrow’s stage three playoff secured, too.

For Fusion’s part, they acquit themselves well in the match. Superstar DPS player Lee “Carpe” Jae Hyeok was out of the lineup tonight, taking a break in the middle of the long season before the important stage four and the OWL season one playoffs. And even with him out of the lineup and their playoff hopes gone after losing the first map, Fusion put together a competitive series that came down to that fifth game. Their 5-5 finish in stage three may not be up to the standards they set in the previous stage where they reached the playoff final, but today shows they should be in a good place heading into stage four.

Valiant will compete in tomorrow’s playoff against the New York Excelsior. Battling the league’s best team will be tough, but Valiant once again showed that they can perform in the clutch tonight—and there’s no better time to be clutch than in playoffs.