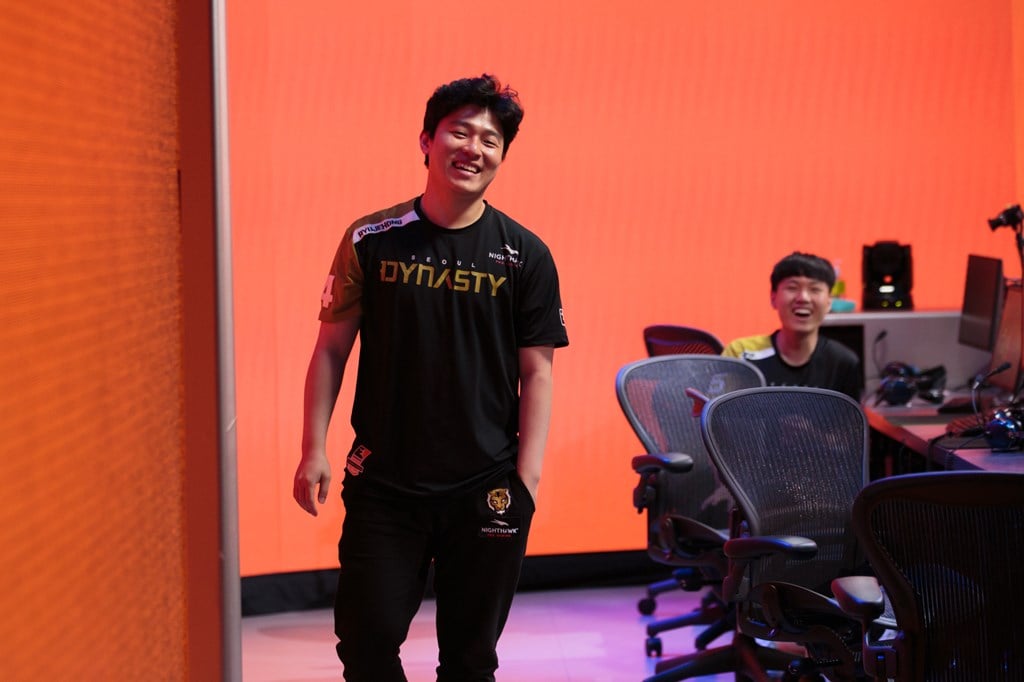 Yesterday, a surprising role swap helped the Seoul Dynasty take their first map of the Overwatch League season against the London Spitfire, who swept them in their previous two meetings.

Today, Dynasty showed the swap wasn’t just a gimmick. Support player Ryu Je Hong was on main tank again against the Houston Outlaws tonight, and the presence of Ryujekong, as fans and commentators are starting to call him, seemed to invigorate the lineup. Dynasty won a clean 4-0 sweep in a match where no maps were really close—except Junkertown, which is Houston’s best map.

The smooth victory was a confirmation that Ryujehong’s swap to main tank really might be the best thing for Seoul Dynasty.

Looking at his statistics, it’s clear that Ryujehong’s mechanical play on Winston leaves something to be desired. For example, his Primal Rage kills per 10 minutes were only a dismal 0.5 in his debut match. But he actually had more eliminations per 10 minutes (and more deaths) than the man he replaced, Gong “Miro” Jin Hyuk, and that more aggressive style seems to be providing more space for the rest of his team to shine.

The old Seoul Dynasty had trouble keeping their supports alive when Ryujehong was in their backline. But today, they seemed to avoid that problem by being proactive and engaging fights on their own terms.

Sideline reporter Soe “Soembie” Gschwind-Penski said that the Dynasty coaching staff told her the role swap provided more “stability” to the team. For a squad that was supposed to compete for championships, that stability seems to be what was required to allow their superstar talents to flourish.

The win doesn’t save Seoul Dynasty’s mediocre stage three as they finish 5-5 in eighth place on the stage. But it does give them hope that their stage four—and the ensuing season playoffs—could bring them back to their championship ways. With time to practice in the main tank role during the break between stages, Ryujehong should become more of a force with which to be reckoned.