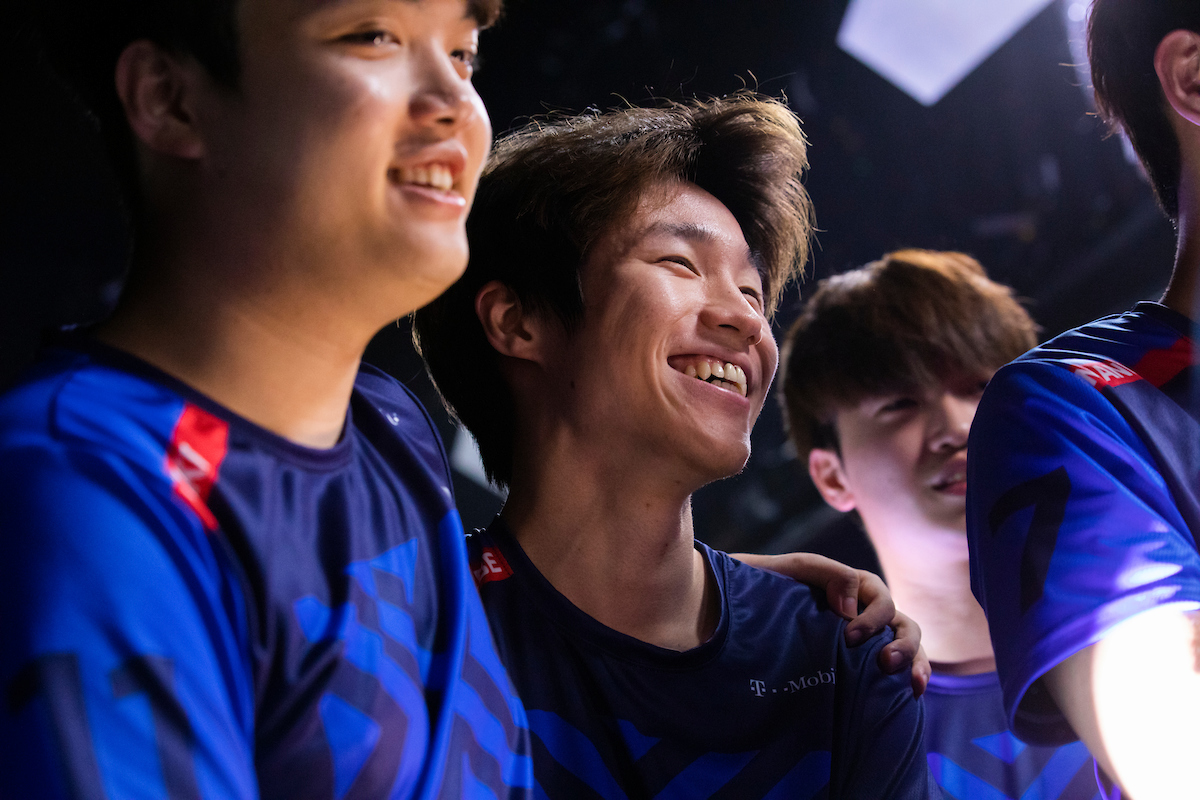 The most stylish team in the Overwatch League is back. Though they haven’t made many significant roster changes during the offseason, the New York Excelsior is hoping their new additions will bring some spice to an established roster. After coming in third place in the 2019 season, the Atlantic Division darlings are aiming higher this year.

The newly-developed Atlantic North division includes New York as well as the London Spitfire, Paris Eternal, Toronto Defiant, and Boston Uprising. The NYXL are likely the top team of this division due to their consistent records in the past two seasons of the Overwatch League.

Never fear, NYXL fans, you’ve still got Bang “JJoNak” Sung-hyeon. The 2018 Overwatch League MVP remains the sole flex support on the team, ready to bring his Zenyatta back into action. Main support Jeong “ANAMO” Tae-song is joined by Kim “Mandu” Chan-hee, another main support from Overwatch Contenders Korea team O2 Blast. As the lines between main and flex support blend in the current meta, it’s possible that either main support could flex to a different hero if necessary.

The Excelsior has always prided itself on its DPS lineup. With the addition of Hero Pools, Kim “Libero” Hye-sung may be the most valuable player on the NYXL roster. Libero has long been known for his knowledge of multiple heroes. He’s joined by the inventor of the “married man meta,” Park “Saebyeolbe” Jong Ryeol, who’s deepened his expertise of the game over the years.

Jeong “Nenne” Yeon-kwan was a superstar during the 2019 season, often stepping into the hitscan role. In 2020, the superstar may be legendary DPS Lee “Whoru” Seung Joon. Whoru spent time on Fusion University in Overwatch Contenders and was considered a prodigy when he played on Lunatic Hai in the APEX tournament days.

This could be the year the NYXL moves beyond the bronze trophy. With a stacked DPS lineup that can easily flex to every hero in the game, Hero Pools won’t faze this team. New York’s support has been stable and reliable at worst and game-changing at best, in the case of JJoNak.

The only potential issue New York faces is within its tank line. Mano is consistent, but the addition of two new off-tanks to a tight-knit roster may take more practice than the offseason has allowed. The NYXL may not be able to topple the San Francisco Shock, but with huge changes to other top contenders like the Vancouver Titans, they might be able to fight it out for second place.

The New York Excelsior will be hosting the opening weekend of the Overwatch League along with the Dallas Fuel. Their first game of the season is against the London Spitfire at 1pm CT on Feb. 8.