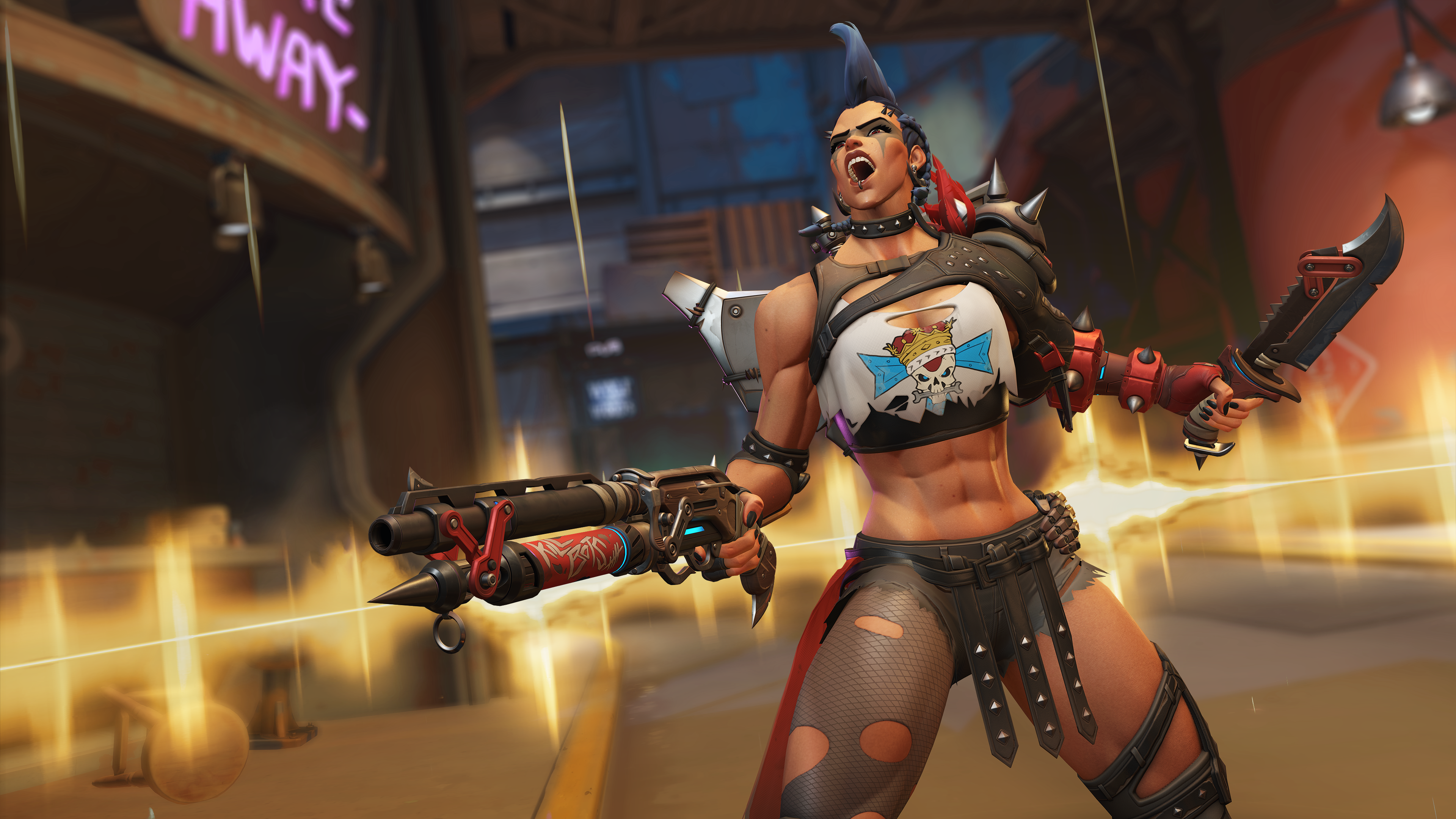 Live service titles, especially free-to-play games, tend to experience a few bugs here and there that can really detract from a player’s experience—or even keep them from getting into the action at all. In the case of Overwatch 2, the hero shooter’s first foray into the F2P market hasn’t escaped that pitfall in the slightest.

When logging in and trying to play Overwatch 2, you are likely to run into a queue that tells you how many players are waiting in the digital line to access the game’s servers.

Especially early on, that number can easily sit in the 10s of thousands and can also encounter some common errors that can cause some frustration.

One of the issues popping up most frequently is the queued player display will read “In Queue: 0 Players Ahead of You” but still not allow players to access the game despite there being no visible “line.”

Can you fix the ‘In Queue: 0 Players Ahead of You’ error in Overwatch 2?

If you see the “In Queue: 0” text pop up on your loading screen after booting up the game and waiting for access but aren’t immediately pushed into the game’s servers, there isn’t actually much you can do.

This isn’t a glitch that impacts gameplay, but it is a visual bug that can occur due to the large queue counts counting down and encountering a problem. So far it looks like it is only caused by long wait times, potential connection issues, and servers potentially being capped to avoid mass outages, where the dev team can help it.

Related: How long are the queue times in Overwatch 2?

On the bright side, this does not appear to reset your spot in the queue but rather is only displaying the wrong information. So instead of closing out the game, you can just wait it out and hopefully gain access faster than if you reset your game client.

There are plenty of additional errors popping up alongside this visual bug like the “Unexpected Server Error” that might force you out of the queue, but in this case, it is best to wait until you encounter one of those other issues or are able to play the game.