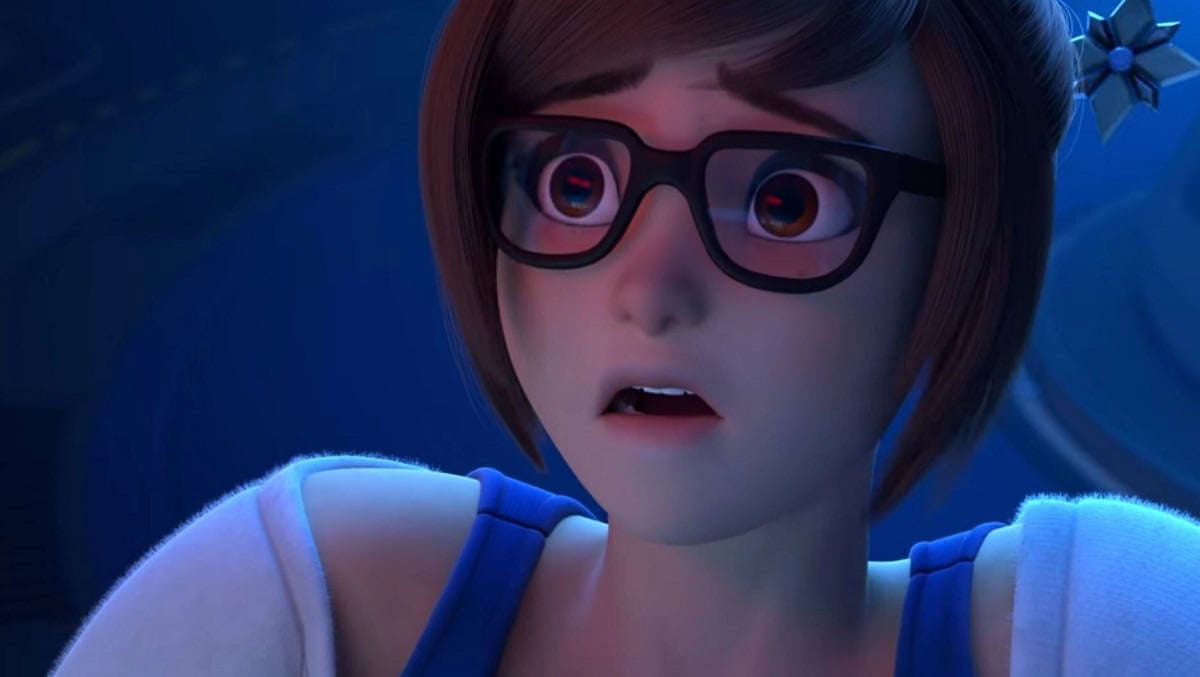 Amid players complaining of long queue times, server disconnections, and errors, Blizzard president Mike Ybarra claims that the company is dealing with a mass DDoS attack that just happened to coincide with the first day of the highly-anticipated sequel to Overwatch.

There have been a ton of complaints since the launch of Overwatch 2’s early access PvP about queue times and disconnections, and players have been encountering error after error when trying to get into the game. Since the game launched at 2pm CT today, the issues haven’t let up and have only gotten worse.

Now, Ybarra claims that Blizzard is contesting with a “mass DDoS attack” on its servers, which is putting even more stress on an already overwhelmed server.

“Unfortunately we are expecting a mass DDoS attack on our servers. Teams are working hard to mitigate/manage. This is causing a lot of drop/connection issues,” Ybarra said on Twitter.

This tweet comes just 45 minutes after he tweeted about the team working hard on server issues for Overwatch 2. Players who suffered through a drought of Overwatch content for the past few years have been excited to get into the game. And while many expected queue times and some issues, some are getting frustrated by disconnections and long queue times to get back in.

While many responses to Ybarra’s tweet express frustration, some flat out don’t believe him. Brandon “Seagull” Larned, who had been lucky for a little while with server connection and then got cursed almost immediately after commenting on it, doesn’t think Blizzard would lie about such a thing. But some aren’t convinced.

The Blizzard CS Twitter account hasn’t tweeted anything about a DDoS attack yet, but according to downdetector.com, other Blizzard games such as World of Warcraft and Diablo have reported more issues than usual in the half hour before Ybarra posted about the attack.

Players wishing to boot up Blizzard games will need to ride out the attack and any other server issues they have as the team tries to fix the servers and get the games back up and running.