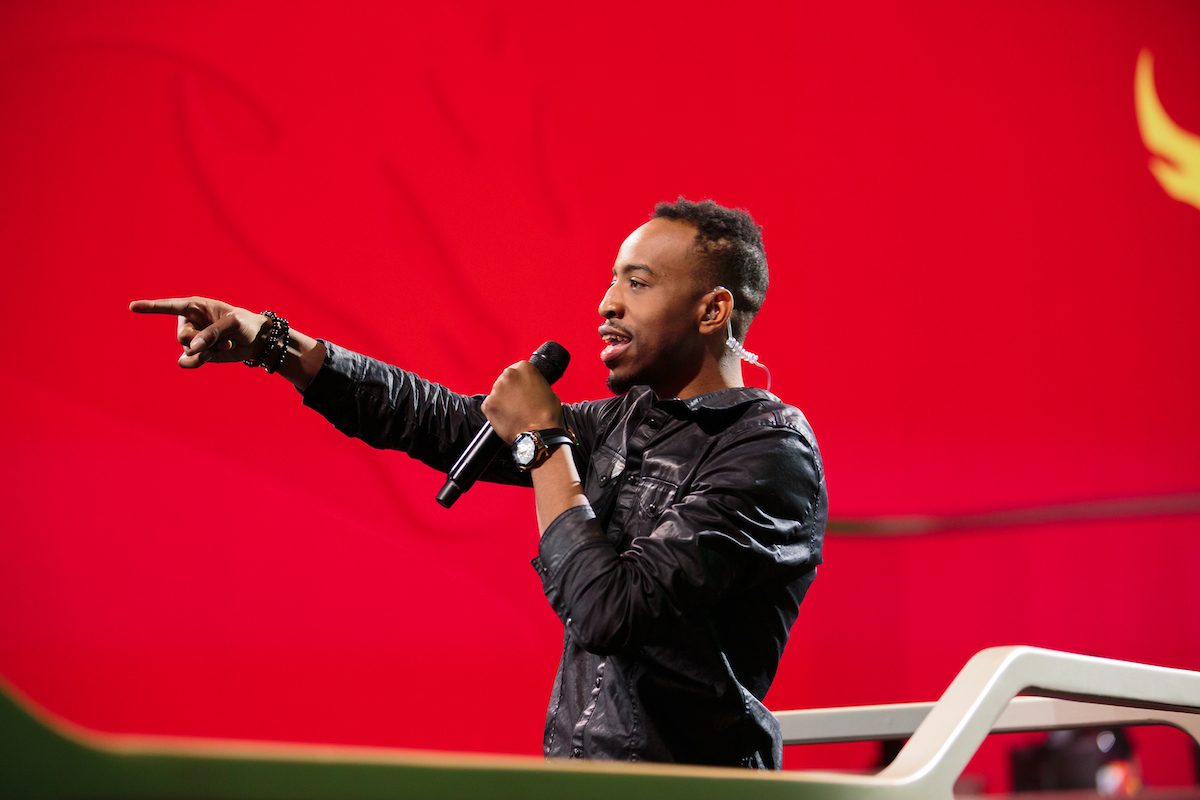 The Overwatch League is losing its favorite Reaper enthusiast. Host Malik Forté joins an ever-growing list of talent members that will not return for the 2020 Overwatch League season, which begins Feb. 8. While the reasons for his decision aren’t clear, his departure leaves the league without an announced full-time host.

In his time on the Overwatch League desk, Forté often provided a fun, educational version of the “straight man” to the antics of some desk analysts. His subdued version of hype and positivity charged up crowds at every event. As a part of the Talent Takedown during both All-Stars events, he played his signature Reaper on a PC-enabled controller.

Forté is the latest member of the Overwatch League talent team to bow out before the 2020 season begins. Earlier today, caster Auguste “Semmler” Massonnat revealed that he would not be continuing his contract with the league. Veteran casting duo Christopher “MonteCristo” Mykles and Erik “DoA” Lonnquist opted to leave the Overwatch League due to creative differences and the pursuit of other opportunities.

Chris Puckett, Overwatch League’s other host, decided to not renew his contract with the league in order to support his wife on the East Coast. With both full-time hosts taking their leave, the Overwatch League must rely on new talent to fill the vacancies.

The third season of the Overwatch League begins on Feb. 8 in New York and Dallas.