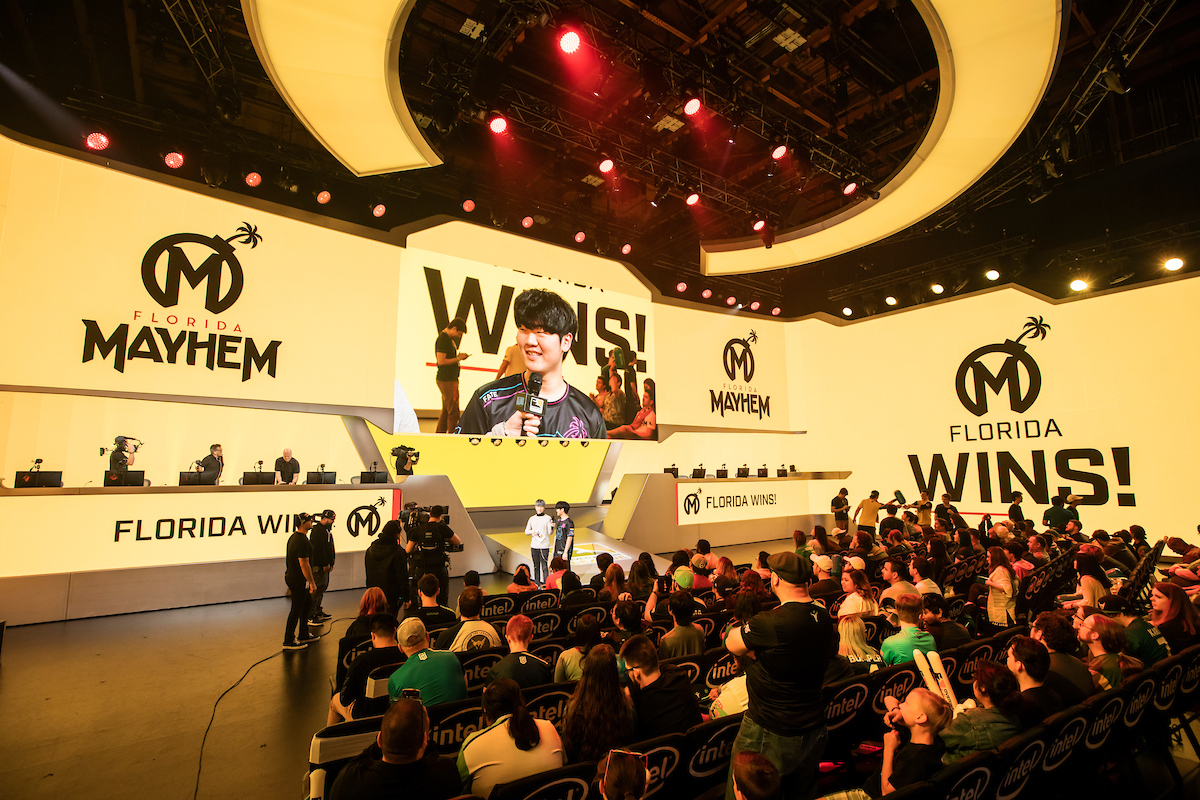 In August, Florida Mayhem’s general manager Matt Akhavan announced his departure from the team. This left the player management to Bearhands and yeHHH. As the Mayhem move to Florida in 2020, relocation may be a factor in the consolidation of the management staff.

Before becoming an analyst and assistant general manager for the Florida Mayhem, yeHHH was an off-tank player for Prestige Worldwide and Rocket Esports. He was also a former coach for Overwatch Contenders team NRG Esports, which left the Contenders circuit earlier this year. In addition, he made an appearance as an off-tank for Shu’s Money Crew in North American Contenders Trials.

“I’m confident in my ability to take over the helm for the 2020 season,” yeHHH said. “Despite a disappointing start to season two, with our strong stage four we have a strong foundation for next season and my priority will be to continue to build upon that.”

By parting with Bearhands, the Florida Mayhem removed a contentious subject from their management staff. A former director of player personnel for the New York Excelsior, Bearhands was an outspoken advocate for the Mayhem’s transition to an all-Korean team over the course of the second Overwatch League season.

This outspoken attitude also caused trouble in the community. Former Florida Mayhem DPS Kevyn “TviQ” Lindström referred to his release from the team as getting “Scott Tester’d.” Earlier in the year, Bearhands got into an online confrontation with Washington Justice player Nikola “Sleepy” Andrews after accusing the support of leaking scrimmage videos. Bearhands later apologized.

The Florida Mayhem ended season two of the Overwatch League in 20th place, dead last in the season standings. The team will be hosting two homestands in Florida during the 2020 season.