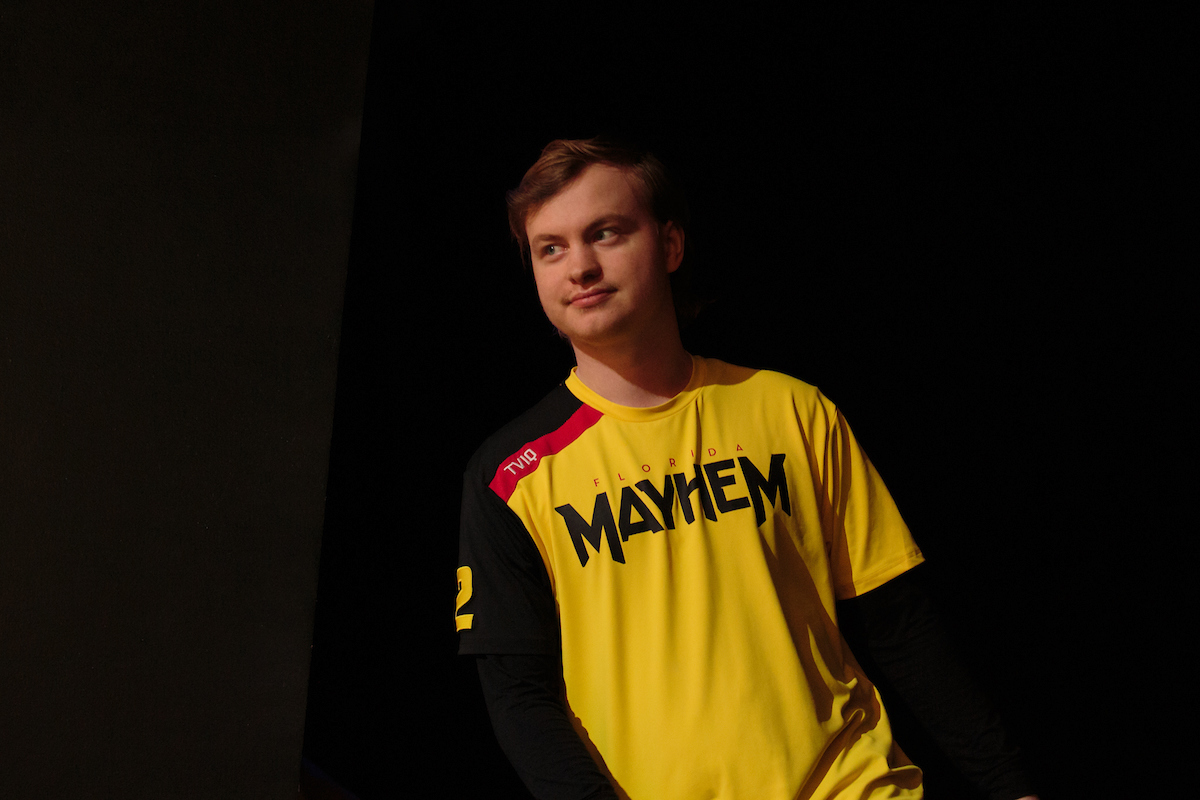 TviQ has been a part of the competitive Overwatch scene since the game first took root as an esport. He first joined Rogue in 2016, playing DPS for the team in numerous open tournaments and Overwatch APEX season one in South Korea. He later joined Misfits, and that roster eventually transitioned into the Florida Mayhem once the Overwatch League was created. TviQ was also a part of Team Sweden for all three Overwatch World Cup competitions.

While TviQ’s release isn’t a surprise, it’s somewhat of a bittersweet moment. He was the last remaining players from Misfits and the original Florida Mayhem roster during the inaugural season of the Overwatch League.

TviQ retweeted today’s announcement and said he “got Scott Tester’d” in reference to the Florida Mayhem’s assistant general manager, Scott “BEARHANDS” Tester, who had been pushing for the all-Korean roster change. He then tweeted again, expressing his desire to rest before pursuing another opportunity.

TviQ is the latest in a line of releases and roster changes from the Florida Mayhem as they transition to an all-Korean roster. In May, the Mayhem traded one of their players and two Mayhem Academy players for the Los Angeles Valiant’s Koo “Fate” Pan-seung. DPS Damon “Apply” Conti was also released from the Mayhem roster this week.

The Florida Mayhem play their first match of stage three on June 6 against the Seoul Dynasty at 7:45pm CT.