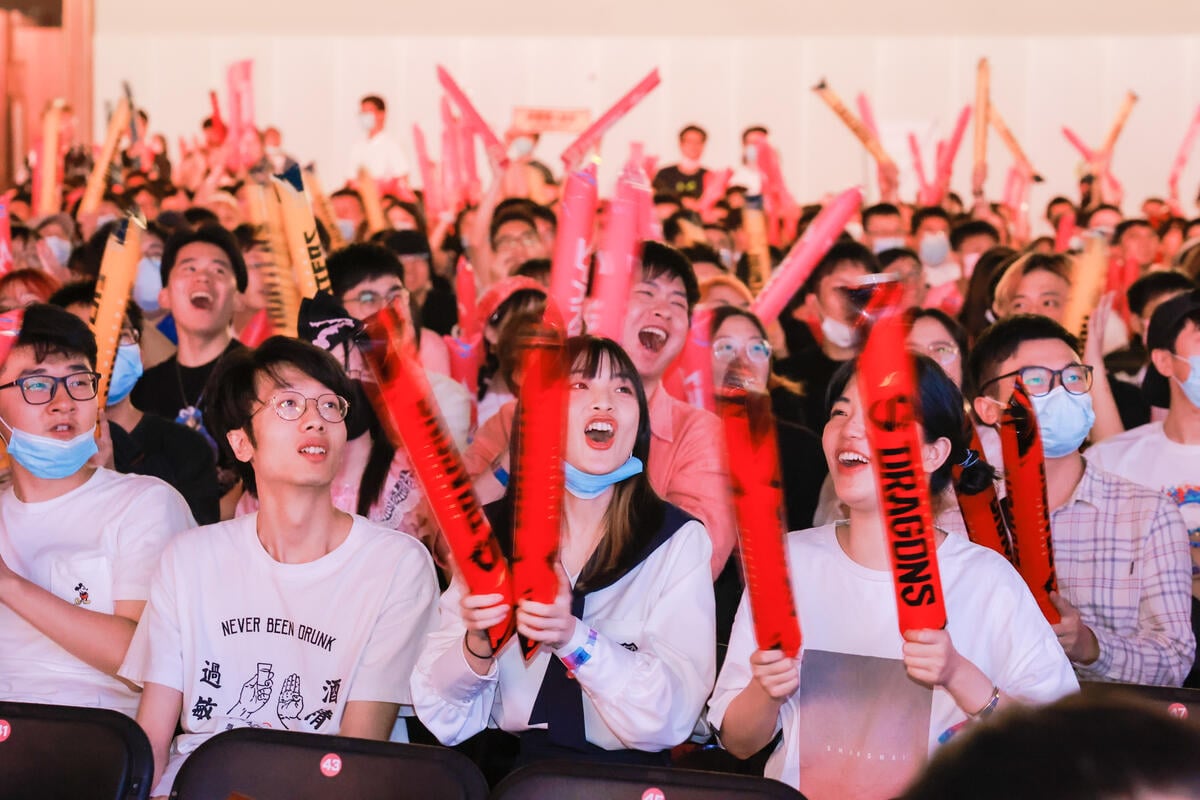 Say “aloha” to another action-packed Overwatch League monthly tournament. The league’s second tournament cycle, the June Joust, comes to an end this weekend when four teams face off to claim a championship title and the $100,000 grand prize.

Last month, the May Melee gave Overwatch League fans their first look at what a global competition could look like with online play. Two West Region teams traveled to Hawaii to compete on the lowest possible ping with East Region teams based out of Asia. The result was an exciting bracket leading to the Dallas Fuel’s eventual win.

Four teams are back at it again for the June Joust, chasing that coveted grand prize. All the action begins on June 10 at 8pm CT when the quarterfinals kick off. Here’s everything you need to know to enjoy these epic battles, hopefully with a bit less medieval flair than the tournament name suggests.

The biggest storyline out of the June Joust is the Dallas Fuel’s hunt for a second monthly tournament win. With incredible team cohesion and impressive individual talent, the Fuel took the May Melee title after a six-map showdown with the Shanghai Dragons. Looking dominant in the current “neo-GOATS” North American meta, Dallas are back in Hawaii for the June Joust, looking to defend that championship title.

While the Fuel are seeking a second win, the Shanghai Dragons will be looking for revenge. The veteran Shanghai squad put up a valiant effort in the May Melee but fell to Dallas’ impeccable teamwork. This time around, the Dragons will be hoping that their East Region variation of the meta will be enough to dismantle Dallas. If anyone can steal away the Fuel’s crown, it’s probably Shanghai.

The other half of the June Joust bracket is a bit less predictable than the Shanghai and Dallas rivalry. In the East Region, the New York Excelsior barely snuck into the tournament bracket thanks to a victory over the Hangzhou Spark and rare slip-ups from those higher on the region’s totem pole. The mostly rookie team will be looking to 2018 Overwatch League MVP Bang “JJoNak” Sung-Hyeon to lead them to victory or, at the very least, a good tournament showing.

From the West Region, the Atlanta Reign rose up as this tournament’s biggest underdog story. Despite not performing well in the first tournament cycle, the Reign roster has leveled up, showing a deep understanding of the June Joust meta. Their focus on aggressive, confident play has led them to a chance at the title this weekend. Keep an eye on star DPS Oh “Pelican” Se-hyun as he makes hero plays on behalf of Atlanta.

The quarterfinals begin on June 10 at 8pm CT when the New York Excelsior take on the Atlanta Reign. This is a full six-hour difference from the usual Western Overwatch League broadcast time, so set those alarms. The quarterfinal match between the Shanghai Dragons and Dallas Fuel—a repeat of the May Melee finals—will begin at approximately 9:30pm CT.

The two winners of the quarterfinals will move on to the winners semifinal, which kicks off at 8pm CT on June 11, to determine the first grand finals participant. At 9:30pm CT, we’ll head to the losers bracket, where two teams will face off to stay in the competition. Only one team can move on to the losers semifinal. At 11pm CT, we’ll see which other team will be participating in the grand finals.

The June Joust grand finals begin at 8pm CT on June 12. Only one team can walk away with the grand prize: $100,000 and, more importantly, three additional “league points” added to the team’s season standings. As the Overwatch League season reaches its halfway point, those few wins could mean the difference between postseason success or failure.