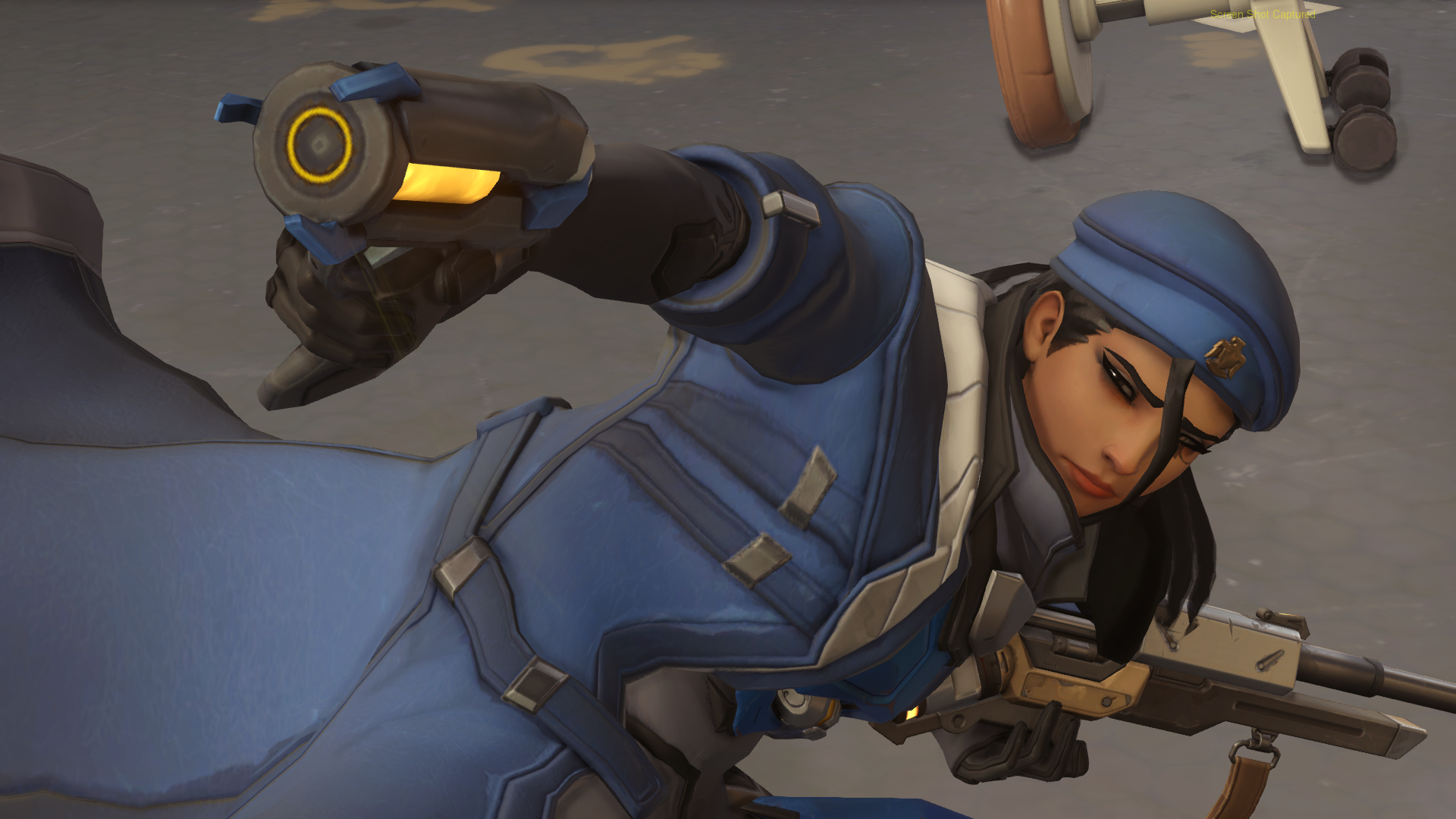 It was initially unclear what would happen to Cyclowns’ Overwatch Contenders slot following the team’s exit. Because they will forfeit their matches, the rest of the teams in their group, Group D, will receive 4-0 wins. Overwatch Contenders’ second day of group play begins June 24, and some former Cyclowns players will still participate.

A few of the ex-Cyclowns players have found homes at new organizations, though it’s unclear if these spots are permanent.

Davin will play with the former Ninjas in Pyjamas roster, now called Rest in Pyjamas, in tomorrow’s matches, he wrote on Twitter. Earlier this week, Ninjas in Pyjamas released its entire Overwatch team into free agency, citing uncertainly regarding the scene’s growth. The team decided to continue in the tournament and will reassess their position after it’s concluded.

Ex-Cyclowns support player Ryan “CrusaDe” van Wegen is listed as part of the Laser Kittenz roster for Overwatch Contenders. Laser Kittenz sits at the top of Group B with a 3-0 record. Dot Esports has reached out to Laser Kittenz for confirmation of the new addition. Likewise, ex-Cyclowns flex player Emil “destro” Krastev has been listed in the flex position for Movistar Riders. Movistar Riders is part of Cyclowns’ former group, Group D—currently leading with two wins and one draw.