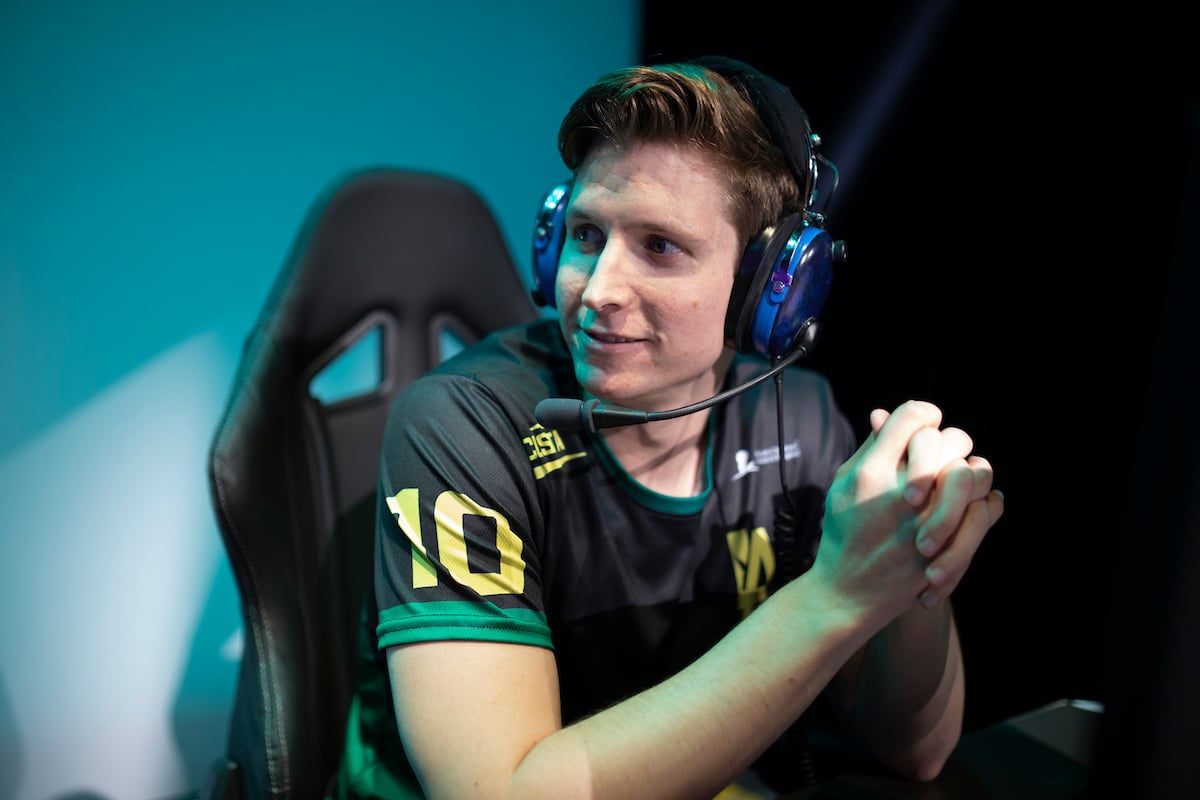 After the Los Angeles Valiant announced his retirement earlier today, Scott “Custa” Kennedy has already found another gig. The former main support player has been hired as a desk analyst for the 2020 season, providing professional player insight before, during, and after Overwatch League games. Former Houston Outlaws DPS Jake Lyon will also join the Overwatch League talent team in 2020, Blizzard announced today.

Custa began his professional Overwatch career on teams like Fnatic in 2016 and Arc 6 in 2017. Before the Overwatch League began in 2018, the Dallas Fuel recruited him. Midway through the first season of the league, he was traded to the Los Angeles Valiant. As a part of the Valiant, Custa quickly became a source of leadership for the rest of the roster due to his extensive competitive experience. He took home the 2019 Dennis Hawelka award for this leadership and persistence.

It wasn’t always smooth sailing on the Los Angeles Valiant, though. The team won the stage four championship during season one and were expected to be one of the strongest teams going into season two. They logged a “winless” first stage with a 0-7 record while Custa was benched. After a team reorganization, the Valiant eventually found their footing, ending the Vancouver Titan’s 19-game win streak and nearly making it into the second season playoffs.

Well-spoken and entertaining, Custa became the “face” of the Valiant when it came to offstage content. During the second season of the league, the organization gave him his own spin-off show, “Custa News Network,” on their YouTube channel. During the first Overwatch League grand finals in 2018, Custa served as a halftime desk analyst. He also joined the Watchpoint desk multiple times this year to offer his insights.

Jake, on the other hand, played for the Houston Outlaws during both seasons of the Overwatch League. He retired from professional Overwatch on Dec. 7.

The third season of the Overwatch League begins Feb. 8, 2020, with homestand games in Dallas and New York.