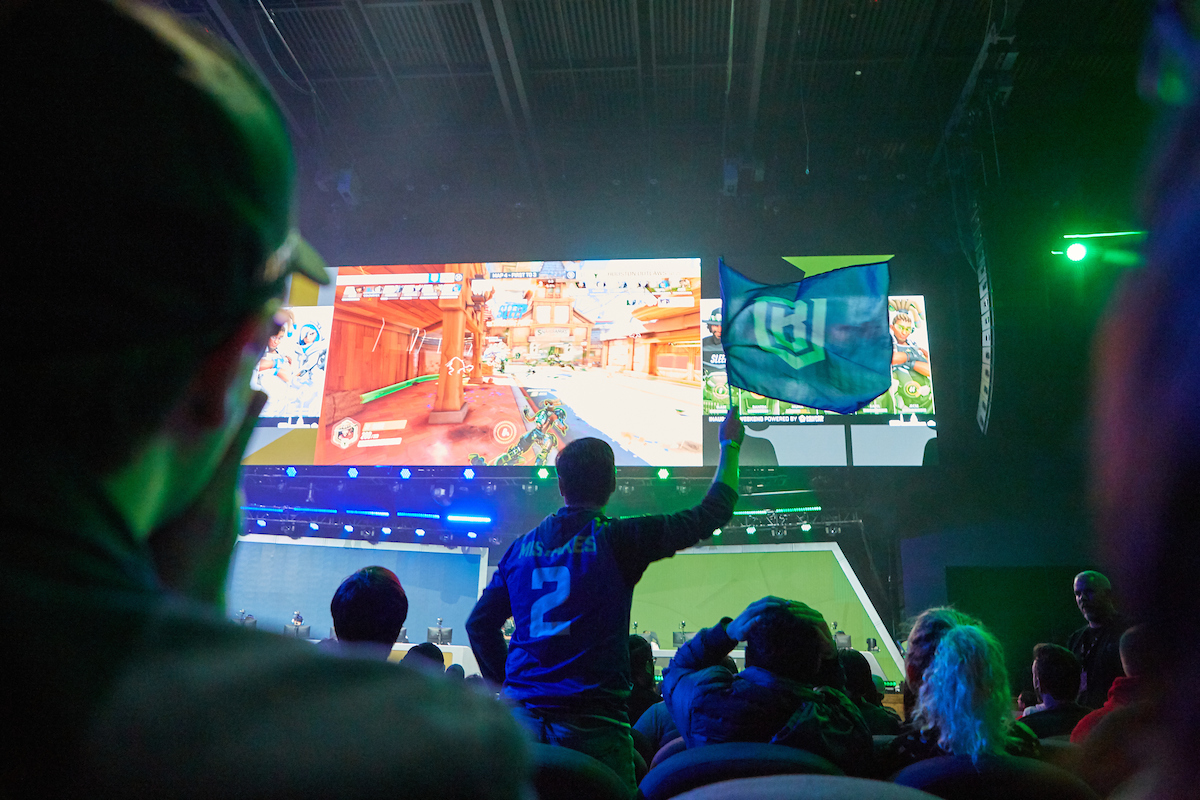 Looking to flesh out its healer lineup, the Boston Uprising has signed former Hangzhou Spark flex support Lee “MCD” Jeong-ho ahead of the 2022 Overwatch League season.

MCD most recently played for the Hangzhou Spark during the 2021 season and previously played for teams like Element Mystic in Overwatch Contenders Korea.

On Aug. 24, the Hangzhou Spark dropped MCD after a clip surfaced of him using xenophobic language toward a player from the Chengdu Hunters’ Contenders academy team. During a game of competitive Overwatch, MCD told the player “Chinese, fuck you” after they lost a match.

He later apologized for his behavior, but his contract had already been terminated by the Hangzhou Spark.

“MCD is a talented player who has made mistakes,” Chris “HuK” Loranger, president of the Uprising, said in a press release. “We have had numerous conversations with him, and based on those conversations MCD understands that this is his final opportunity of his gaming career.”

MCD himself later posted about his acquisition. “I’m happy and thankful for this second chance,” he said in one Twitter post. “I know it takes time and effort to gain back the trust from fans. I want to apologize again for what I said and to all people who were hurt and disappointed by my actions and promise that this will never happen again,” MCD said in another post.

Boston signed flex support William “Crimzo” Hernandez, formerly of the Houston Outlaws, earlier in the offseason. Main support Kim “Faith” Hong-gyu, who played for the Uprising last year, will be reprising his role in 2022.