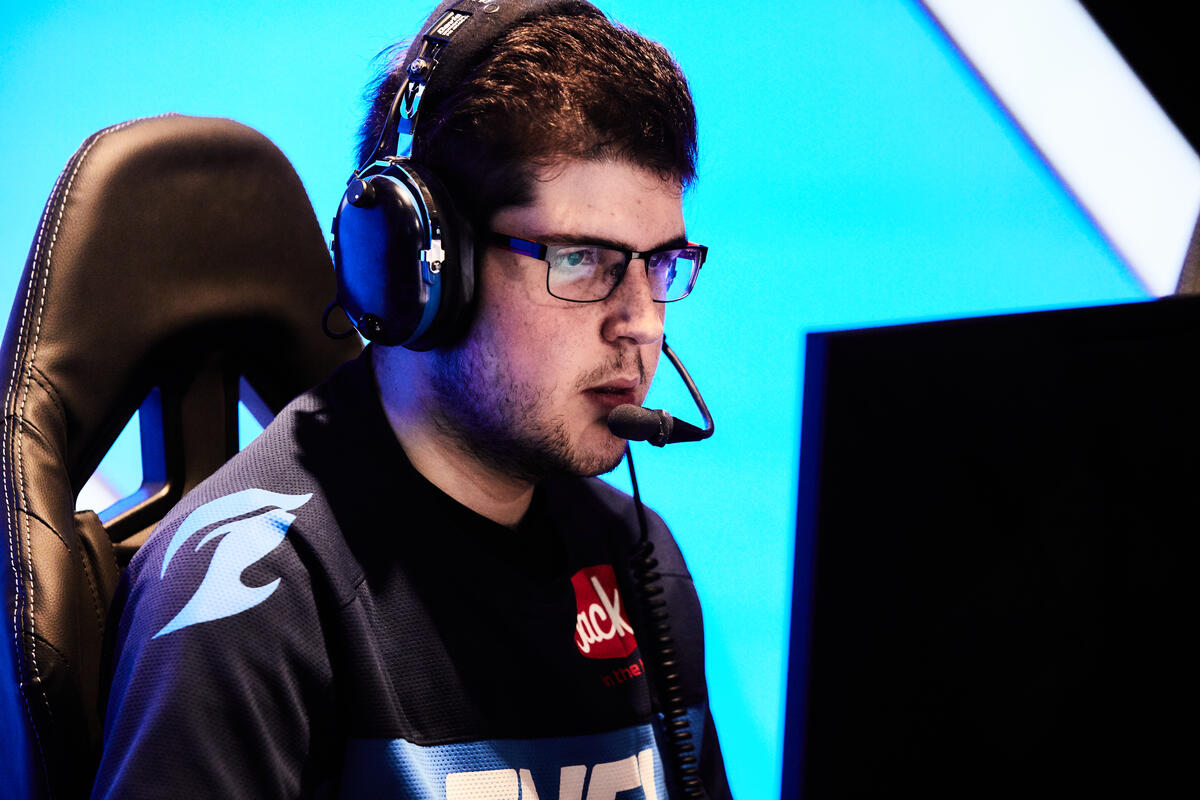 The Boston Uprising may have wiped out most of its 2021 roster earlier this month, but the organization is wasting no time in rebuilding ahead of the 2022 Overwatch League season.

Boston announced today that former Houston Outlaws flex support William “Crimzo” Hernandez is joining its 2022 roster. This is the first new player acquisition for the Uprising during the 2021 offseason.

Crimzo is a veteran in the Overwatch League scene, having played for the Dallas Fuel and Houston Outlaws. Over the past year, he acted as Houston’s sole flex support and was a key part of the team’s most successful season in league history. He was released by the Outlaws into free agency on Oct. 12.

During the offseason, the Uprising parted ways with five players and bid farewell to former main tank Cameron “Fusions” Bosworth as he retired from professional play. The organization is obviously heading toward a rebuild before the 2022 season begins.

Crimzo will join main support Kim “Faith” Hong-gyu, who was officially re-signed on Oct. 21, in the backline. Boston also confirmed that off-tank Leyton “Punk” Gilchrist will be reprising his role on the team in 2022, indicating the Uprising is once again looking to build a mixed-language roster.