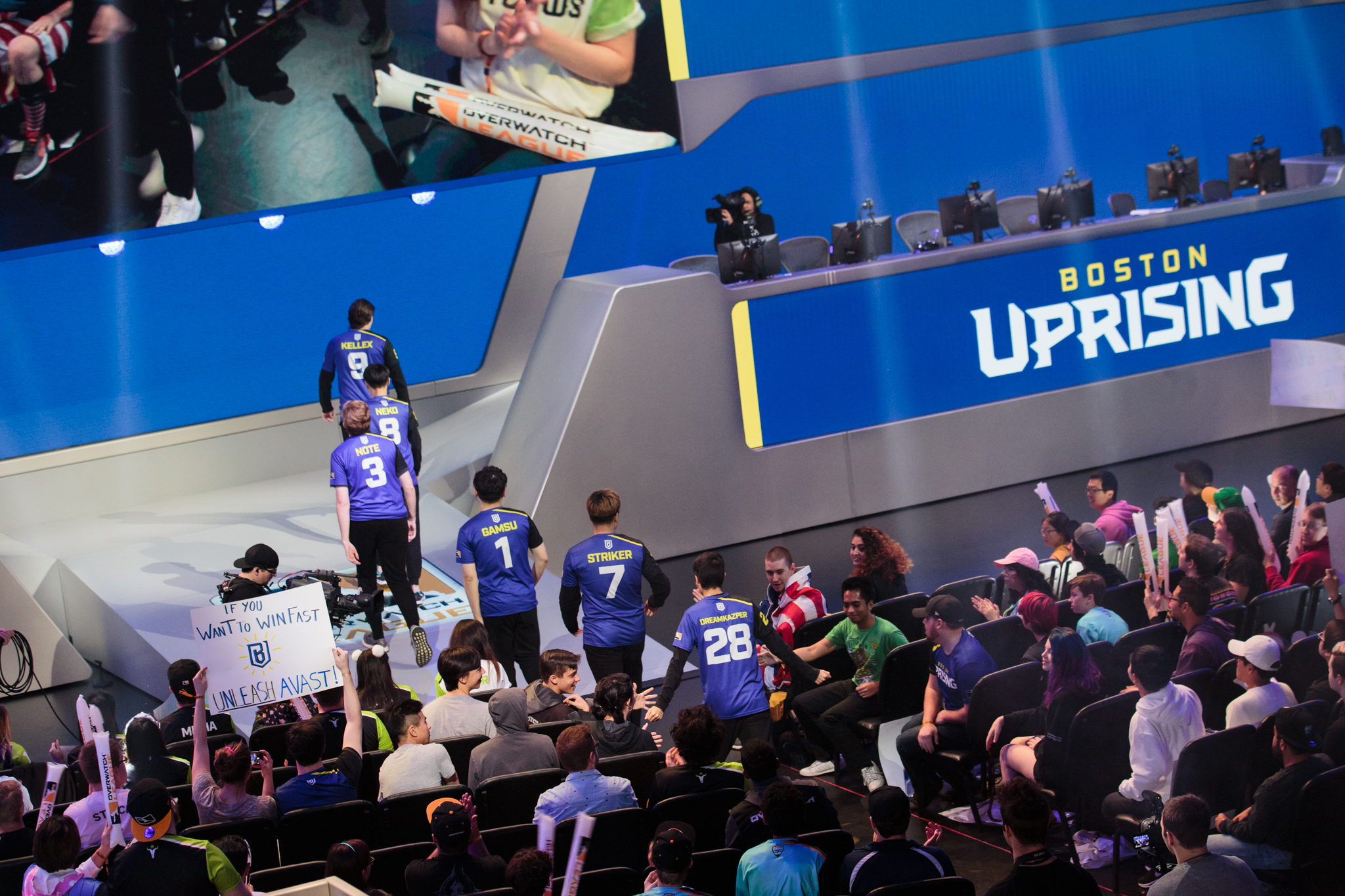 Many underperforming teams are dropping players left and right during the Overwatch League offseason, but the hits just keep coming for the Boston Uprising.

After releasing four players earlier this month, the team announced on Oct. 15 that it would be parting ways with off-tank Yun “GaeBullSsi” Young-sun before the 2022 season begins.

A noted off-tank talent from the Contenders scene, he stepped up to play the role alongside main tank Seo “Stand1” Ji-won. While GaeBullSsi was expected to play full time by many fans and analysts, he ended up splitting stage time with fellow Uprising off-tank Leyton “Punk” Gilchrist.

GaeBullSsi is now officially a free agent, though he posted on social media that he was seeking other options within the league on Oct. 6. He joins many of his former 2021 Boston teammates in this year’s massive free agent player pool.

As of Oct.15, only three players are signed to the Uprising: Punk, DPS Kim “Valentine” Byeong-ju, and main support Kim “Faith” Hong-gyu. Boston, like many Overwatch League teams, will be hosting open trials for both Western and South Korean players during the offseason to secure a team before 2022 begins.