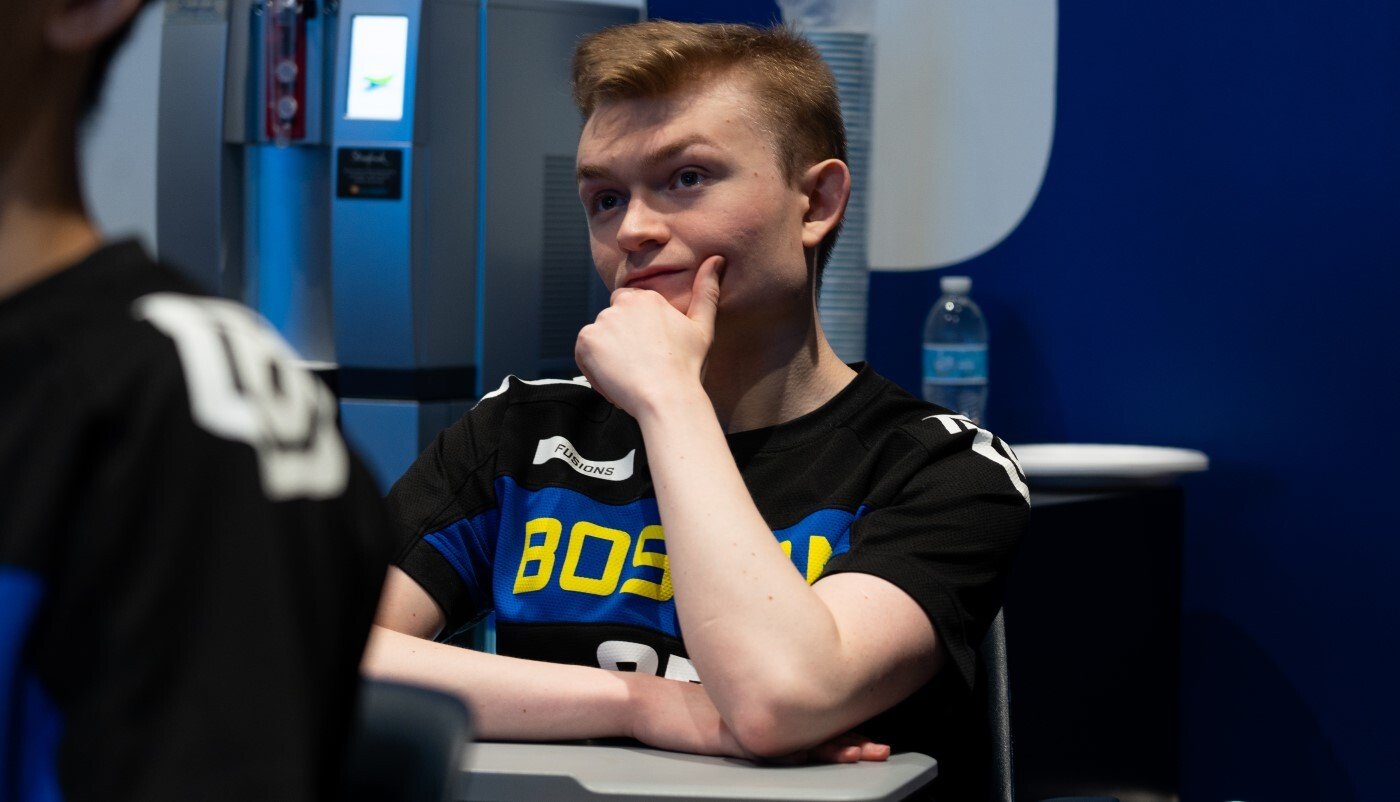 It wouldn’t be the Overwatch League offseason without a few aggressive roster changes from the Boston Uprising.

Stand1 and im37 were acquired before the 2021 season began, filling out the Uprising’s roster and giving the team more options as metas evolved. Both players were featured prominently in starting rosters throughout the season.

Colourhex and Myunb0ng, on the other hand, have been staples of Boston’s lineup for multiple years. Myunb0ng has often been a highlight on the team and his Ana plays have stopped teamfights from going awry. As a hitscan expert, Colourhex also served the same purpose, sniping errant supports in the backline.

The loss of Fusions, who had been on the team for three years, is a huge blow to the Uprising’s morale and content creation. Though he didn’t play a game in 2021, Fusions served as the host for Boston’s “Spilling The Tea” interview series and took on a leadership role.

“I got to live a dream that I couldn’t have even imagined prior to the release of Overwatch and for that I will always be thankful,” he said in a post about his retirement. Fusions thanked his team and his fans and noted he’ll likely be playing Overwatch 2 on a more casual level.