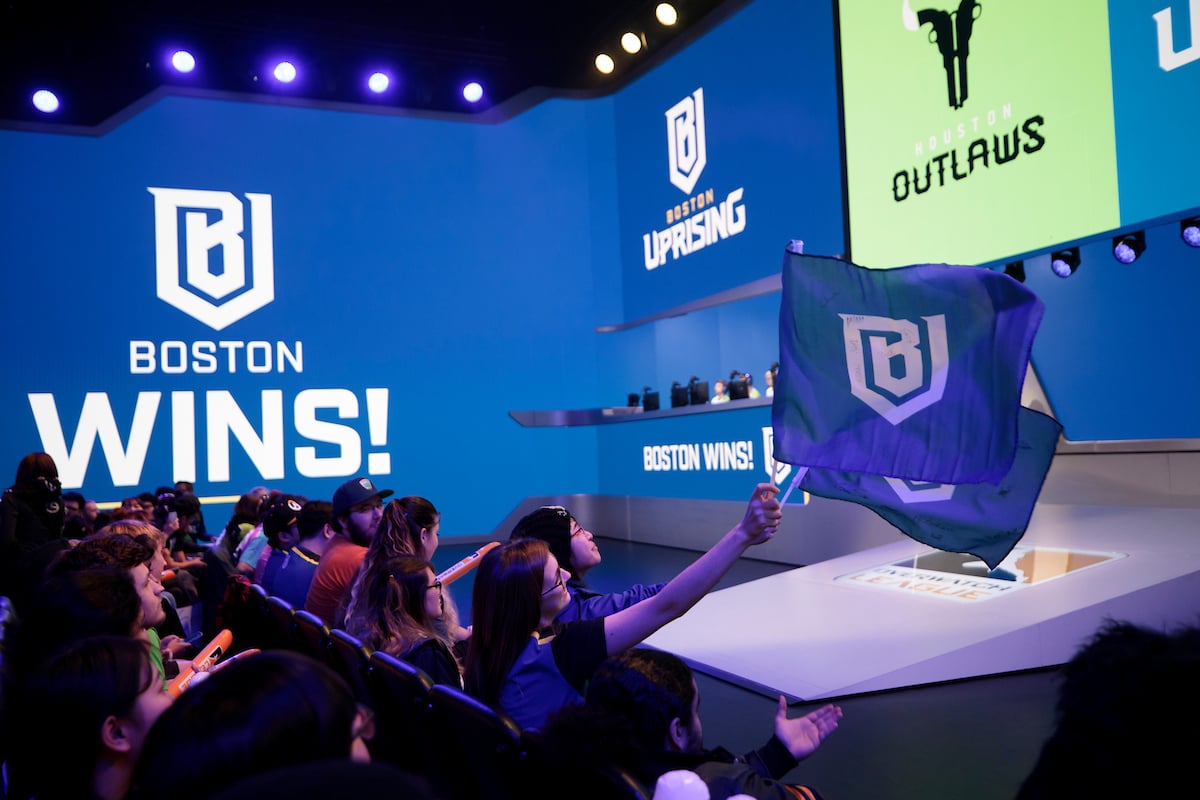 It’s the end of an era for the Boston Uprising as the team makes an unprecedented management change in the middle of the Overwatch League season.

The team announced today it would be parting ways with its longtime general manager and president, Chris “HuK” Loranger, and would “readdress” its roster moving forward.

HuK has been general manager and “president of gaming” for the Boston Uprising since the team’s inception in late 2017. As a former commentator and professional Starcraft 2 player, he’s been embedded in the esports scene for numerous years.

The Uprising, under HuK’s direction, has seen dozens of iterations during the Overwatch League’s five years of existence. From a monumental win streak in the inaugural season to the team’s current losing tear, he’s been a part of every one of the team’s victories and defeats. Boston has also weathered numerous scandals over the years, but HuK remained steadfast as a part of the Uprising.

“Competitive viability” was cited as a reason for the organization’s decision, according to a statement posted to social media. The Boston Uprising currently has a 3-6 season record and is at the bottom of the league’s ladder, ranked above West Region teams that have logged only one win thus far.

In the statement, the Uprising’s management assured fans they will “readdress” its roster and “build for the future,” which may not bode well for Boston’s current players.

Boston’s next match is against the Florida Mayhem on July 3 at 5pm CT.