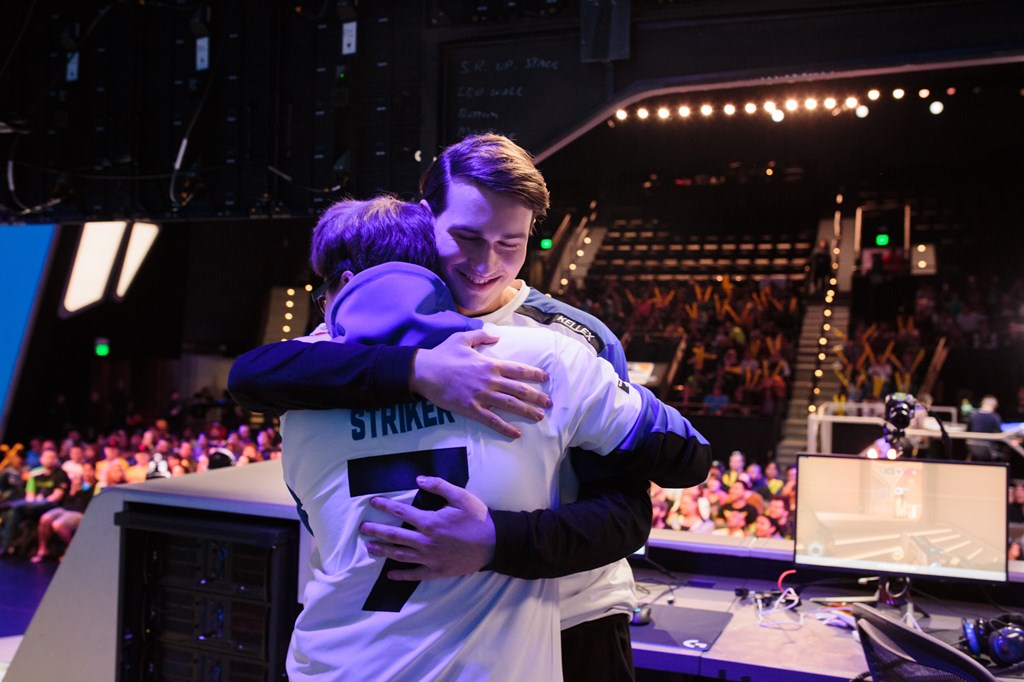 No team has gone undefeated through a full stage of the Overwatch League, but the Boston Uprising are now just two games away from accomplishing that feat.

Uprising swept Dallas Fuel in an easy win today, securing their OWL-record twelfth win in a row. The victory moves them to 8-0 on stage three of the season and clinches a stage three playoff spot.

This was a comfortable win against a shorthanded Fuel side, with their superstar Tracer player, Hyeon “EFFECT” Hwang, taking some time off from a frustrating and stressful season for the Fuel to return home to Korea. Today certainly wasn’t the day for Fuel to turn it around, especially with their biggest star out of the lineup.

And even if EFFECT was playing, it wouldn’t have changed much tonight. Right now, the Uprising look unstoppable.

Today was no different as Boston won a clean series where they showcased the strengths of their lineup, featuring likely the league’s best Tracer in Kwon “Striker” Nam Joo and top tier support and tank play. Lucas “NotE” Meissner’s aggressive brand of D.Va was too much for Fuel to handle tonight as the Canadian wreaked havoc on Fuel’s unorganized backline.

Boston can’t stop winning even without their former superstar player Jonathan “DreamKazper” Sanchez, who they released due to his alleged sexual misconduct. DreamKazper had emerged as one of the league’s up-and-coming stars thanks to his ability to play any hero at an elite level, but Uprising hasn’t missed a step with him out of the lineup.

Stanislav “Mistakes” Danilov may not be as versatile, but his prowess on hitscan heroes rivals DreamKazper. He continues to look like one of the league’s best Sombra players, and that’s a great strength to have in the current Overwatch metagame—one he showed today with another strong game on Blizzard World.

After today’s win, only the Los Angeles Valiant and Los Angeles Gladiators stand between Uprising and an undefeated stage. And with the way they’re playing right now, that doesn’t seem like much of an obstacle.