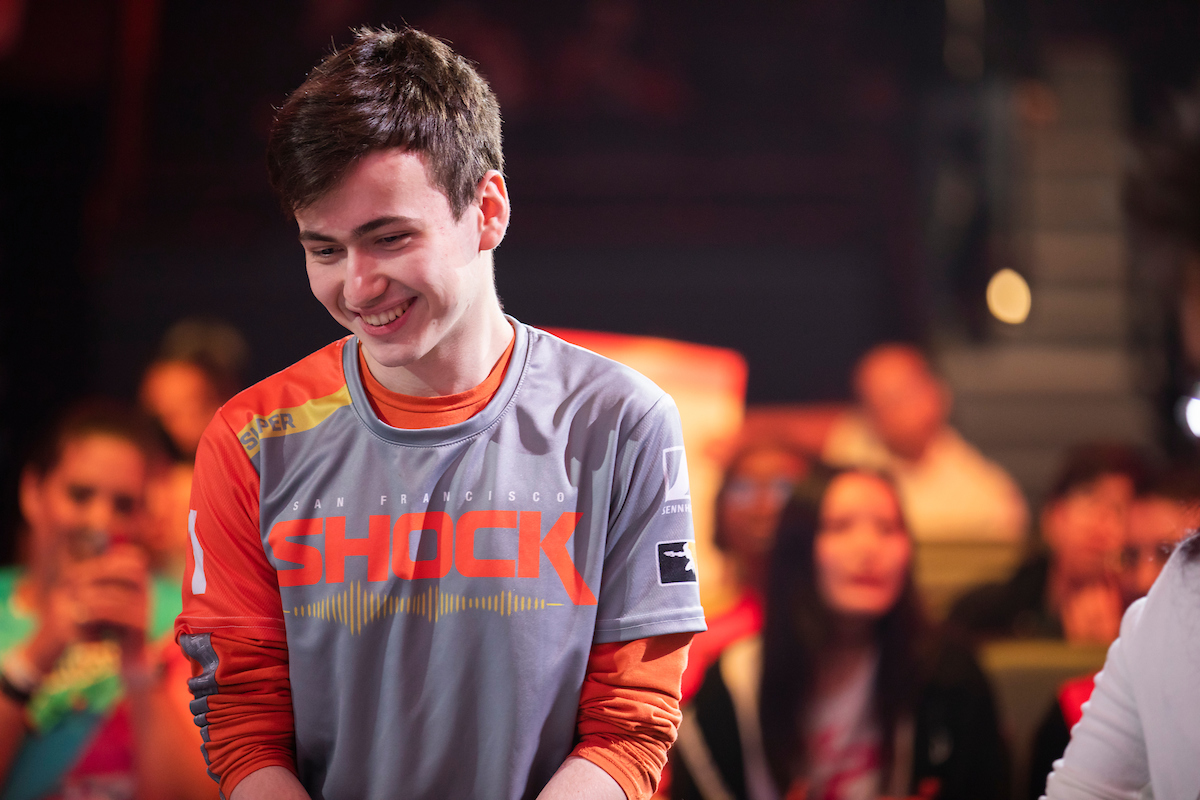 Overwatch League teams often like to keep their contract details private, waiting to announce changes once the fancy graphics and teary goodbye posts are in order. Every year, though, the league itself puts a damper on these plans by releasing a Player Contract Status update that includes offseason information for every player in the league.

The update lets fans know if their favorite players will be retained by teams or sent into the offseason madness that is free agency. Retained players will either have existing contracts or new contracts heading into 2022. Teams can also use what’s called a “team option” to retain a player for an additional season before they head into free agency.

Free agents, or players who can hear offers and take negotiations from any team in the league, are categorized in two ways. If a team decided to not extend a contract or use their team option, the update will say “2022 option declined.” If a player’s contract simply expired, that will also be stated on the update.

It’s a massive list, so if you’re looking for the biggest takeaways from this year’s post, we’ve got you covered.

Most of the free-agent reveals in the post shouldn’t come as much of a surprise; players often say they’re actively searching for a new home far before teams officially announce anything. This year’s Contract Status update, however, answered a few burning questions about the league’s most popular players.

Matthew “super” DeLisi, main tank for the San Francisco Shock and unofficial “face” of the Overwatch League, is now a free agent after his contract with the team expired. His tank partner Choi “ChoiHyoBin” Hyo-bin had his 2022 option declined by the Shock, adding to the two-time championship team’s bloodbath of an offseason.

Another one of the Overwatch League’s most popular players, Indy “Space” Halpern of the Los Angeles Gladiators, is also apparently set for free agency after his contract expired. He clarified on Twitter that the Gladiators “want to keep” him, but he’d like to look at his options during the offseason.

Just kidding, this one isn’t a shocker. Considering the team went winless this season after a scandal-filled 2021, a full rebuild was pretty much guaranteed. The team’s social media has been silent, however, so this is the first confirmation we’ve had of any releases.

Houston has only officially released two players—main support Enrique “Joobi” Triana and main tank Cho “JJANGGU” Myung-heum—but the league’s contract status update revealed that nearly the entire team is exploring free agency. Only off-tank Shin “Piggy” Min-jun has had his contract renewed by the Outlaws, meaning team staples like Dante Cruz and player/coach Jake Lyon are on the market.

Aside from formally dropping four players and a head coach, the Dynasty has been quiet about the status of some of its most popular veterans. According to the status update, main tank Hong “Gesture” Jae-hui is now a free agent after his contract expired. Gesture has been perpetually attached to DPS Park “Profit” Jun-young since their time on the London Spitfire, but that’s apparently not the case this year.

Profit and his DPS partner, Kim “FITS” Dong-eon, have new contracts with Seoul according to the update. The Dynasty is obviously betting on the “ProFITS” duo to do well in 2022. Flex support Kim “Creative” Young-wan is also signed for next year.

Many Overwatch League teams are demolishing their rosters and hoping to build anew next season. Other teams, according to the update, are sticking with what they know will work.

We already knew that the Shanghai Dragons and Dallas Fuel, after wildly successful 2021 seasons, would stick with most of their rosters. Other teams are apparently joining them, though.

The Washington Justice and Hangzhou Spark will be keeping five players heading into next year and the Chengdu Hunters have extended or kept the contracts of a whopping nine players. Trades and retirements could still happen, but it’s obvious that these teams are trying to build around a core they think is solid.

The Overwatch League’s fifth season begins in April 2022 on an early build of Overwatch 2.