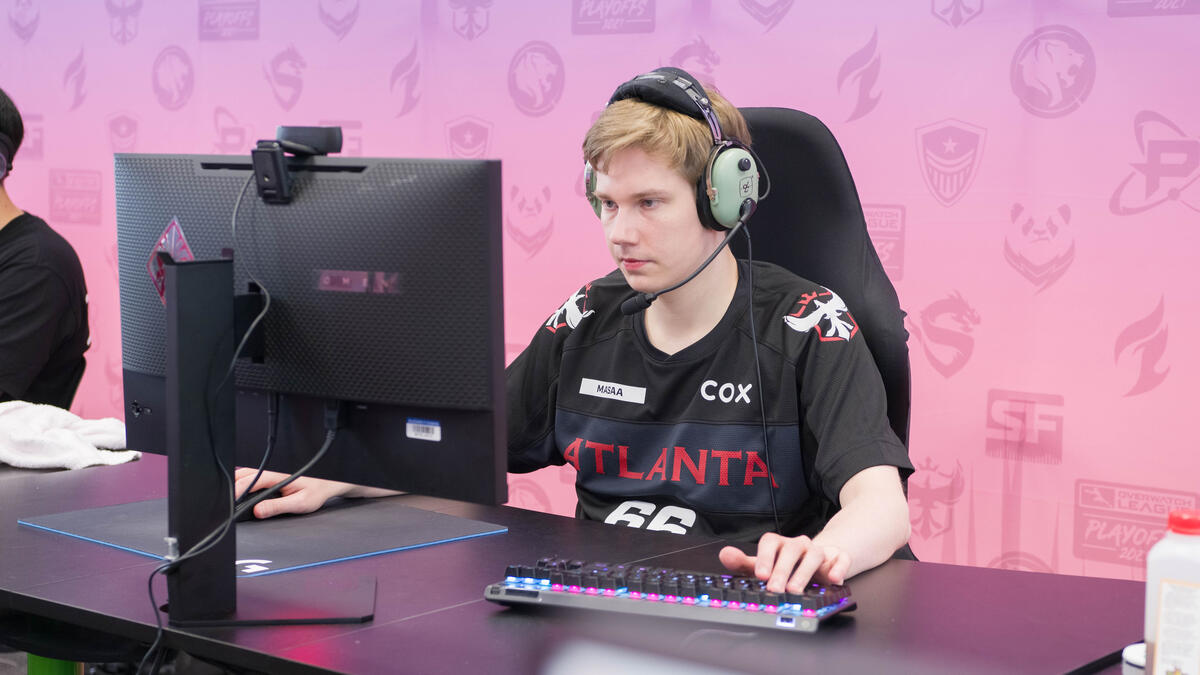 The Overwatch League “rosterpocalypse” has been a tough one so far, with many underperforming teams letting players go in hopes of better results next season. Even some of the league’s most successful players, however, are also making changes.

Atlanta Reign main support Petja “Masaa” Kantanen has announced his free agency, which begins on Oct. 9. As a free agent, he can accept offers from other teams and seek a new home on another roster. While this doesn’t completely negate a return to the Reign, he’s actively seeking a new team.

Masaa has been a core part of the Atlanta Reign since the team was formed in the second season of the Overwatch League. He’s been widely considered one of the best Western main supports, especially on Lúcio, his signature hero.

The Atlanta Reign had a landmark 2021 season, making appearances in three of this year’s four tournaments. After an impressive lower bracket run in the postseason, they faced off against the Shanghai Dragons in the Grand Finals. While the Dragons took the victory with a 4-0 sweep, this finish was the best in the Reign’s history.

Masaa isn’t the only talented main support hunting for a new gig this year. Philadelphia Fusion support Daniel “FunnyAstro” Hathaway was one of the first players to announce his free agency on Sept. 30. Dallas Fuel main support Lee “Jecse” Seong-soo was also released even after his team’s impressive year.