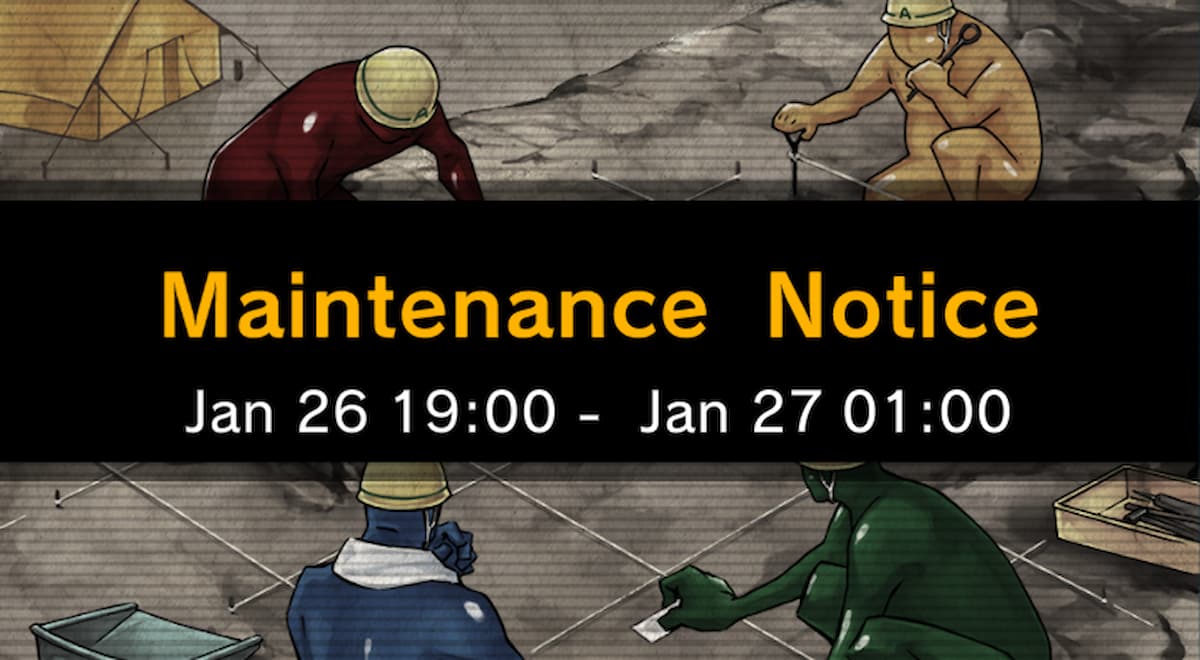 Konami has revealed the first maintenance period for Yu-Gi-Oh! Master Duel will take place from 7pm CT on Jan. 26 to 1am CT on Jan. 27.

This scheduled downtime for the game actually lines up with when the new Yu-Gi-Oh! platform shadow dropped and went live on Jan. 19.

The length of the actual maintenance period will vary depending on how long it takes the developers to fix the issues they are working on, so it could end earlier or later than the allotted time. And, based on the Known Issues page in the game’s “Info” section, we have a pretty good idea of a few things being fixed. Here is a list of some of the most prominent issues Konami has confirmed:

During this downtime, players will be unable to access Master Duel at all because the game runs entirely online and does not have any offline features available.

Once servers go back online, there will likely be a somewhat sizable update for users to download on their respective platforms before the game can be launched. More details about the update and what was fixed will be shared once the maintenance is complete.