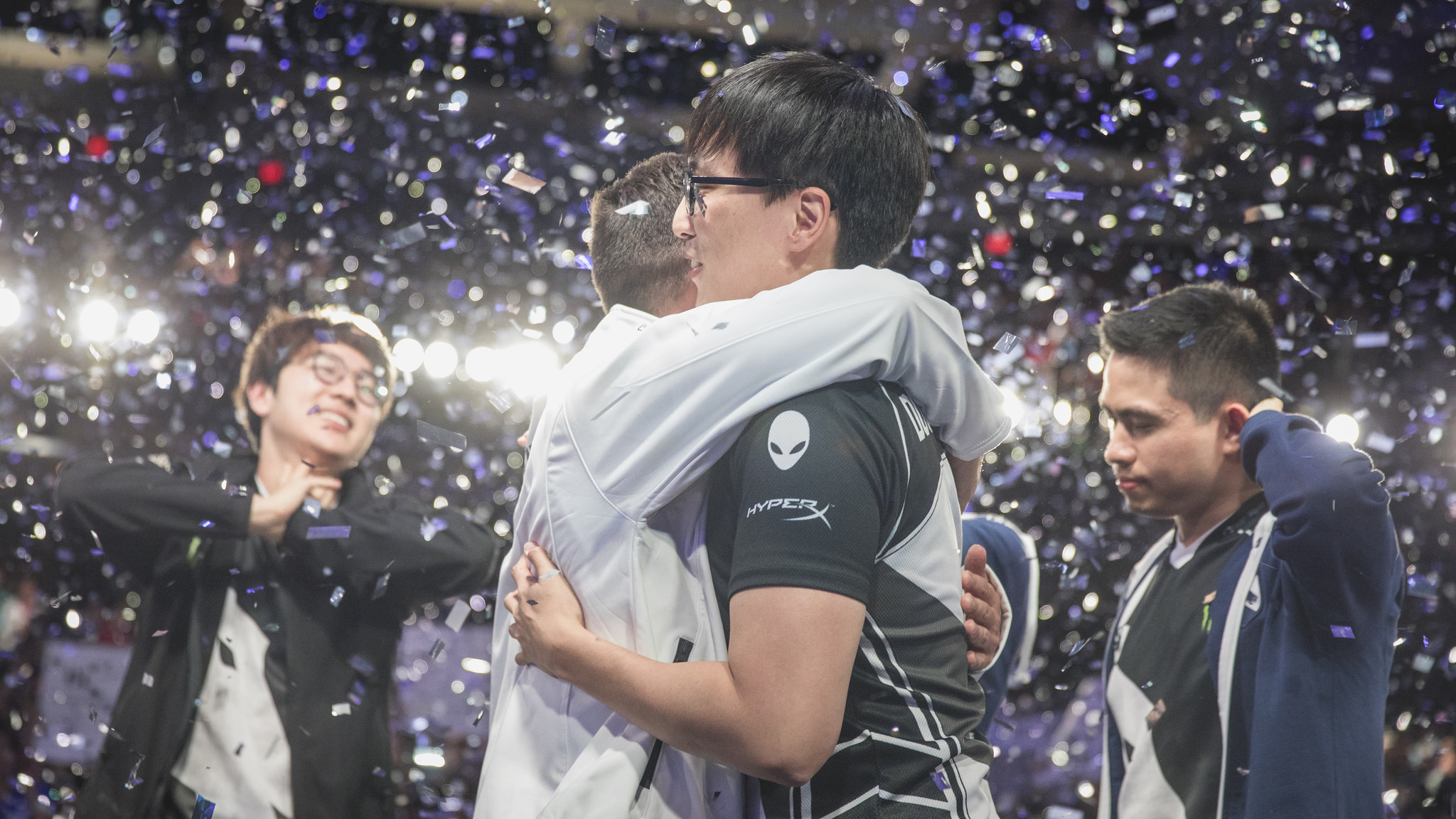 The Netflix documentary “7 Days Out,” featuring the League of Legends North American Championship Series, as well as the events following Yiliang “Doublelift” Peng’s personal tragedy earlier this year, has been released today.

The League of Legends episode focuses on the days leading up to the grand finals of the 2018 North American Spring Split between 100 Thieves and Team Liquid on April 8 in Miami Beach, Florida.

The match ended with a decisive 3-0 stomp, resulting in a Team Liquid victory, and cemented the organization as the undisputed North American champions. The documentary, despite their loss, follows 100 Thieves closely, as the newly-formed team struggles to keep it together.

“7 Days Out” emcompasses the jarring reaction of Doublelift to the catastrophic family news he received in preparation for the finals, and the fallout that ensued. It’s an emotional joyride that’s well worth the watch for those with access to Netflix.