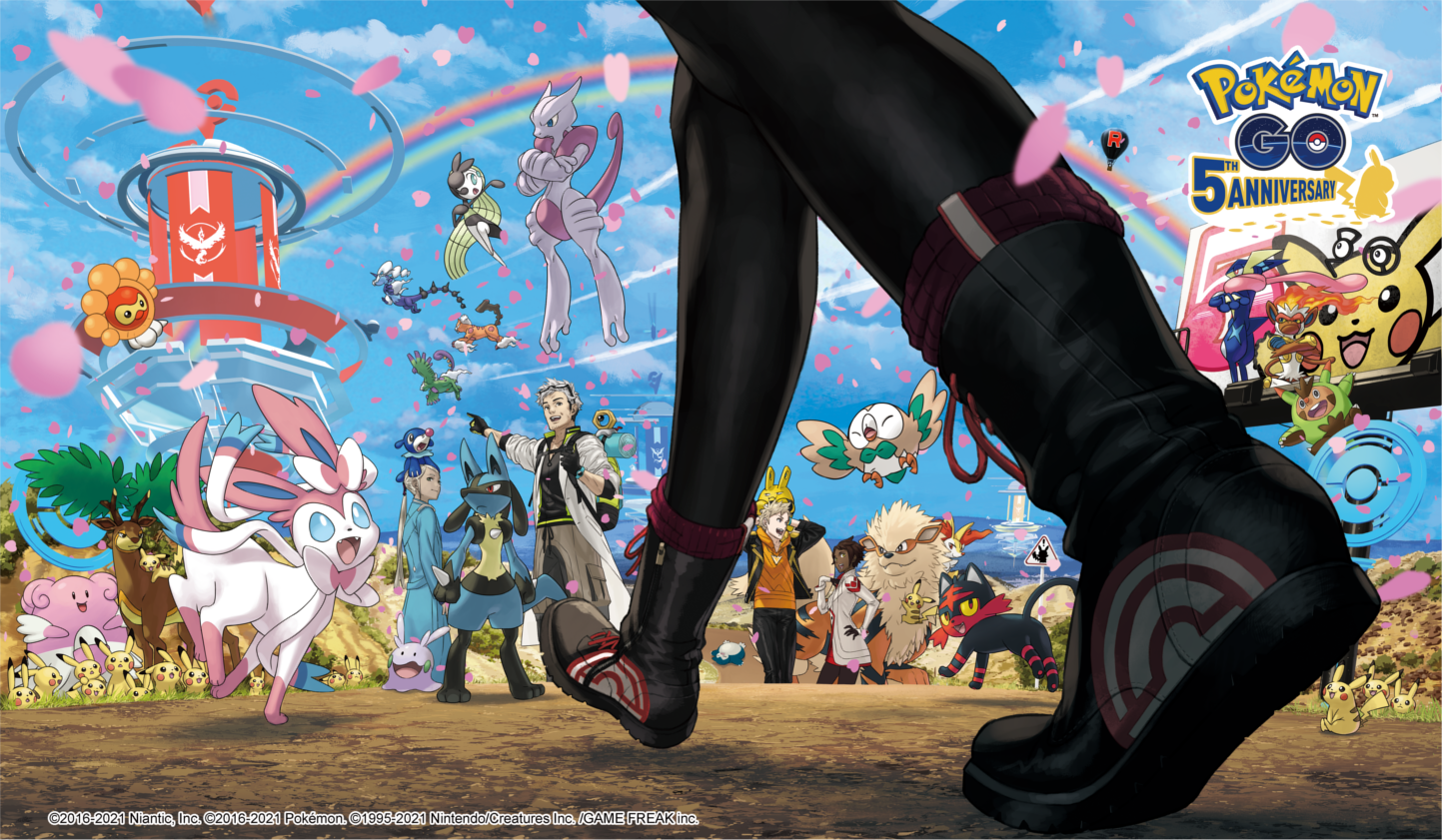 Pokémon Go Fest 2021 will run on July 17 and 18 from 10am to 6pm local time, bringing all of the usual new bonuses, content, and encounters. One thing that fans have been speculating on since the event was first announced is whether or not the Mythical Pokémon Hoopa will make an appearance during the event, however.

This question became much more prominent in the community once Niantic announced that the second day of Go Fest 2021 would be a special raid day, featuring every Legendary Pokémon that has ever been available in Pokémon Go.

Hoopa is known for warping time and space using the rings on its body, with its other form, Hoopa Unbound, seemingly able to bend dimensions to its will. Both in the games and in the anime, Hoopa has used these abilities to summon Legendary Pokémon through its rings.

With the help of the datamining group PokéMiners, we know that Hoopa will be making an appearance during Go Fest, though it won’t be obtainable right away.

There is no confirmation yet, but based on the assets pulled from the backend of the app and the details we know about the Ultra Unlock for this year’s event, it is likely Hoopa will be the focal point of the third week of bonuses.

The first two weeks are themed on Time and Space respectively and mention Pokémon appearing from different eras and places. So unless Nianitc wants to focus on Dialga, Palkia, and Giratina, players should prepare for some mischief.

This was followed by Hoopa’s rings appearing in the game’s overworld at 2am local time once day one of the event ended, leading into the special Raid Day for day two.

During day two, Professor Willow mentions the rings making Pokémon appear, leading into some surprise Special Research titled “Strange Rings.” Hoopa has still not appeared, but it is clear that Niantic is more than teasing the Mythical Pokémon and will likely add Hoopa to the game in the near future.