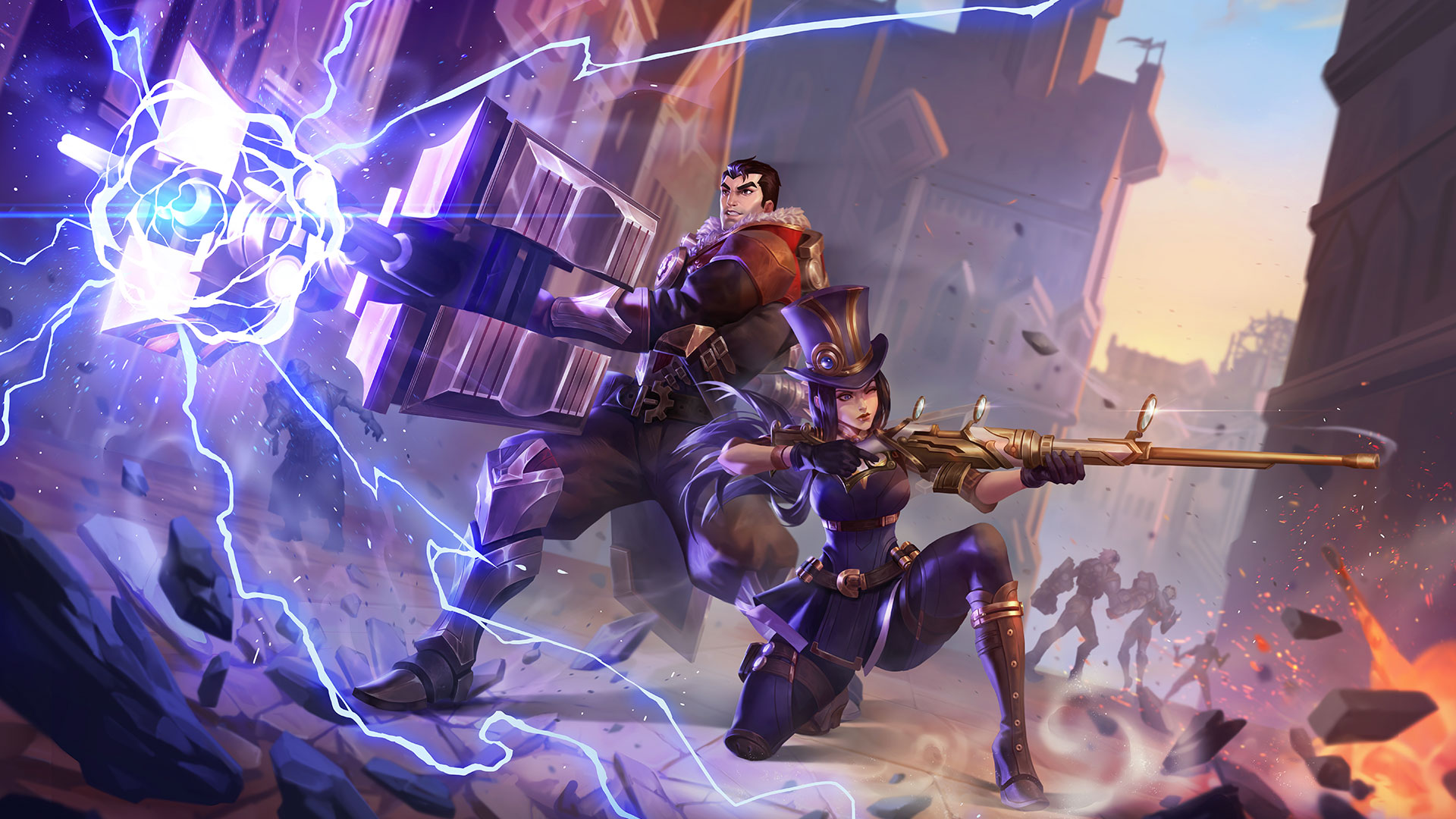 The Arcane takeover is in full motion and to celebrate the launch of the TV series Wild Rift has begun its latest event, which has added two Piltover champions to the game Jayce and Caitlyn.

Right now, the Hextech Heist event has begun in League of Legends: Wild Rift, giving players the opportunity to earn a ton of rewards alongside both of these new characters.

There are plenty of missions to take part in during the event. As usual, these will give you XP within the event that be used to redeem rewards. At level one, you’ll receive a player profile icon. Level five will reward players an emote and level 10 comes with a Hextech Heist Champion Chest to redeem either Caitlyn or Jayce for free. The final two rewards are Hextech Pose Chest and another player profile icon.

With five different locations in the event’s storyline and 20 missions in total, there is plenty of ways to level up and claim all these rewards before the event draws to a close.

Beginning today, the Hextech Heist event will run through until Nov. 28, giving players a few weeks to work through. While earning the event-specific rewards, players will also receive Blue Motes that can be used within the store.

If you’re looking to get access to these newly-introduced champions without working through this event, you’re in luck as they can be purchased from the store like any other champion. This will cost a price of either 5,500 Blue Motes or 725 Wild Cores.