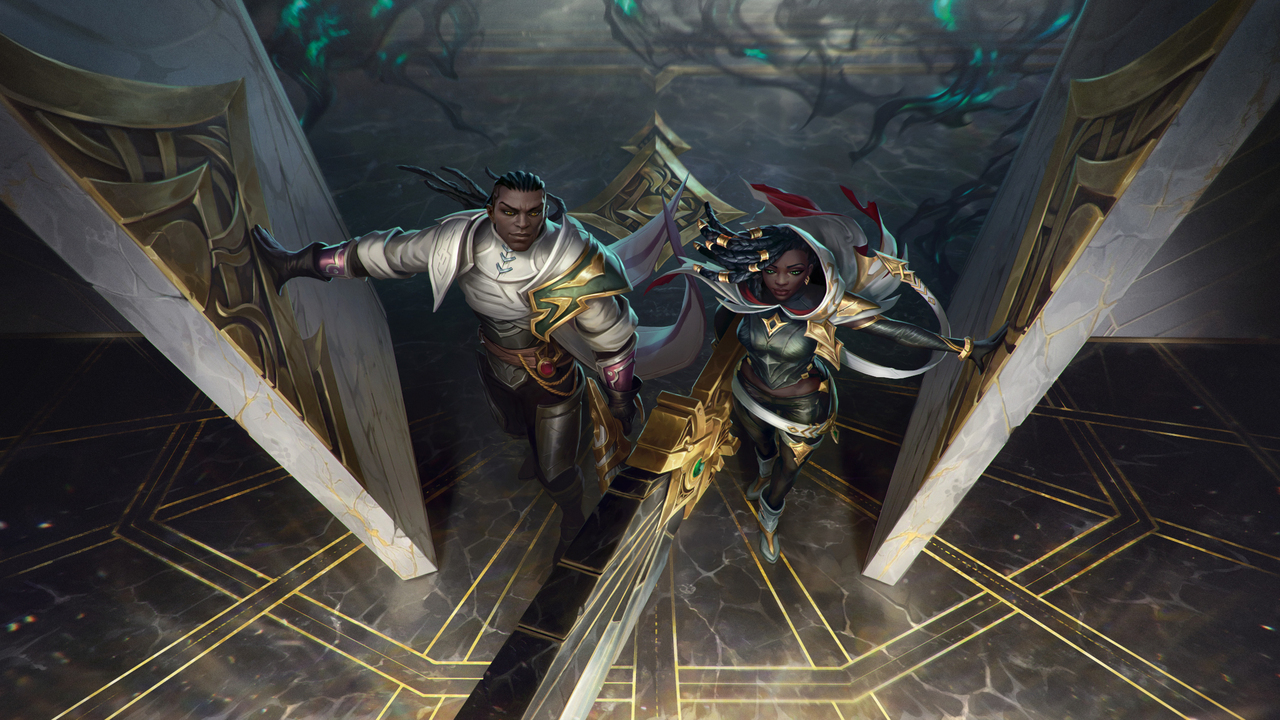 One of League of Legends: Wild Rift’s biggest events is here. The Sentinels of Light event will run across four of Riot’s games, including Wild Rift. It will take place from July 8 to Aug. 10 in the MOBA.

The event will launch on the same day that two new champions, Lucian and Senna, join the Rift. Some other champions, including the new Rogue Sentinel, Akshan, will be added later on. Akshan is the first champion to be released across four League-universe games in the same event. He’ll arrive in Wild Rift on July 27 along with a new Battle Academia Akshan skin.

The champions that will be a part of the Sentinels of Light event are:

You’ll be able to unlock one of these champions for free through the Sentinels of Light event.

In the event, players have to increase their Sentinel Bonds by playing matches. The stronger your bond, the higher the overall level of the Sentinels HQ will become. By increasing the Sentinels HQ’s levels, players can unlock rewards including baubles, spawn tags, and one of the six featured champs for free. You’ll also get to learn more about each character’s backstory.

Increasing your Sentinels HQ’s level will also contribute to the Charity Drive Pool as part of the Riot Games Social Impact Fund. The company has said that it will donate up to $4 million as players complete challenges in Legends of Runeterra, Wild Rift, and Teamfight Tactics.

Riot also said it will be releasing a new comic series in Wild Rift. Sentinels of Light: Steadfast will be available in the game every week throughout the event. It can also be read on the League universe website.

The company recently revealed a unique mobile-only AR experience for Wild Rift players. It’s now live, allowing players to take a virtual tour of a Sentinel outpost and carve their names in the stone by taking the Oath of Light.