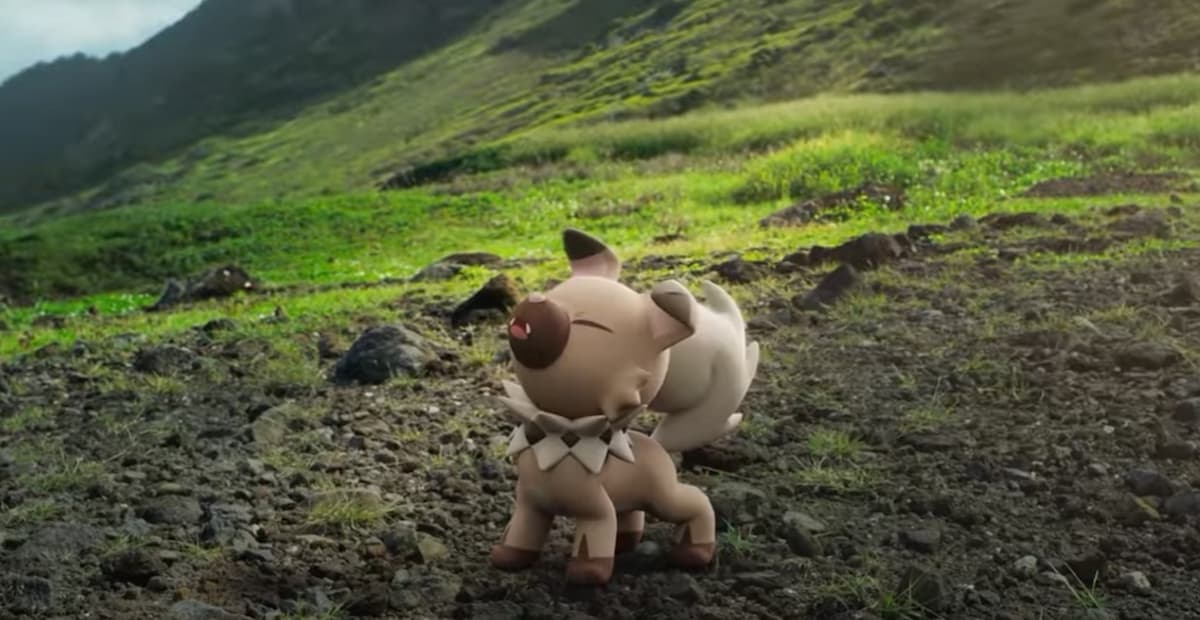 Alolan Pokémon are now appearing in Pokémon Go as the game introduces more generation seven species during the Season of Alola.

One such Pokémon appearing is the lovable Rock-type, Rockruff, along with its Midday and Midnight forms.

Rockruff is a fan-favorite Pokémon from Sun and Moon and players are already working to try and catch the Puppy Pokémon. However, Niantic has limited its appearance initially, making it slightly harder to obtain than several other Alolan Pokémon like Rowlet, Litten, or Popplio.

At the time of its addition during the Welcome to Alola event, Rockruff can only be found in 10km Eggs and three-star raids.

You will need to hatch or catch several Rockruff to get enough Candy to evolve the Pokémon. Both forms of Lycanrock currently available in the game require 50 Rockruff Candy to obtain, along with being evolved during either the day or night depending on which form you’d like. With this availability, it shouldn’t take too long to get it done though.

Players do also get a small bonus for their hard work, as Rockruff can be encountered as a Shiny from day one. This means each Rockruff hatched can have an alternate color, though the chances are still small.