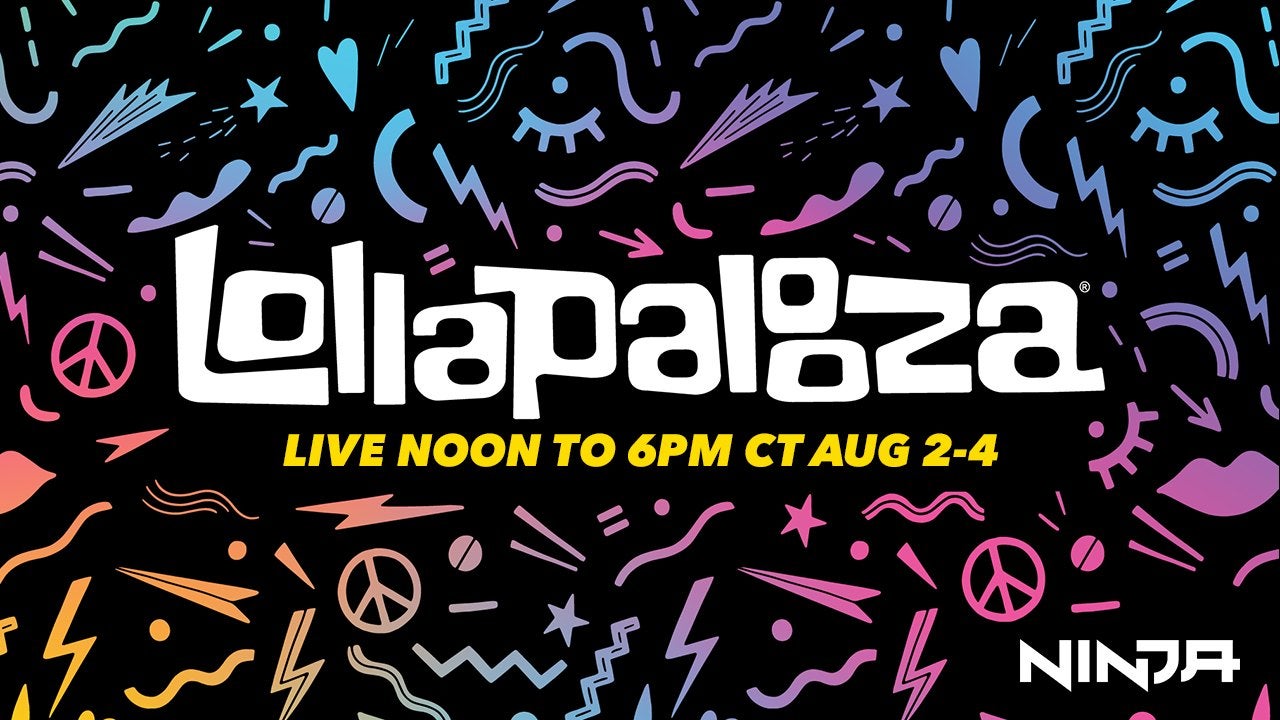 Tyler “Ninja” Blevins is moving from Twitch to Microsoft’s streaming platform Mixer. He announced yesterday that he’s streaming there exclusively from now on, which means fans will no longer see him live on Twitch as long as his contract with Mixer is valid.

And even though everyone knows he’ll be on Mixer, he hasn’t gone live yet. Instead, his fans had yesterday to get used to that idea and even grab a free subscription to Ninja on Mixer by signing up on the platform. But Ninja seems ready to go live now, and here’s everything we know about his first Mixer livestream.

When is Ninja going live on Mixer?

Ninja’s first livestream will be at 12pm CT today live from music festival Lollapalooza. The event is being held in Chicago and Ninja will have a special streaming room in the middle of the crowd so he can play Fortnite during the shows.

You can watch the livestream below or directly on Ninja’s Mixer channel.

What is he playing?

Ninja will be competing in today’s Friday Fortnite tournament when he goes live. His duo will be the Solo World Cup champion Kyle “Bugha” Giersdorf, and they’ll compete against other top players like Daniel “Dubs” Walsh, Ali “SypherPK” Hassan, and Kyle “Mongraal” Jackson.

If he gets eliminated from the tournament early, he’ll likely either comment on the other matches or play some casual Fortnite matches during the event.

What will Ninja’s schedule be after that?

Ninja wrote in his Mixer channel description that he’ll stream from 9:30am to 6pm CT every day with the times being subject to change.

Fans who subscribe to Ninja’s channel will have perks similar to those of a Twitch subscription. They’ll get exclusive emotes, a subscriber badge, and any other benefit that Ninja offers for subscribers.